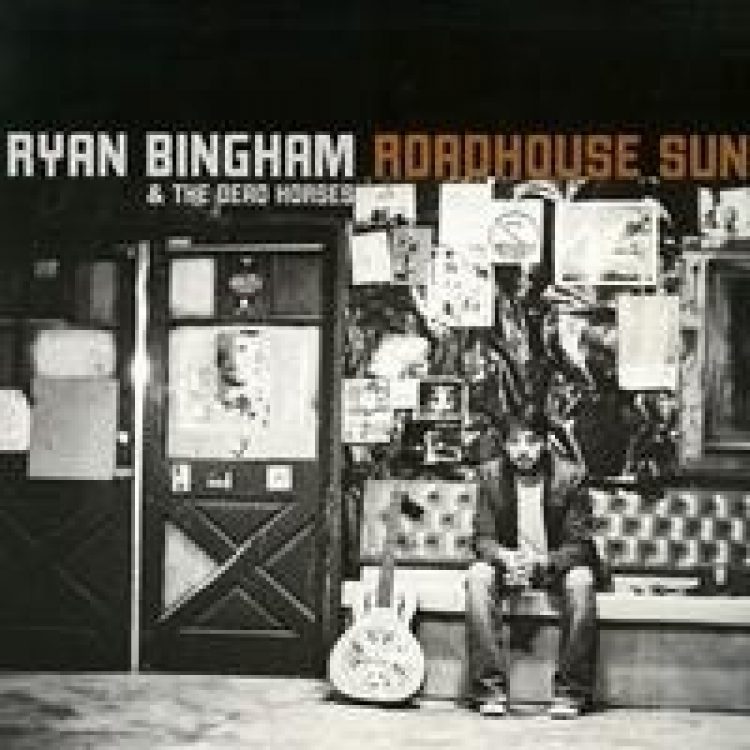 Ryan Bingham has spent most of his life on the road, first on the rough-and-tumble rodeo circuit, then moving from town to town on the equally volatile roadhouse musical circuit. Those travels have given him plenty of material to draw from – and plenty of reason to stop for a moment to dig in his heels and take a stand. That’s exactly what the Texas-bred troubadour does on his second Lost Highway album, Roadhouse Sun, a hardscrabble collection that’s at once unblinkingly personal and unapologetically political – the latter a new and bracingly vivid addition to Bingham’s palette.

More from Ryan Bingham and more from Americana / Country 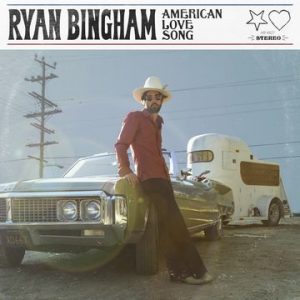 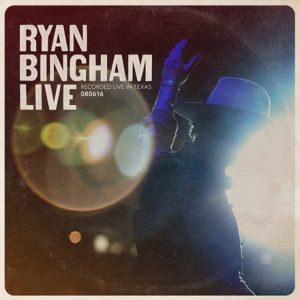 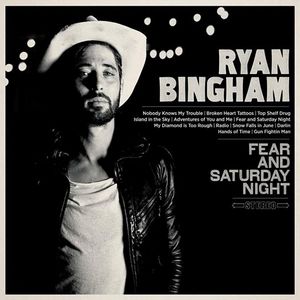 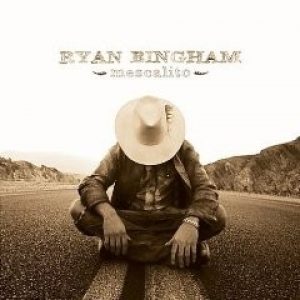 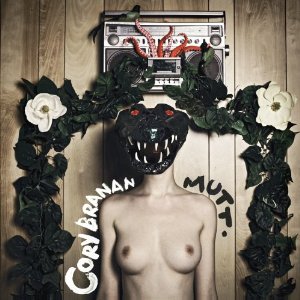 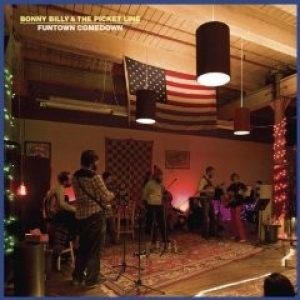 Bonny Billy and the Picket Line

Bonny Billy and the Picket Line 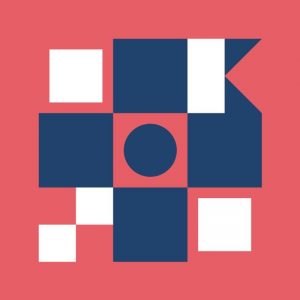 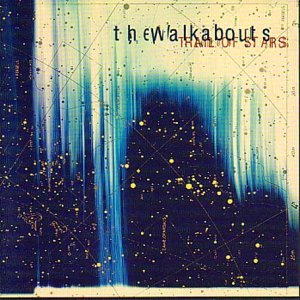 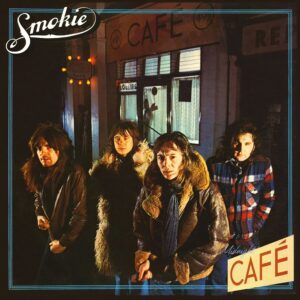 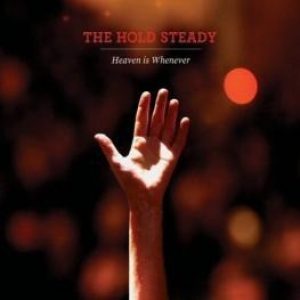 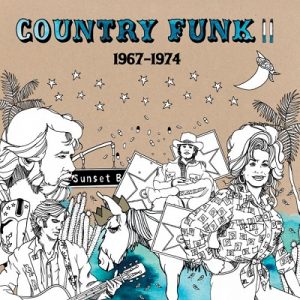 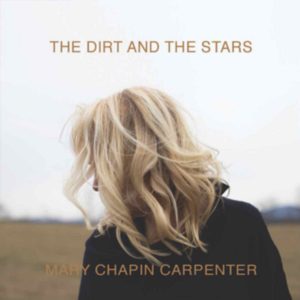 The Dirt And The Stars

The Dirt And The Stars 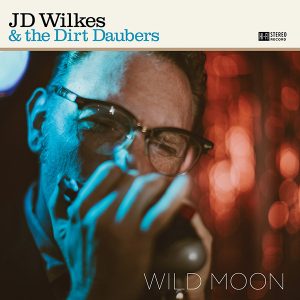 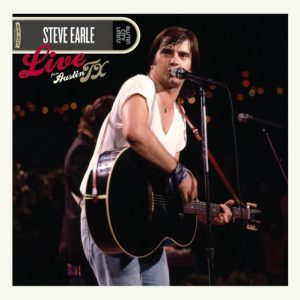