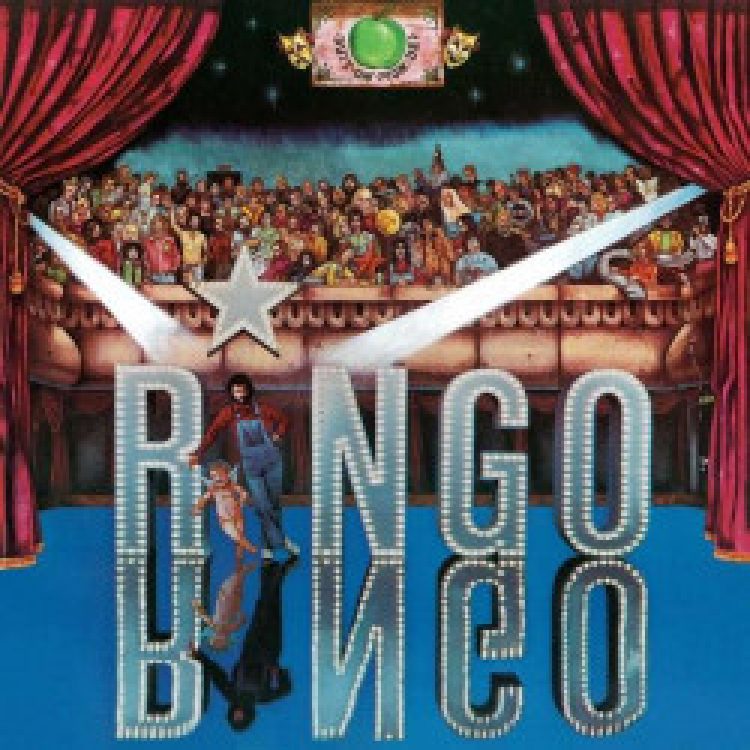 On the 19th January Capitol/UMC will reissue two classic Ringo Starr albums on 180g vinyl. RINGO is the classic 1973 solo album with 3 bonus tracks, featuring all other Beatles members, John, Paul & George. Including “You’re Sixteen”. GOODNIGHT VIENNA is the fourth studio album by Ringo Starr. It was recorded in the summer of 1974 in Los Angeles, and released later that year. Includes hits like “Call Me” “Only You (And You Alone)” 180 gram black vinyl. 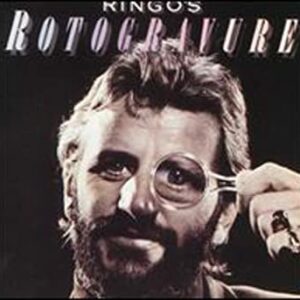 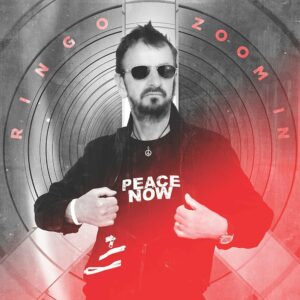 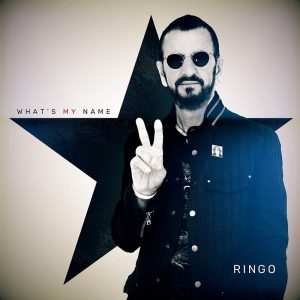 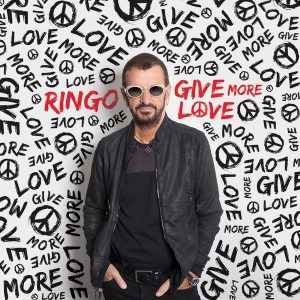 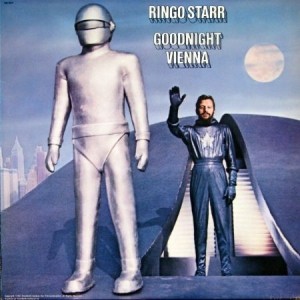 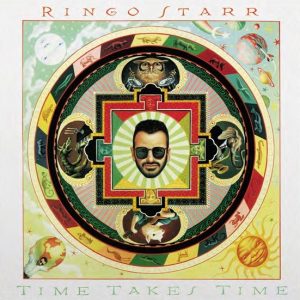 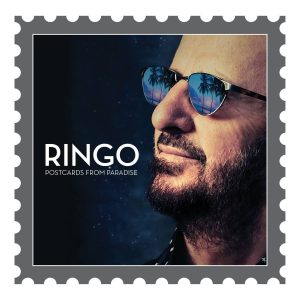 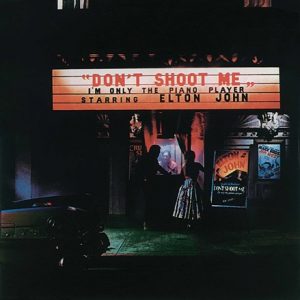 Don’t Shoot Me I’m Only The Piano Player

Don’t Shoot Me I’m Only The Piano Player 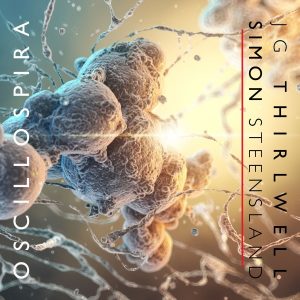 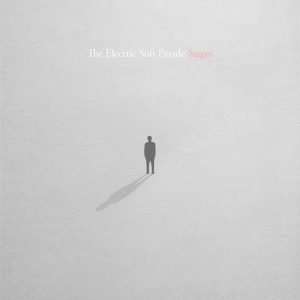 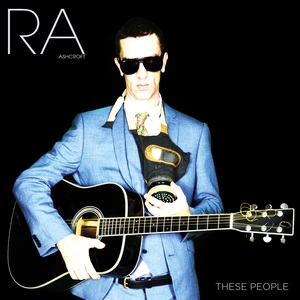 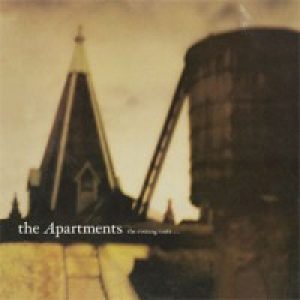 The Evening Visits and Stays for Years (Expanded Edition)

The Evening Visits and Stays for Years (Expanded Edition) 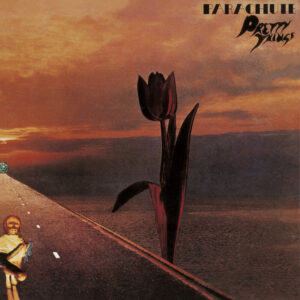 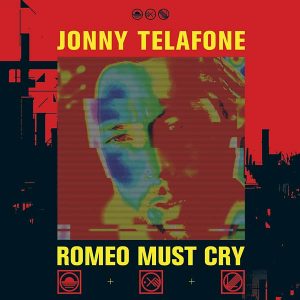 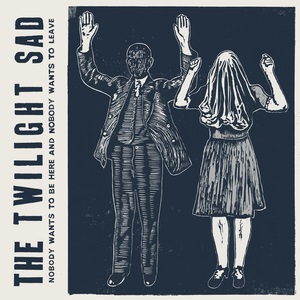 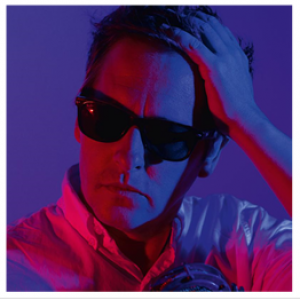