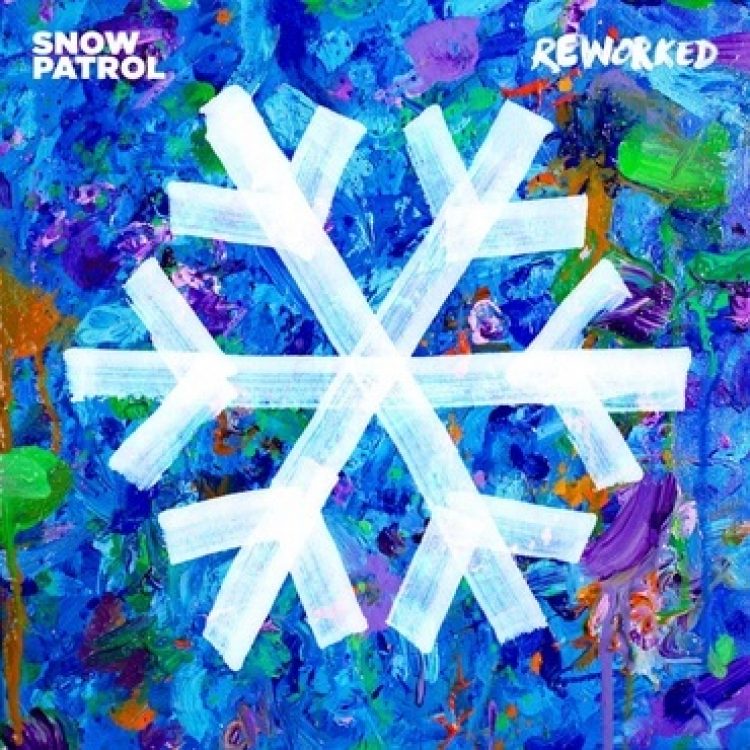 Over a twenty-five year career, Snow Patrol have carved out a unique place for themselves. Since their 1998 debut, Songs for Polarbears, the band have racked up an impressive number of critical and commercial accolades, including over 17 million global album sales.