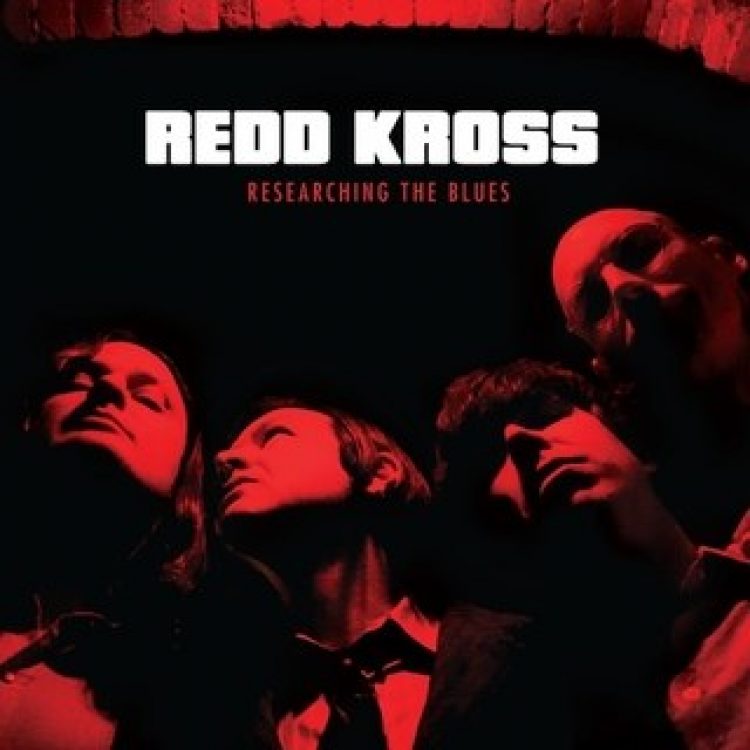 Researching the Blues features 10 new songs clocking in at just under 32 minutes. With songs written by Jeff and produced and mixed by Steven, the album is by far the band’s favorite record. Steve says, “It has the most singular artistic vision of any record we’ve done. It’s just 10 really fuc