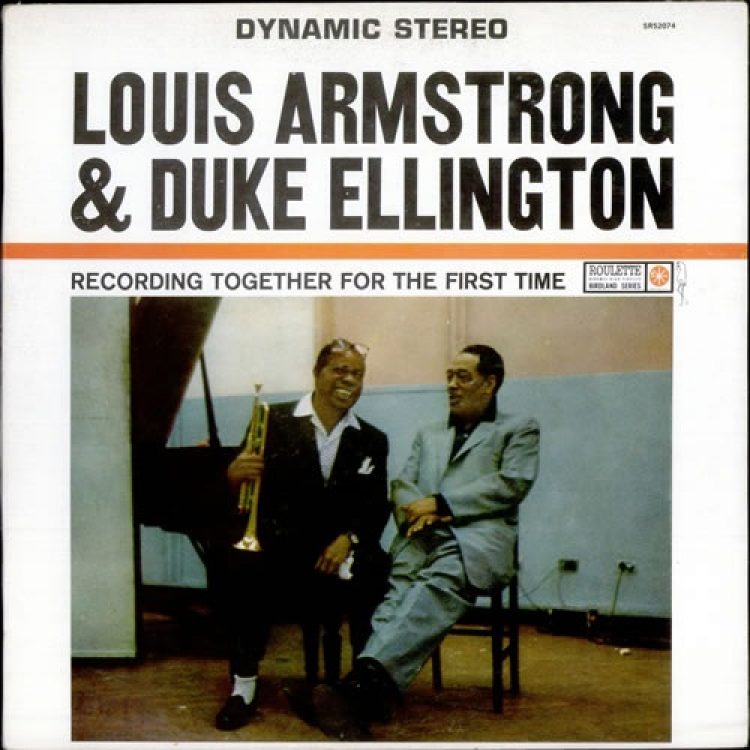 Recording Together For The First Time

Although their paths had crossed from time to time over the years, nobody in the entertainment industry had ever managed to get Armstrong and Ellington into a recording studio to make an album together.

On April 3, 1961, producer Bob Thiele achieved what should be regarded as one of his greatest accomplishments; he organised and supervised a seven-and-a-half-hour session at RCA Victor’s Studio One on East 24th Street in Manhattan, using a sextet combining Duke Ellington with Louis Armstrong & His All-Stars. This group included ex-Ellington clarinetist Barney Bigard, ex-Jimmie Lunceford swing-to-bop trombonist Trummy Young, bassist Mort Herbert, and drummer Danny Barcelona. A second session took place during the afternoon of the following day.

The Armstrong/Ellington master takes were originally issued on two long-playing records; Recording Together for the First Time came out on Roulette in 1961 and The Great Reunion (see below) appeared in 1963.

More from Louis Armstrong and Duke Ellington and more from Jazz 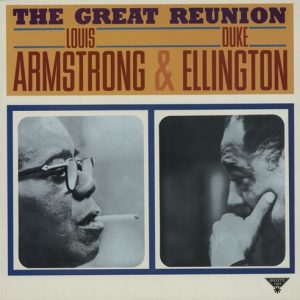 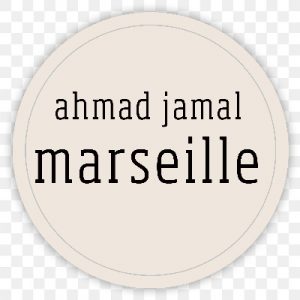 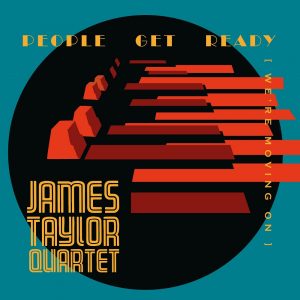 People Get Ready (We’re Moving On)

People Get Ready (We’re Moving On) 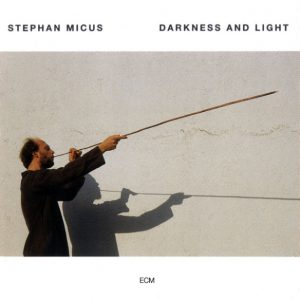 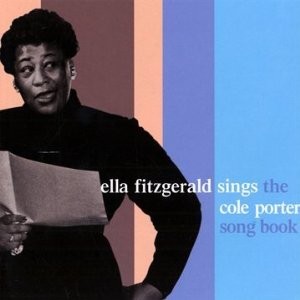 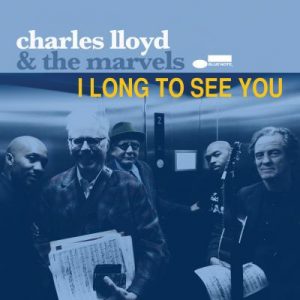 I Long To See You

I Long To See You 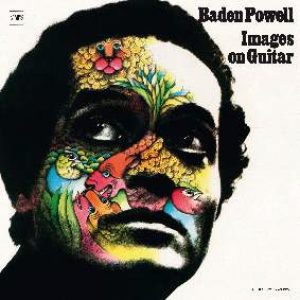 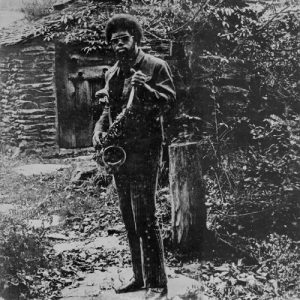 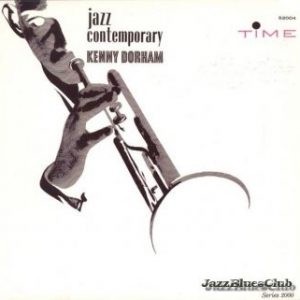 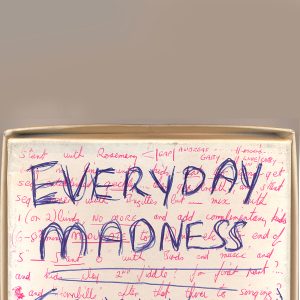 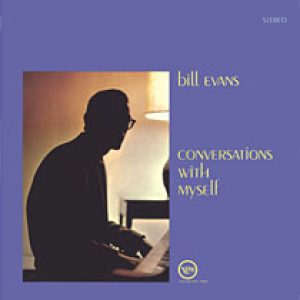