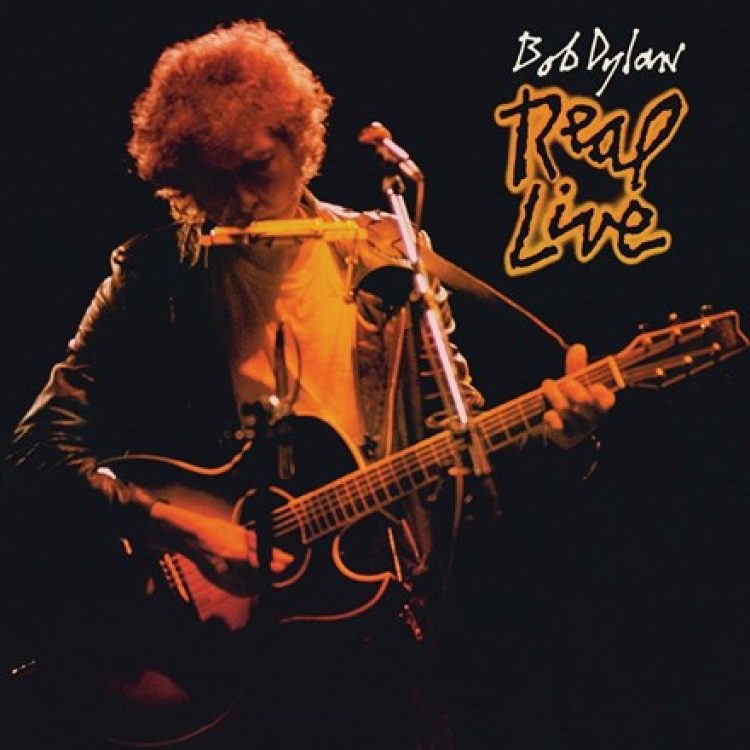 Produced by Glyn Johns and featuring guitarist Mick Taylor (Rolling Stones), keyboardist Ian McLagan (The Faces) and a guest appearance from Carlos Santana, Real Live captures a rejuvenated Bob Dylan on his 1984 European tour in support of his successful secular return, Infidels. Only two cuts are culled from that album (“License To Kill,” “I and I”), however, as the remainder of the material comprises classics of yesteryear like “Tangled Up in Blue,” “Masters of War,” “It Ain’t Me Babe,” “Maggie’s Farm,” “Ballad of a Thin Man,” “Highway 61 Revisited” and “Tombstone Blues.”