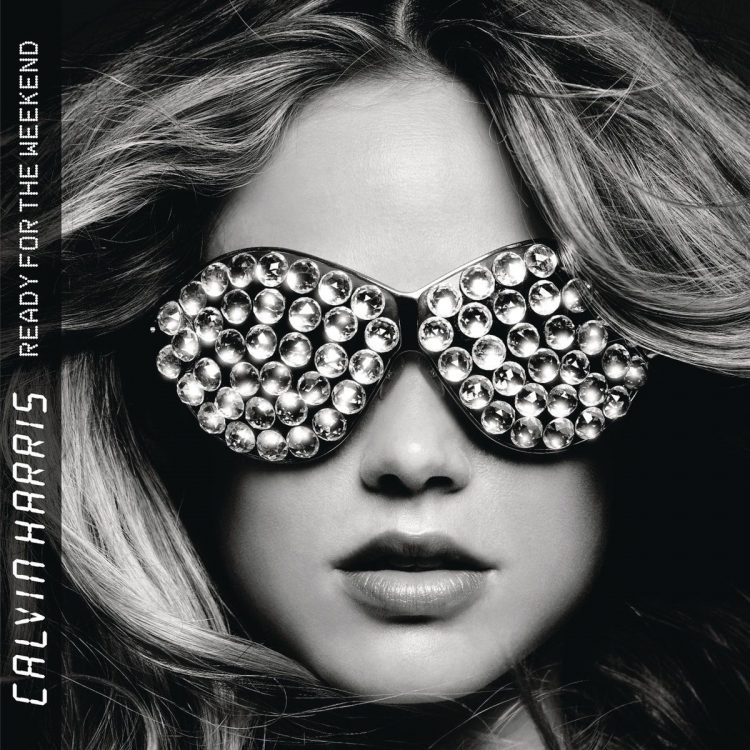 Ready For The Weekend

“Ready for the Weekend” is the second studio album by Scottish DJ, Producer, singer & musician Calvin Harris, released on 14 August 2009 by Columbia Records. The album debuted atop the UK Albums Chart and was certified gold by the British Phonographic Industry (BPI). It spawned the singles “I’m Not Alone”, “Ready for the Weekend”, “Flashback” and “You Used to Hold Me”.