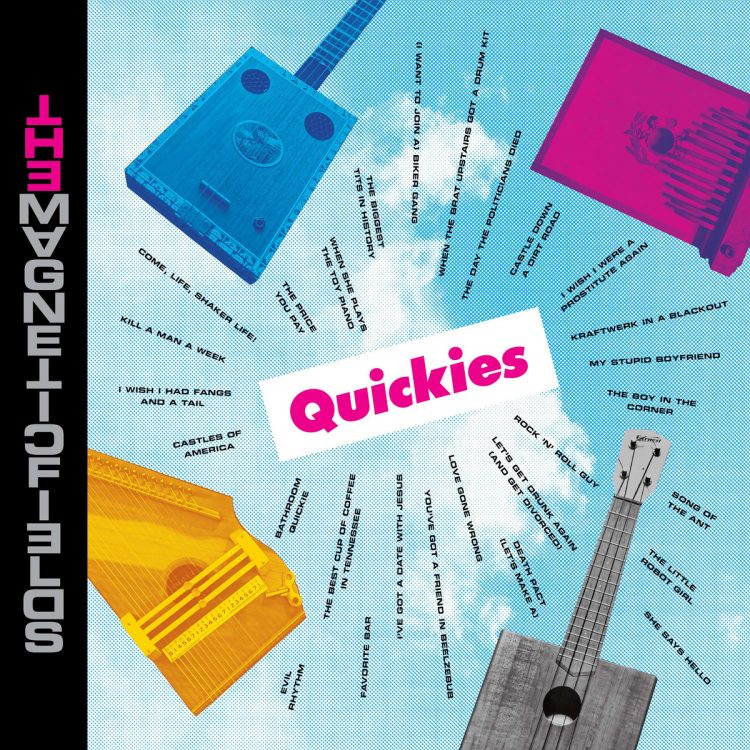 Nonesuch Records releases the Magnetic Fields’ Quickies, a set of five vinyl EPs that features twenty-eight new short songs by Stephin Merritt, ranging in length from thirteen seconds to two minutes and thirty-five seconds. Quickies also will be available on CD and digitally.

Merritt explains his thinking behind the Quickies concept: “I’ve been reading a lot of very short fiction, and I enjoyed writing 101 Two-Letter Words, the poetry book about the shortest words you can use in Scrabble. And I’ve been listening to a lot of French baroque harpsichord music. Harpsichord doesn’t lend itself to languor. So I’ve been thinking about one instrument at a time, playing for about a minute or so and then stopping, and I’ve been thinking of narratives that are only a few lines long. Also, I had been using a lot of small notebooks, so when I reach the bottom of the page, I’ve only gone a short way. Now that I’m working on a different album, I’m enforcing a large notebook rule so that I don’t do Quickies twice in a row.”

To date, Stephin Merritt has written and recorded twelve Magnetic Fields albums, including the beloved 69 Love Songs and the 2017 critically acclaimed Nonesuch box set, 50 Song Memoir, which chronicled the first fifty years of the songwriter’s life with one song per year. New York magazine called the box set ‘a celebration of Merritt’s sky-high range as a writer and a player, through the exploration of the circumstances that helped cultivate it … a delightful flip through the untold back pages of one of rock’s most singular voices, and, all in all, the best damned Magnetic Fields album in the last ten years.’ Merritt has also composed original music and lyrics for several music theatre pieces, including an off-Broadway stage musical of Neil Gaiman’s novel Coraline, for which he received an Obie Award. In 2014, Merritt composed songs and background music for the first musical episode of public radio’s This American Life. Stephin Merritt also releases albums under the band names the 6ths, the Gothic Archies, and Future Bible Heroes.

Side A
1. Castles of America
2. The Biggest Tits in History
3. The Day the Politicians Died
Side B
1. Castle Down a Dirt Road
2. Bathroom Quickie
3. My Stupid Boyfriend

Side G
1. You've Got a Friend in Beelzebub
2. Let's Get Drunk Again (And Get Divorced)
3. The Best Cup of Coffee in Tennessee
Side H
1. When the Brat Upstairs Got a Drum Kit
2. The Price You Pay
3. The Boy in the Corner
Side I
1. Song of the Ant
2. I Wish I Had Fangs and a Tail
3. Evil Rhythm
Side J
1. She Says Hello
2. The Little Robot Girl
3. I Wish I Were a Prostitute Again

More from Magnetic Fields, The 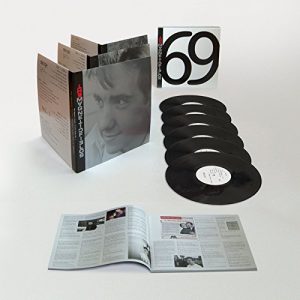 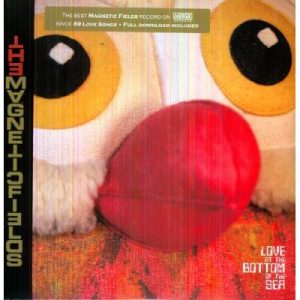 Love at the Bottom of the Sea

Love at the Bottom of the Sea 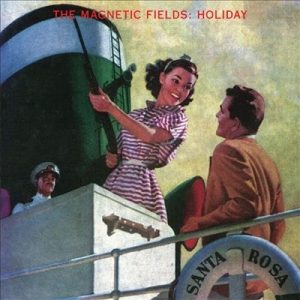 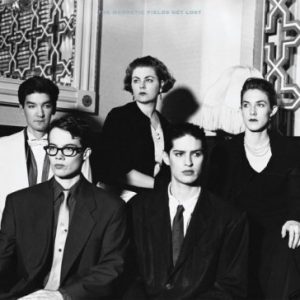 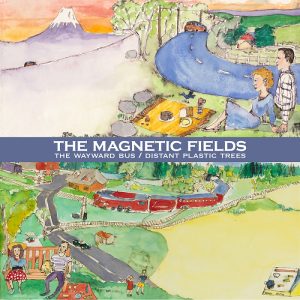 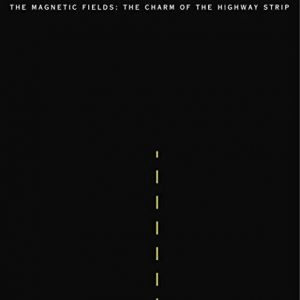 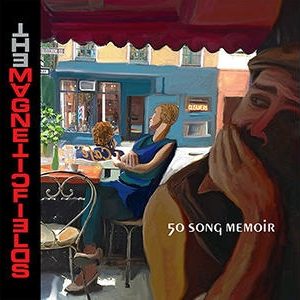 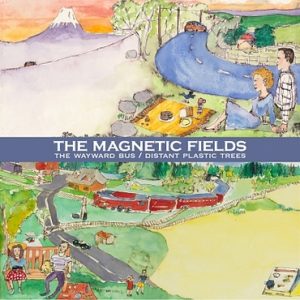 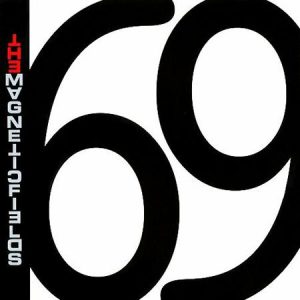 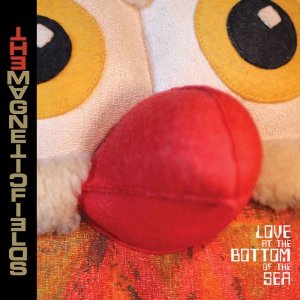 Love At The Bottom Of The Sea

Love At The Bottom Of The Sea

See more from Magnetic Fields, The 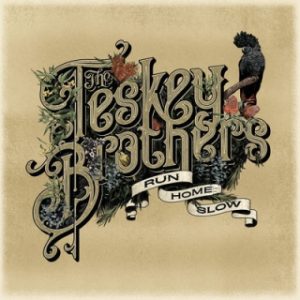 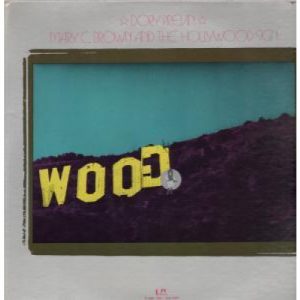 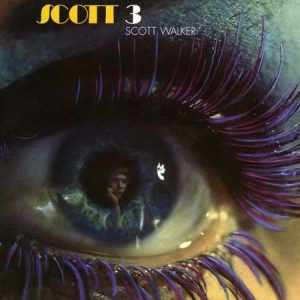 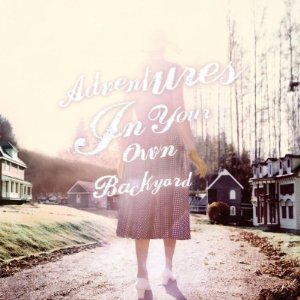 Adventures In Your Own Backyard

Adventures In Your Own Backyard 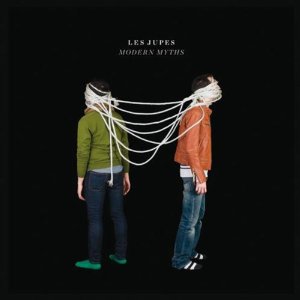 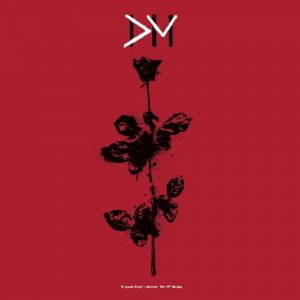 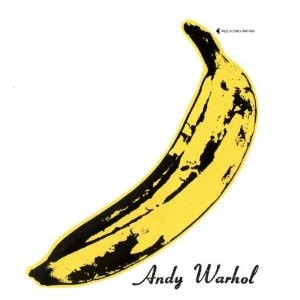 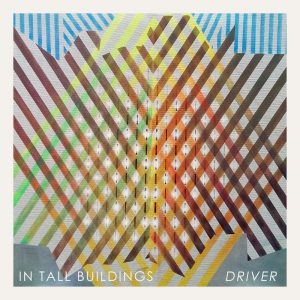 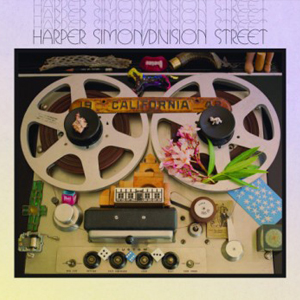 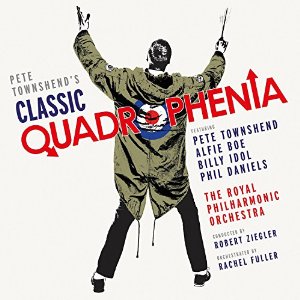