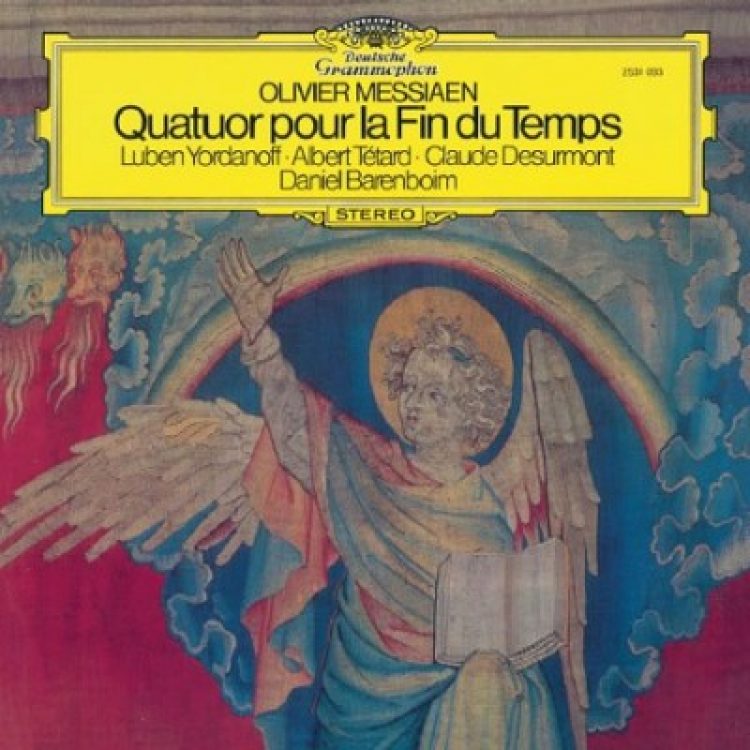 The title alone \”Quartet for the end of time\” and the fact that it was composed in 1940, when war was raging, give one an inkling of the ominous background to the writing of this piece of music. Messiaen had been captured by the German army during the occupation of France and sent to a prisoner-of-war camp near Gorlitz, where he was held for a long, hard year. He was permitted to have manuscript paper, and was able to compose the quartet. On January 15 he and three fellow prisoners were given the opportunity to perform the piece before an audience of about 400 prisoners. Messian\’s Quartet is not written in the classical four-movement form but as an eight-movement suite. Each section is a musical expression of programmatic meditation on the Creation and the Gospel according to St. John. The melodic writing is such that the listener is given a feeling of timelessness and endless space. 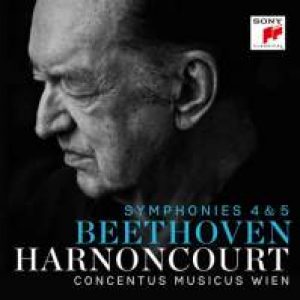 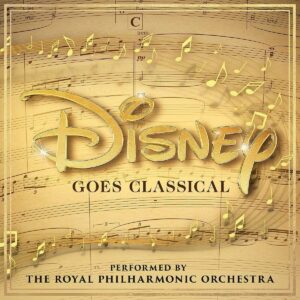 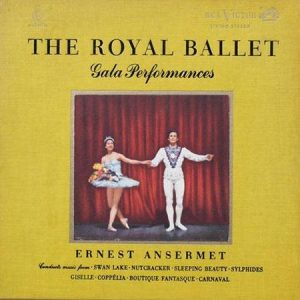 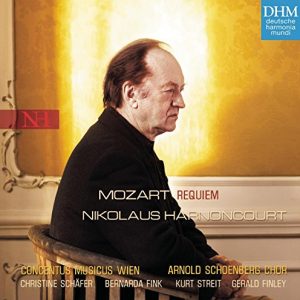 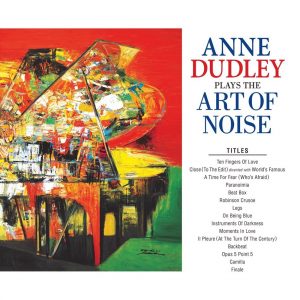 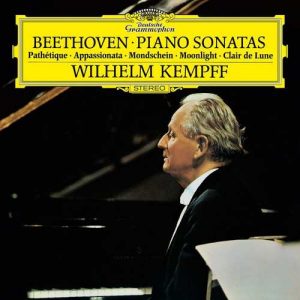 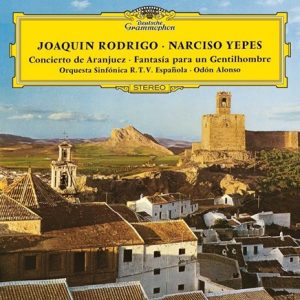 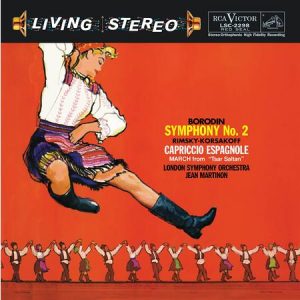 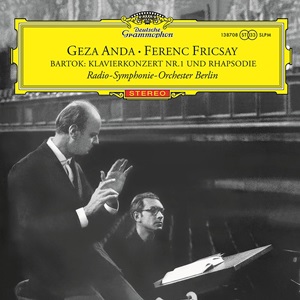 Concerto for Piano and Orchestra No. 1

Concerto for Piano and Orchestra No. 1