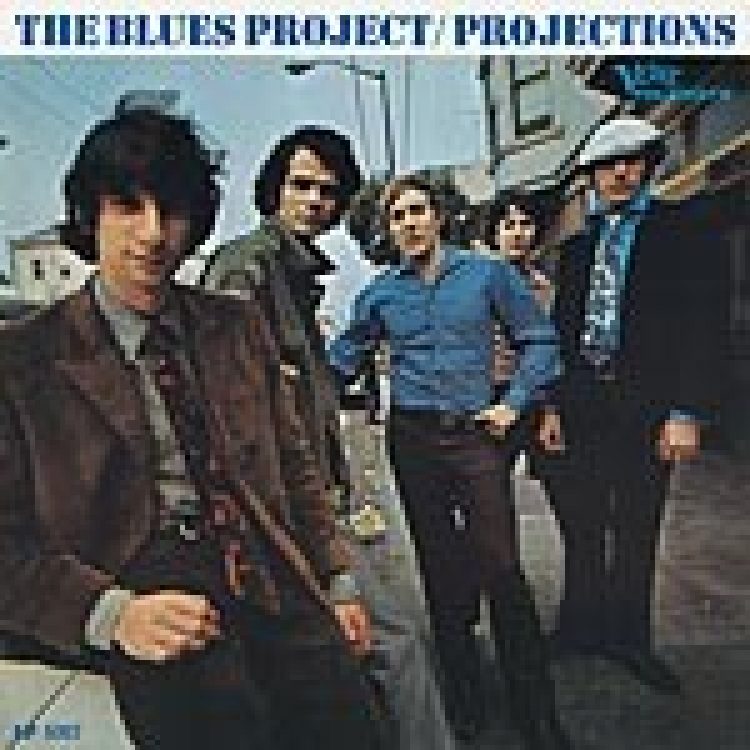 The Blues Project was one of the most innovative and influential bands of the 1960s. Rising from the vibrant Greenwich Village music scene, the New York quintet created a visionary fusion of electric blues, folk-rock, jazz and psychedelia, and delivered it with gritty, effortless expertise. Although the Blues Project didn’t stay together long enough to cash in on the musical innovations that they pioneered, they served as an inspiration for subsequent generations of roots-conscious rockers, and the band’s small but seminal body of work remains beloved by ’60s rock aficionados.

1966’s Projections is generally regarded as the Blues Project’s peak as a recording unit. The only studio album to feature the band’s classic lineup of keyboardist Al Kooper, guitarists Danny Kalb and Steve Katz, bassist Andy Kulberg and drummer Roy Blumenfeld, Projections is a potent manifestation of the Blues Project’s eclectic approach and a persuasive showcase for the band members’ varied talents. 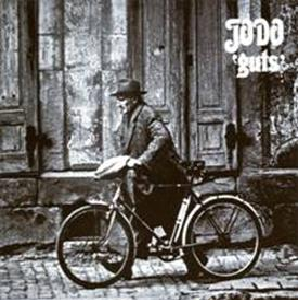 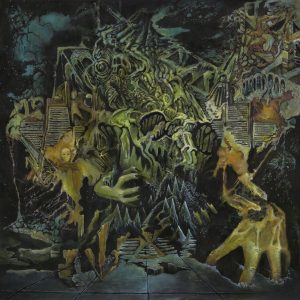 Murder Of The Universe – Limited Edition

Murder Of The Universe – Limited Edition 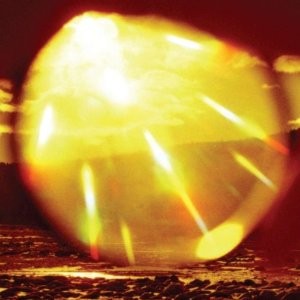 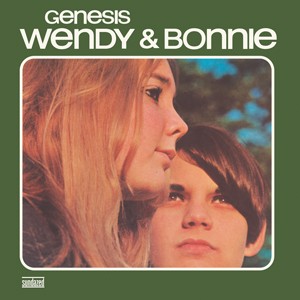 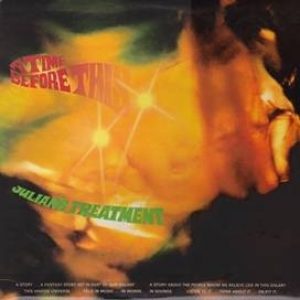 A Time Before This

A Time Before This 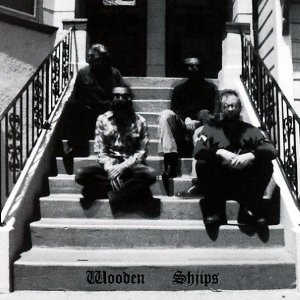 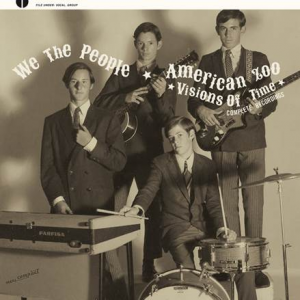 We The People / American Zoo

We The People / American Zoo 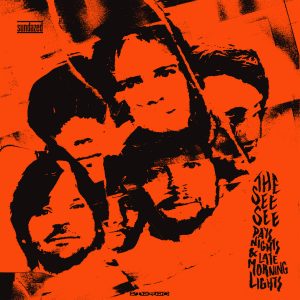 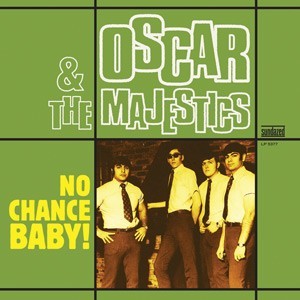 Oscar and the Majestics

Oscar and the Majestics 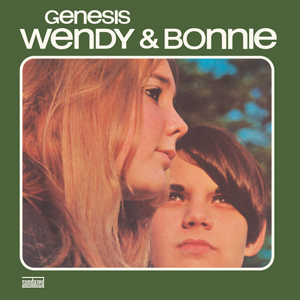