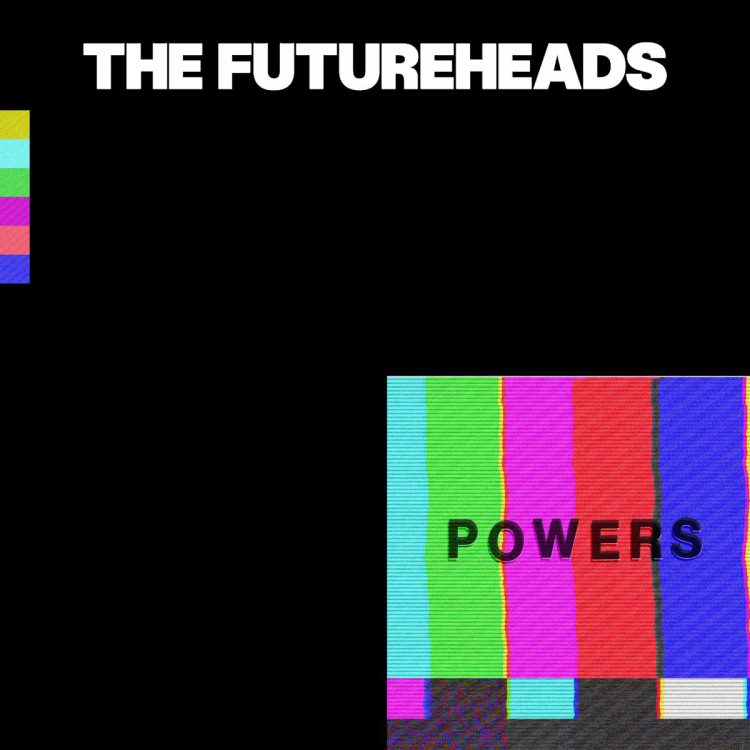 The Futureheads release their self produced new album Powers. The North East post-punk band returned to their roots on recent single Jekyll, a biting, angular slice of guitar pop. Part of a broader full band project, The Futureheads have now detailed their first full electronic album in a decade. Frontman Ross Millard commented: “Obviously it’s an absolute privilege to come back and still have fans and that’s something to cherish but I also think we’ve got a bit of a job to do about letting people know that there’s more to this band than you might have thought.

More from Futureheads, The and more from Rock And Pop 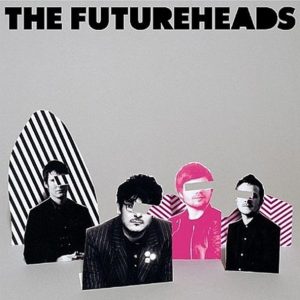 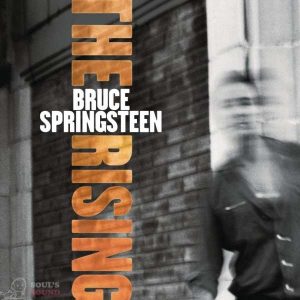 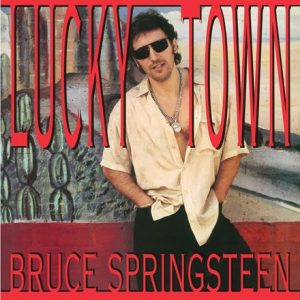 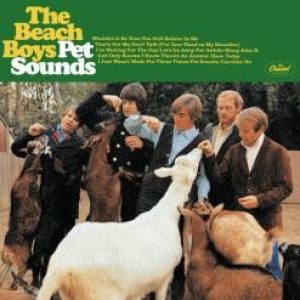 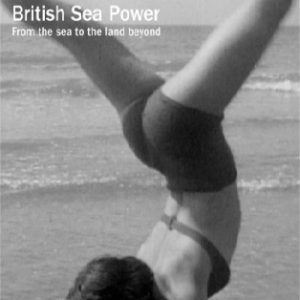 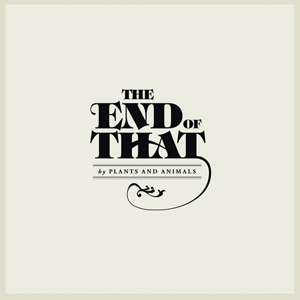 The End of That

The End of That 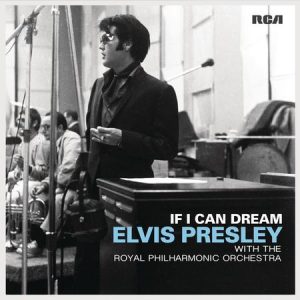 If I Can Dream

If I Can Dream 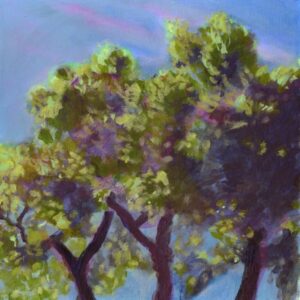 The Time to Come

The Time to Come 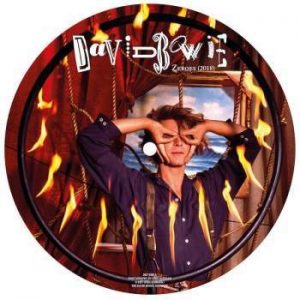 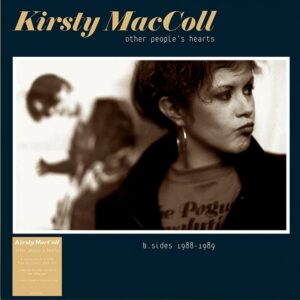 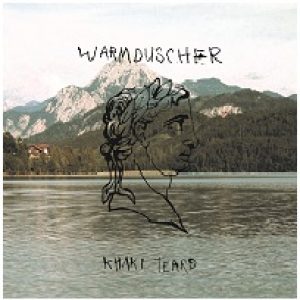