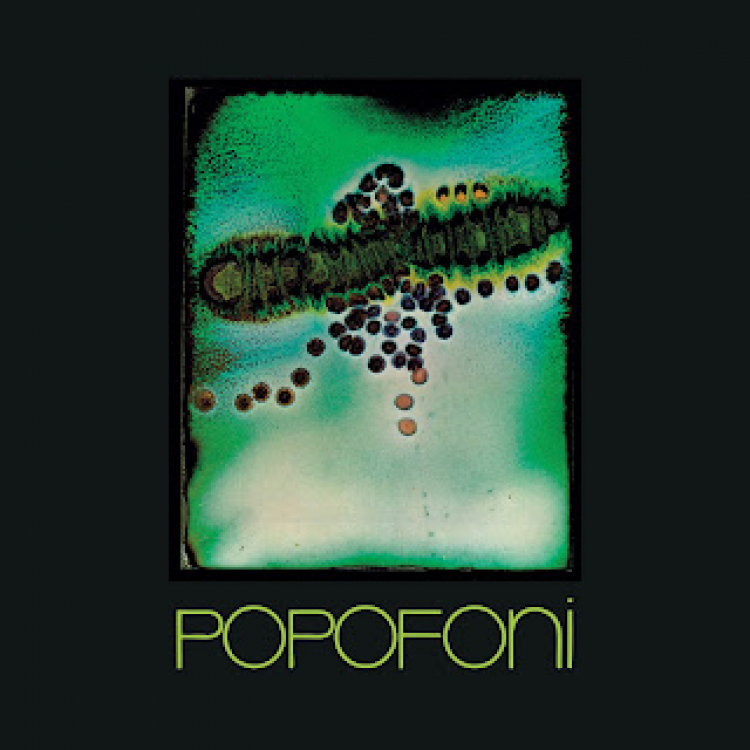 2LP reissue of the holy grail of Norwegian free-jazz and electronic music – ‘Popofoni’ – released by Sonet Records in 1973. It features compositions by Arne Nordheim, Terje Rypdal, Kåre Kolberg, Gunnar Sønstevold and Alfred Janson played by an extended Jan Garbarek Quintet. Originally pressed in a run of 500 copies, this is now one of Norway’s rarest records & now commands a 1000 euro price tag.

This reissue is produced by Lars Mørch Finborud and Lasse Marhaug for Prisma Records, 2012. The release comes in a limited edition of 500 copies. 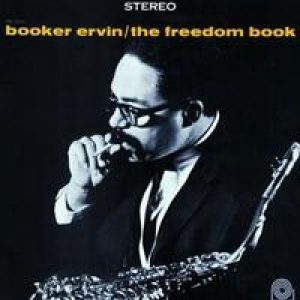 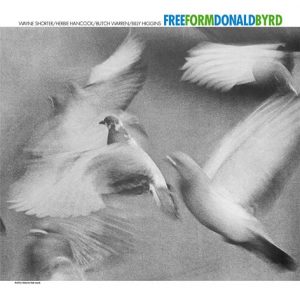 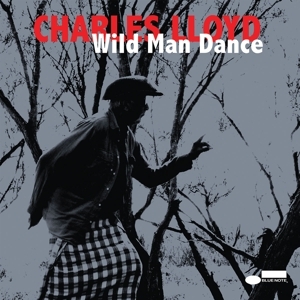 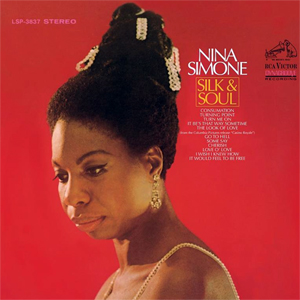 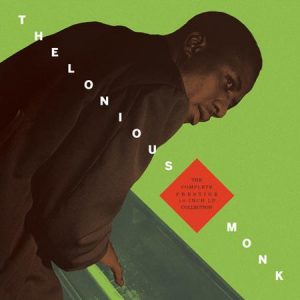 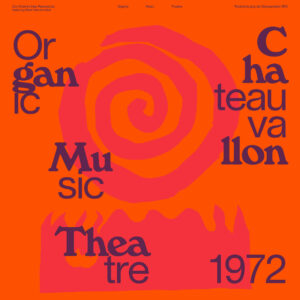 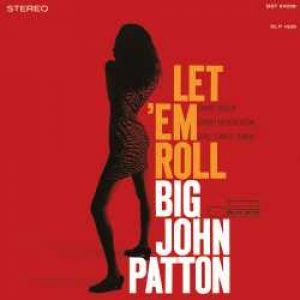 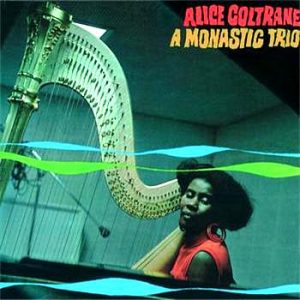 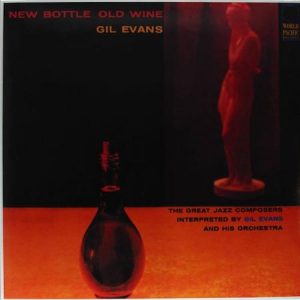