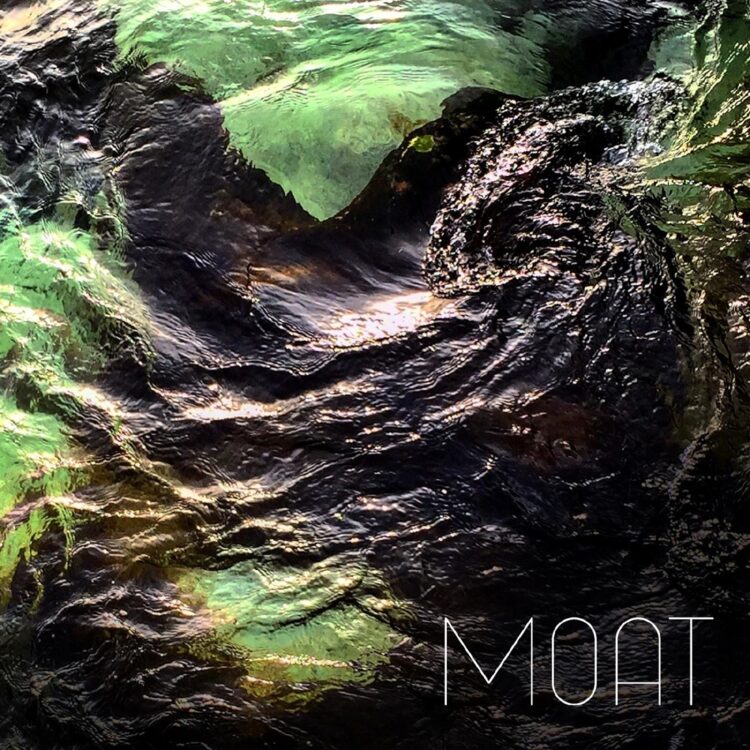 The new MOAT album, POISON STREAM, via Schoolkids Records in February 2021 is a collaboration between Marty Willson-Piper and Niko R hlcke.

This is the follow up to their self-titled first album, released in 2013. Marty is best known for his three decades with Australian psychedelic surfers The Church, ten years with English hippie goths All About Eve and the ongoing project ‘Noctorum’ with Dare Mason who is also co- producer and engineer on POISON STREAM.

Niko is a multi-instrumentalist and has composed for theatre, film and TV and is a long time member of Weeping Willows, one of Sweden’s most popular bands. Musically, the album covers an eclectic range, but it manages to mix the weirdness of an eccentric English village with the long dark nights of moody Scandinavia.

For fans of Anglo-Scandinavian-bent moody folk-pop with lyrical twists and turns, and a modern soundtrack to the past. 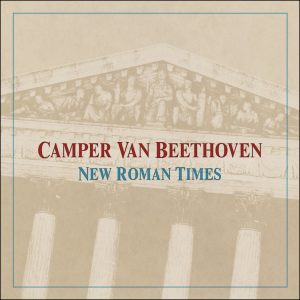 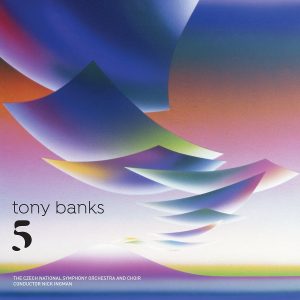 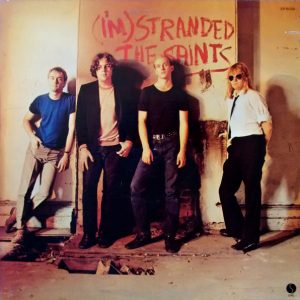 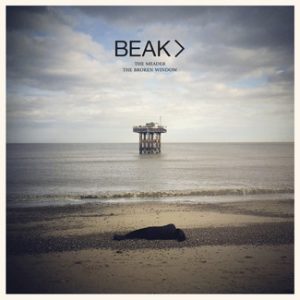 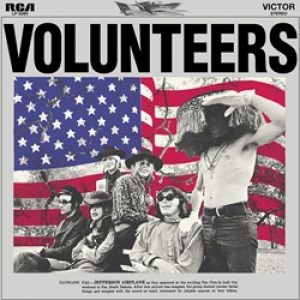 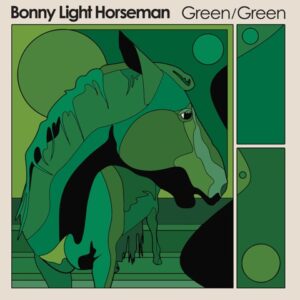 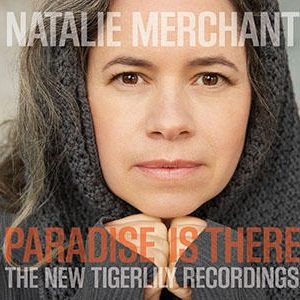 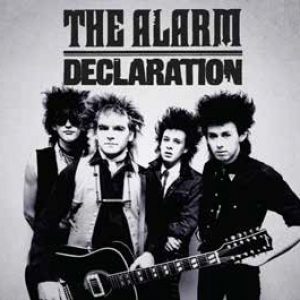 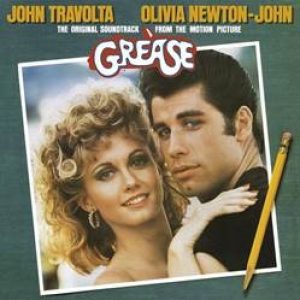 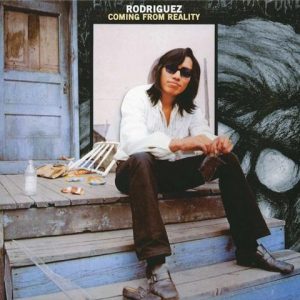