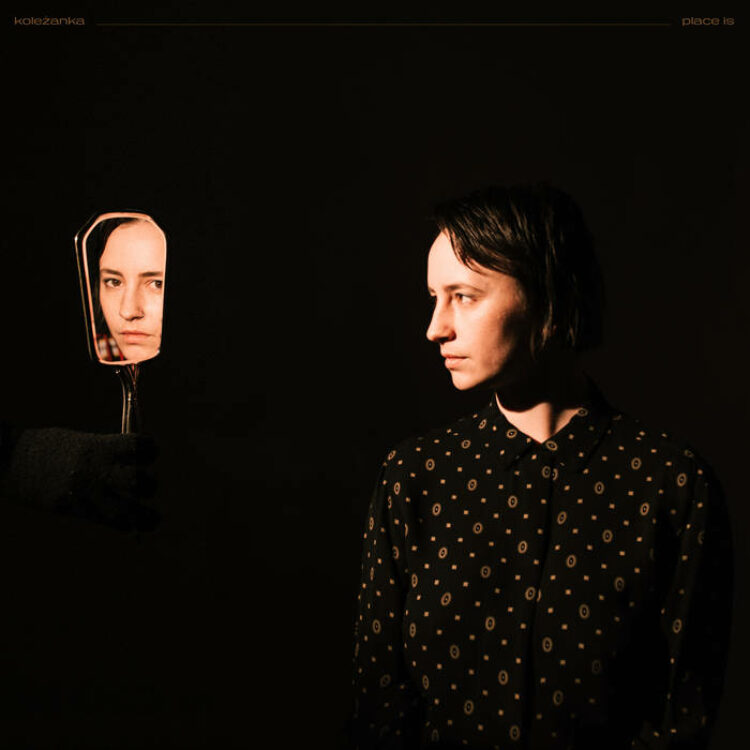 After making a name for herself in the Phoenix indie scene, Kristina Moore aka koleżanka spent 2 years touring as a member of Triathalon and ROAR. Life on the road defined her relationship with “place” and on her new album she considers just what “Place is.” The album explores emotional space, places visited and the people you meet and leave along the way. “The production on this Kolezanka is UNREAL and the songs are great.” Emperor X // “A charming new single. Moore’s vocals are spellbinding over a dream-pop concoction … [that] becomes more and more entrancing.” Stereogum // First single, Vegan Sushi was one of Paste Magazine and Under the Radar’s Best New Songs. Recent collaborations on tracks from Hypoluxo and RNIE. Significant touring base both as koleżanka and a member of Triathalon and ROAR. 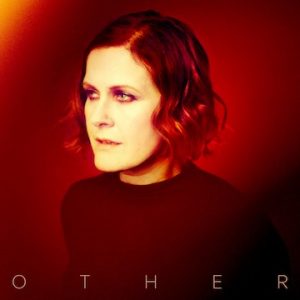 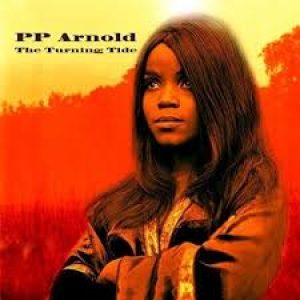 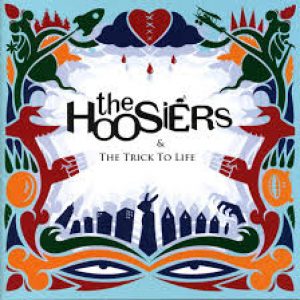 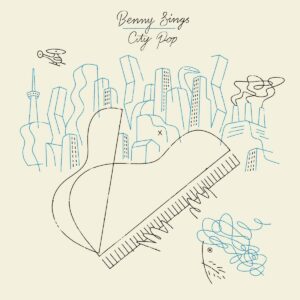 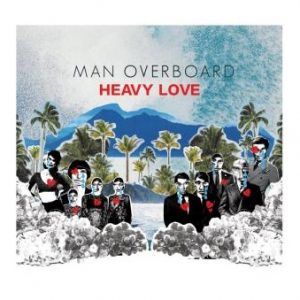 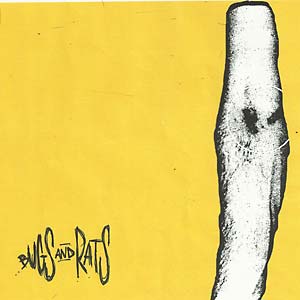 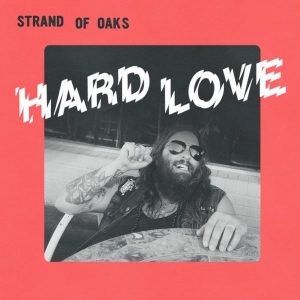 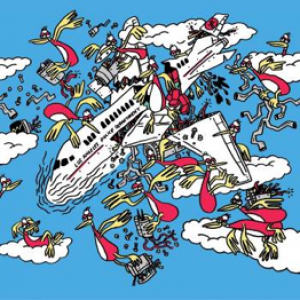 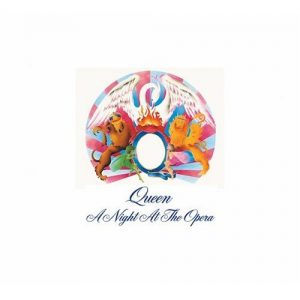 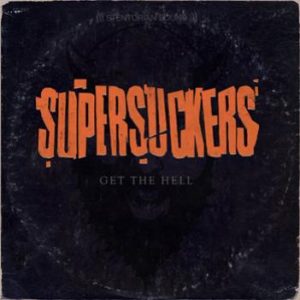