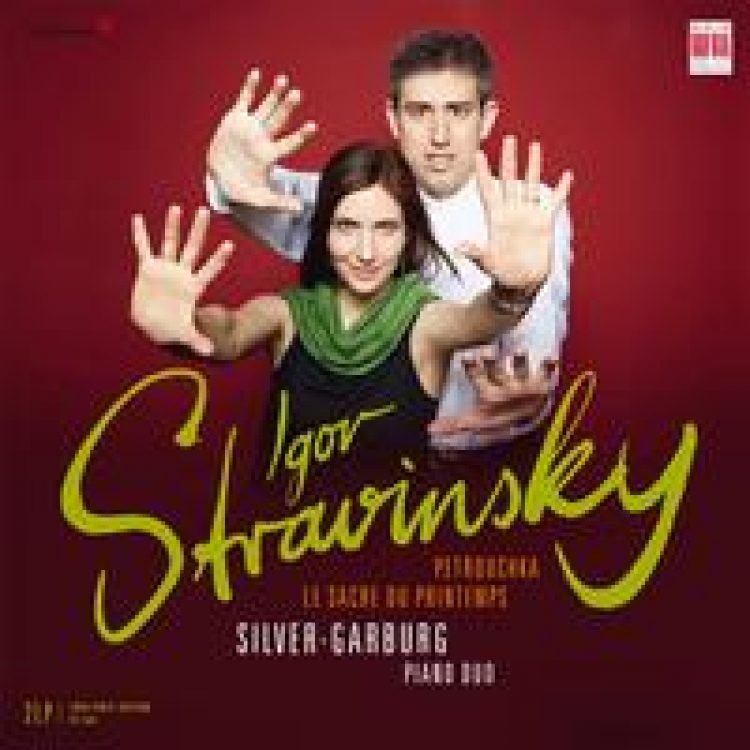 “Sivan Silver and Gil Garburg are an Israeli piano duo and married couple now living in Berlin who perform both pieces on this double LP set with breathtaking intensity on ‘The Rite of Spring’s opening ‘The Adoration of the Earth’ while imbuing the beginning of ‘The Sacrifice’ with appropriate mystery and darkness and the more raucous later sections with all due violence.” — Music = 11/11; Sound = 11/11 – Michael Fremer, AnalogPlanet.com. Read Fremer’s full review HERE.

Sivan Silver and her partner Gil Garburg set new standards in the high art, often too little appreciated, of the duo on one or two pianos. Acclaimed by audiences and critics alike, they are the constantly returning guests of top orchestras, festivals and concert organizers. Press reviews acclaim the Israeli artists for their consummate technical mastery, highly versatile and nuanced playing and exceptional sensitivity.With their new recording of two highly virtuosic works by Igor Stravinsky, Le sacre du printemps and Petrushka, the two artists have met a formidable challenge. Stravinsky, who arranged this ballet music both for orchestra and for four hands, makes great demands of his pianists. In particular, their interpretation must always stand comparison with the orchestral version.

Nor is that all. Stravinsky’s works make the utmost demands of the instrument and of the artist: rich in contrast and color, rhythmically vivid and complex, his music demands power and highly nuanced playing concentrated into a small area. This is a task that the pianist pair tackle with remarkable mastery. They unlock from the piano the timbres of an orchestra and the rhythms of a percussion kit and do it in a way that creates the impression only one person is playing.

Side 3
Tableau I: The Shrovetide Fair
The Magic Trick
Russian Dance
Petrushka’s Room

Side 4
Tableau III: The Moor’s Room
Dance of the Ballerina
Tableau IV: The Shrovetide Fair (Evening)
The Wet-nurse’s Dance
The Bear and the Peasant
The Jovial Merchant with Two Gipsy Girls
Dance of the Coachmen and the Grooms
The Mummers 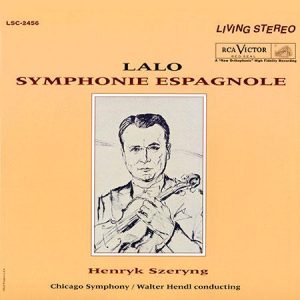 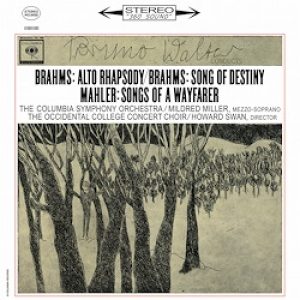 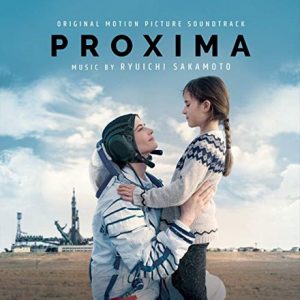 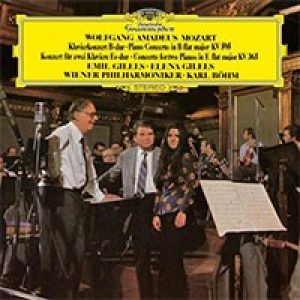 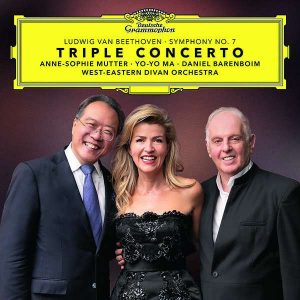 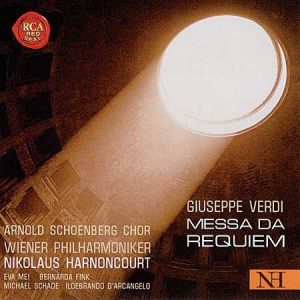 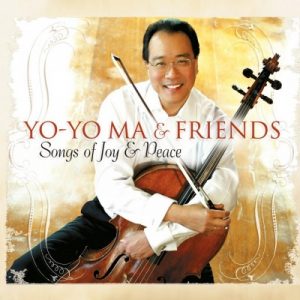 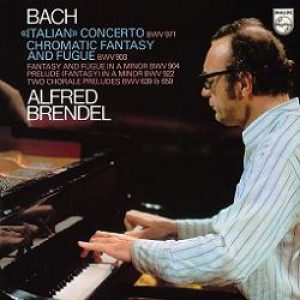