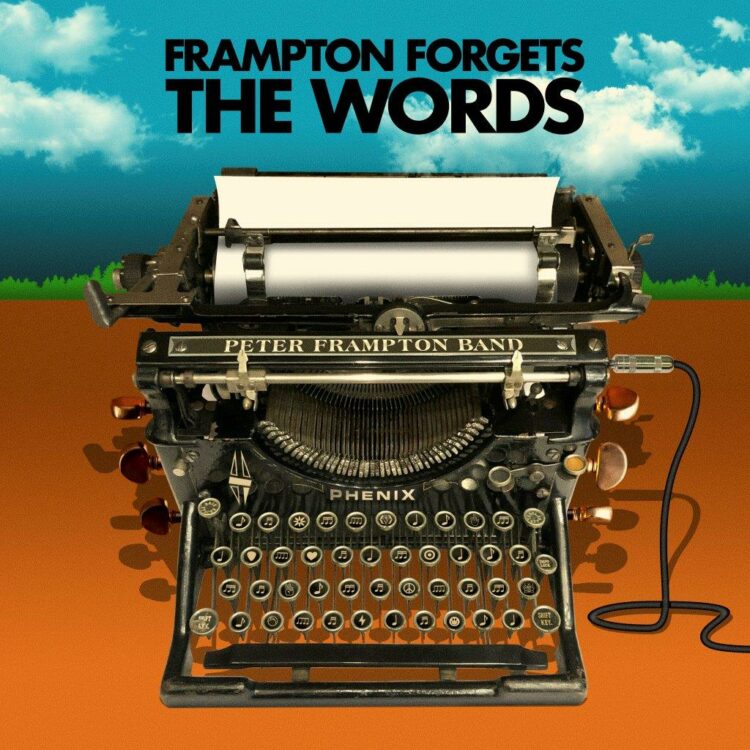 Peter Frampton Forgets The Words is the brand new 10-track instrumental album from the Peter Frampton Band. The album includes instrumental covers of tracks from Radiohead (“Reckoner”), David Bowie (“Loving The Alien”), Lenny Kravitz (“Are You Gonna Go My Way”), and 7 other stunning tracks and is being released on the heels of Peter Frampton’s successful memoir Do You Feel Like I Do?

On the heels of his recently released New York Times Best Selling memoir, the rock n’ roll legend and Grammy winning artist Peter Frampton turns his focus back to music with his new studio album Frampton Forgets The Words. With his 1954 Les Paul Phenix, Frampton brings virtuosic guitar playing to 10 instrumental tributes to his favorite songs including “Isn’t It A Pity” by George Harrison, “Reckoner” by Radiohead, and more.

Now available on 180g 2LP black vinyl, with an etching on side D.

More from Peter Frampton Band and more from Rock And Pop 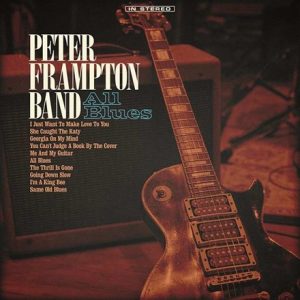 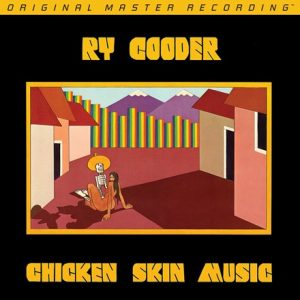 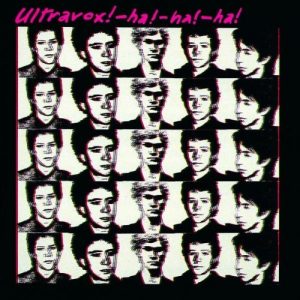 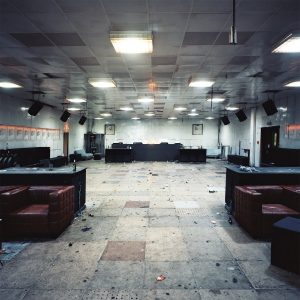 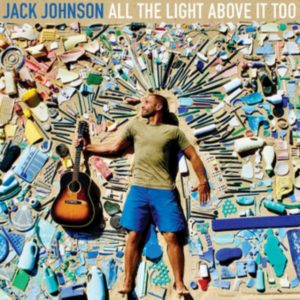 All The Light Above It Too

All The Light Above It Too 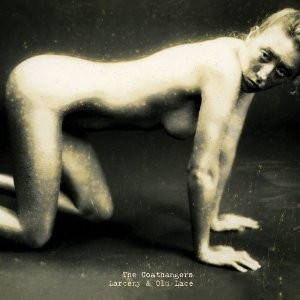 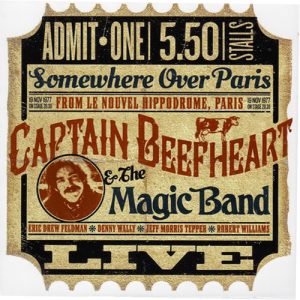 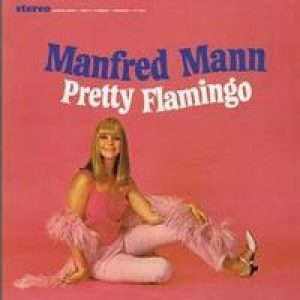 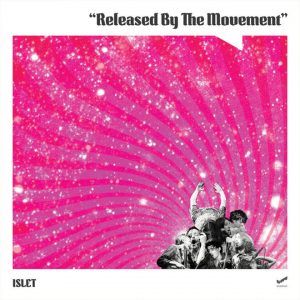 Released By The Movement

Released By The Movement 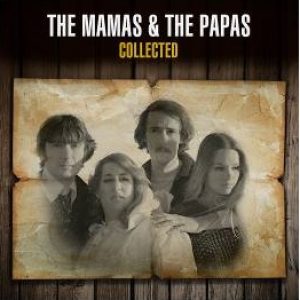 Mamas And The Papas, The

Mamas And The Papas, The