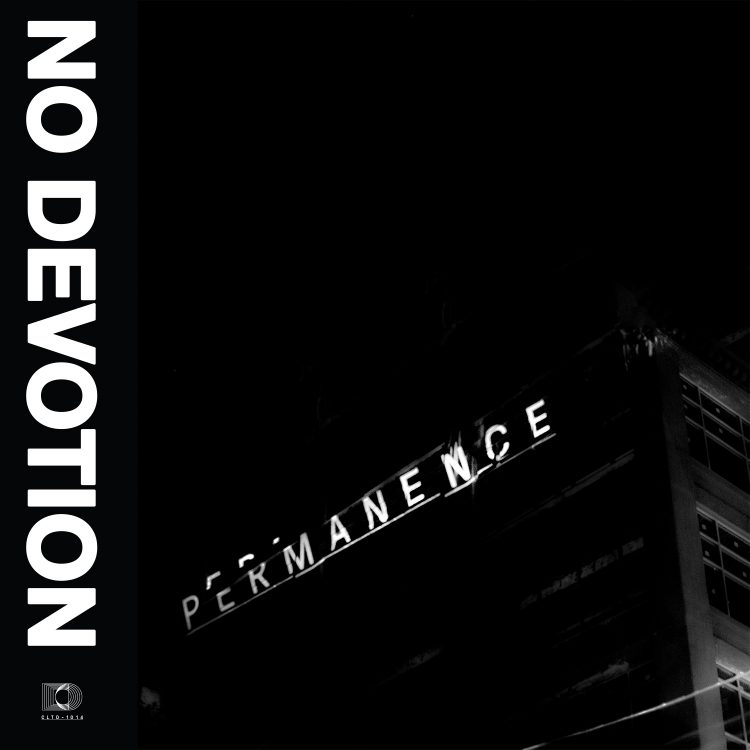 The much anticipated debut album from No Devotion (featuring Thursday/United Nations frontman Geoff Rickly and the musical base of Lostprophets). “Stay” delivered a widescreen debut for the band, making its way onto the Official UK Charts, and the band rounded out the year with a second single, two UK tours (including one with Rickly’s old friend Gerard Way), and the promise of a full-length album. The end result is Permanence – an album as ambitious and expansive as its name suggests. Mixed by Dave Fridmann (The Flaming Lips, MGMT, Cut Copy, Thursday) and produced by Stuart Richardson and Alex Newport (Bloc Party, Frank Turner, The Mars Volta), this is the sound of a band not only liberated from their pasts, but perhaps liberated by them: slates thoroughly cleaned, No Devotion have refined those early flirtations with nostalgic pop-noir to find themselves at the heart of post-punk.

More from No Devotion and more from Rock And Pop 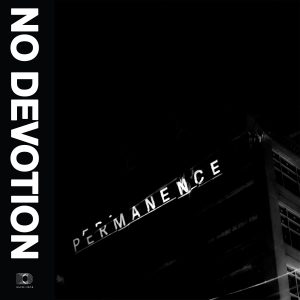 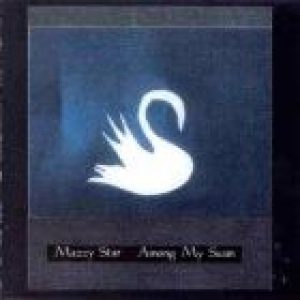 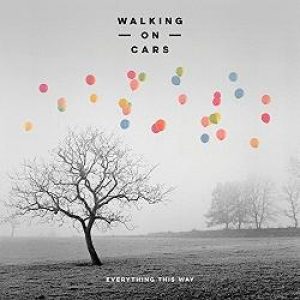 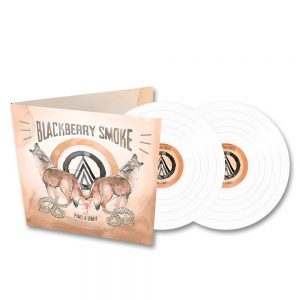 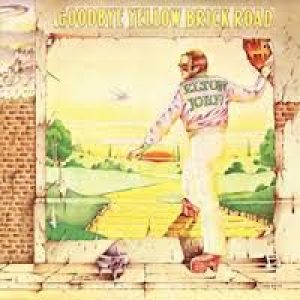 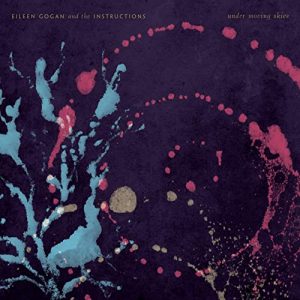 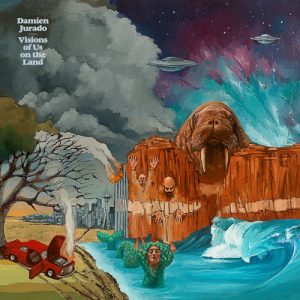 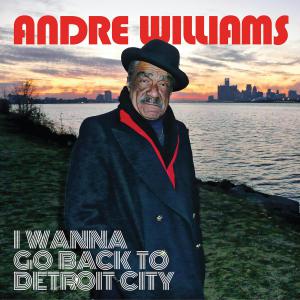 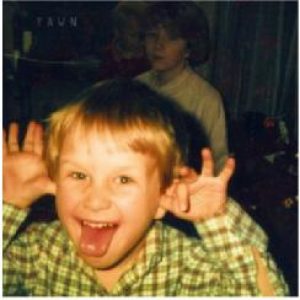 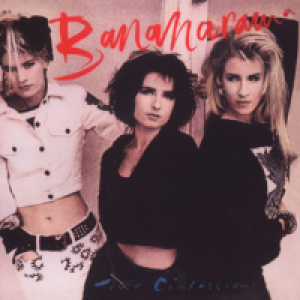