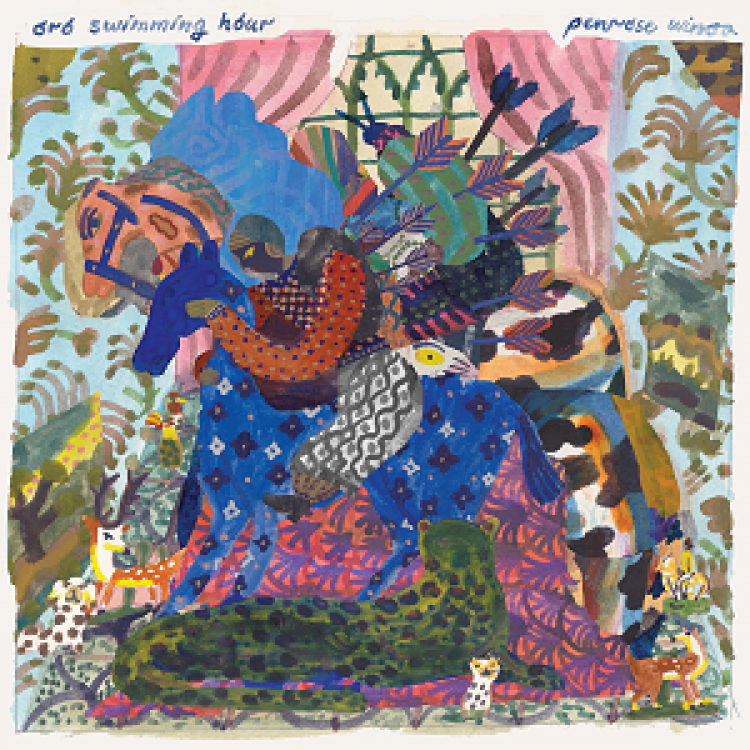 Oro Swimming Hour are a two piece features Bristol’s own Oliver Wilde (a much acclaimed artist in his own right) and children’s book illustrator Nicholas Stevenson (also of Lucky Shivers). The 16 track album mastered by Orchid Tapes Warren Hildebrand is full to the brim with freak-folk anthems, lo-fi bedroom pop and the sound of Elliot Smith summoned to a torch-lit seance.

Penrose Winoa was recorded in the space of five short days in the living room of Oliver’s shared house using analogue equipment. If you listen closely enough, amongst the hiss and crackle of the tape fuzz you’ll pick up the comings and goings of various housemates as well as Sparklehorse the cat. With no track lasting longer than 3 minutes the album passes by in a breeze whilst inducing the feeling of a pleasantly sticky summer day.

Talking of the process of recording the album, the pair spoke of being inspired by “each other, wikipedia holes and a Dadaist game of consequence”. The assistance of Orchid Tapes Warren Hildebrand has elevated these lof-fi living room pop recordings, just as he has previously done for the likes of Alex G, Ricky Eat Acid and Elvis Depressedly.

“Overthrown”, like all good pop songs, hits pretty much instantly because it has that quality of familiarity that punches its way through any barriers you’ve been keeping up lately and allows you to feel something. – Noisey

“Wondrously raw, with frayed edges that feel on the verge of unravelling and brilliantly brittle tones aplenty” – The Line of Best Fit 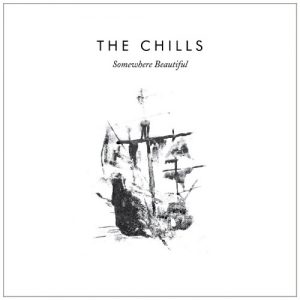 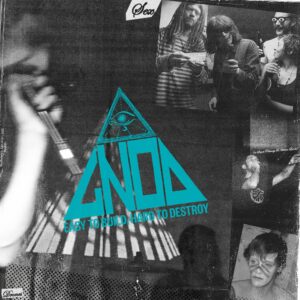 Easy To Build, Hard To Destroy

Easy To Build, Hard To Destroy 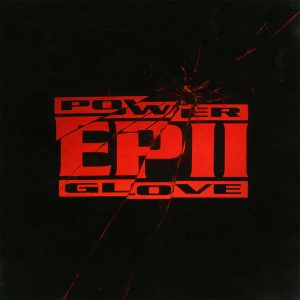 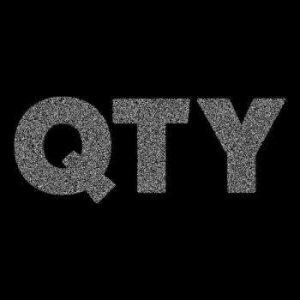 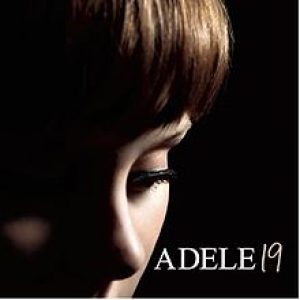 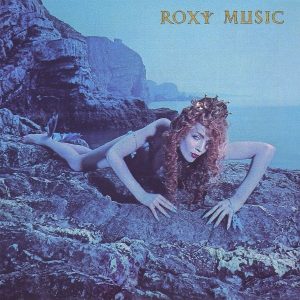 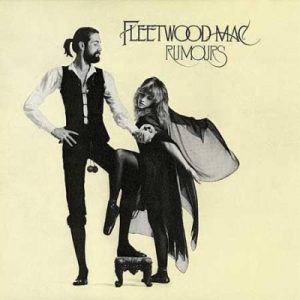 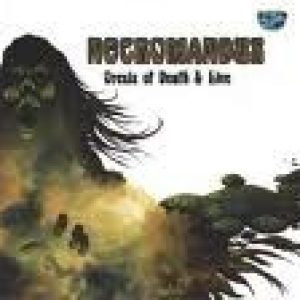 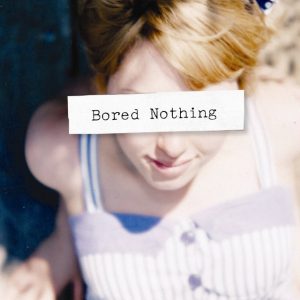 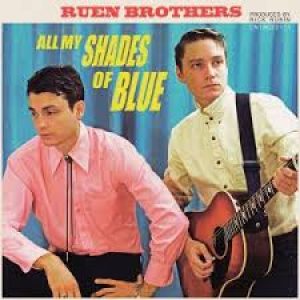 All My Shades of Blue

All My Shades of Blue