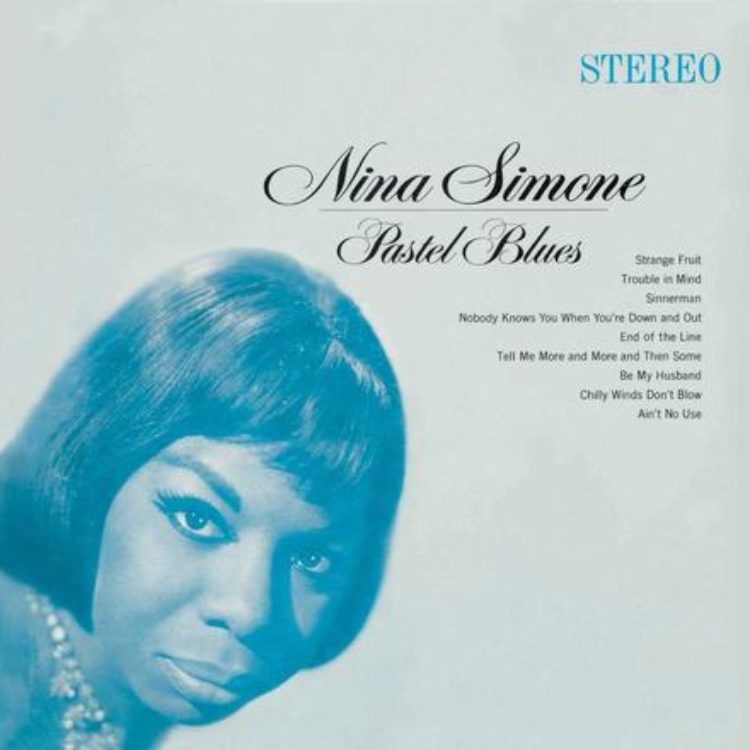 Mastered by Ryan K. Smith at Sterling Sound from the original analog tapes

Seeking to offer definitive audiophile grade versions of some of the most historic and best jazz records ever recorded, Verve Label Group and Universal Music Enterprises’ new audiophile Acoustic Sounds vinyl reissue series utilizes the skills of top mastering engineers and the unsurpassed production craft of Quality Record Pressings. All titles are mastered from the original analog tapes, pressed on 180-gram vinyl and packaged by Stoughton Printing Co. in high-quality gatefold sleeves with tip-on jackets. The releases are supervised by Chad Kassem, CEO of Acoustic Sounds, the world’s largest source for audiophile recordings.

This is Nina at the piano, joined by a small band as she ignites a set of late-night torch songs: “Nobody Knows You When You’re Down and Out,” “Strange Fruit,” “Trouble in Mind,” her stunning version of “Sinner Man,” and more. Originally issued in 1965 by Philips. 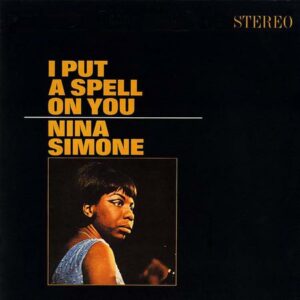 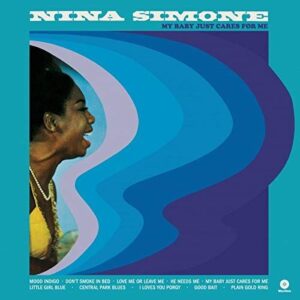 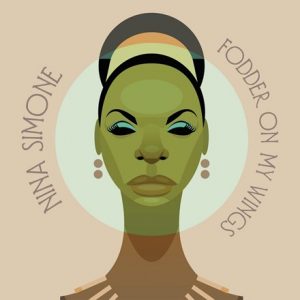 Fodder On My Wings

Fodder On My Wings 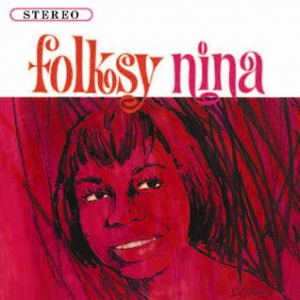 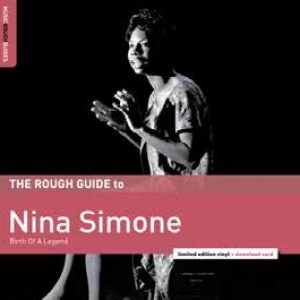 The Rough Guide To Nina Simone: Birth Of A Legend

The Rough Guide To Nina Simone: Birth Of A Legend 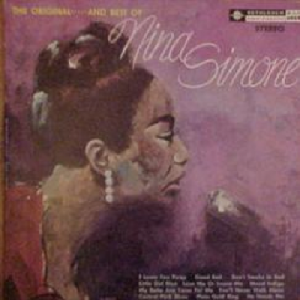 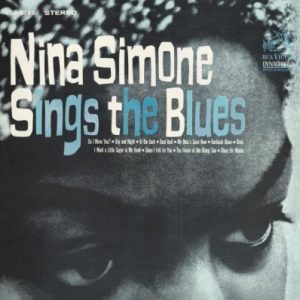 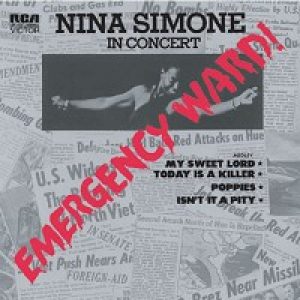 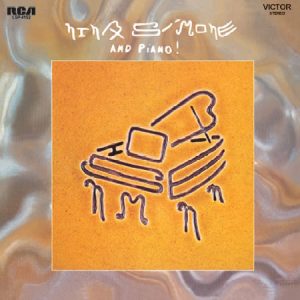 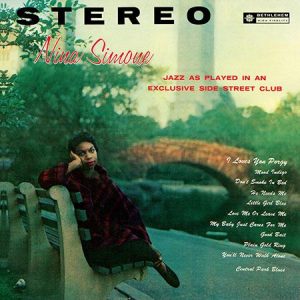 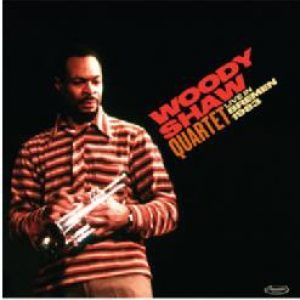 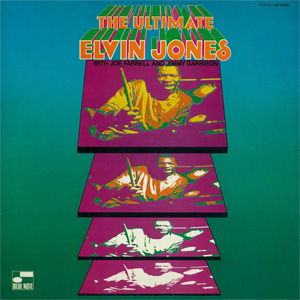 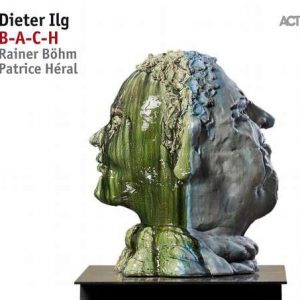 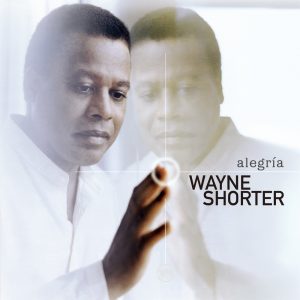 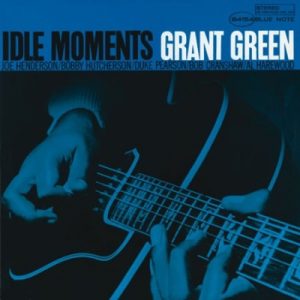 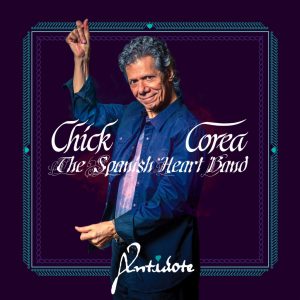 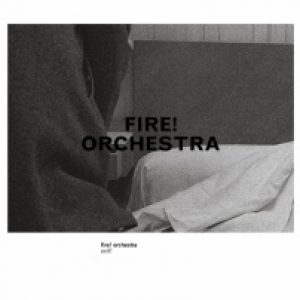 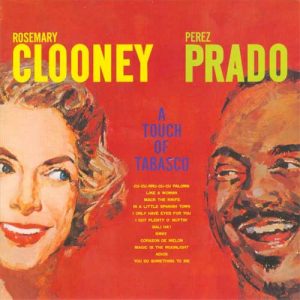 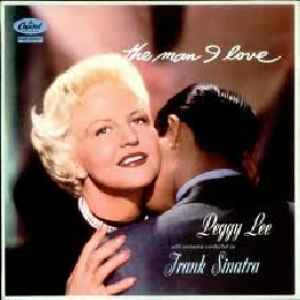