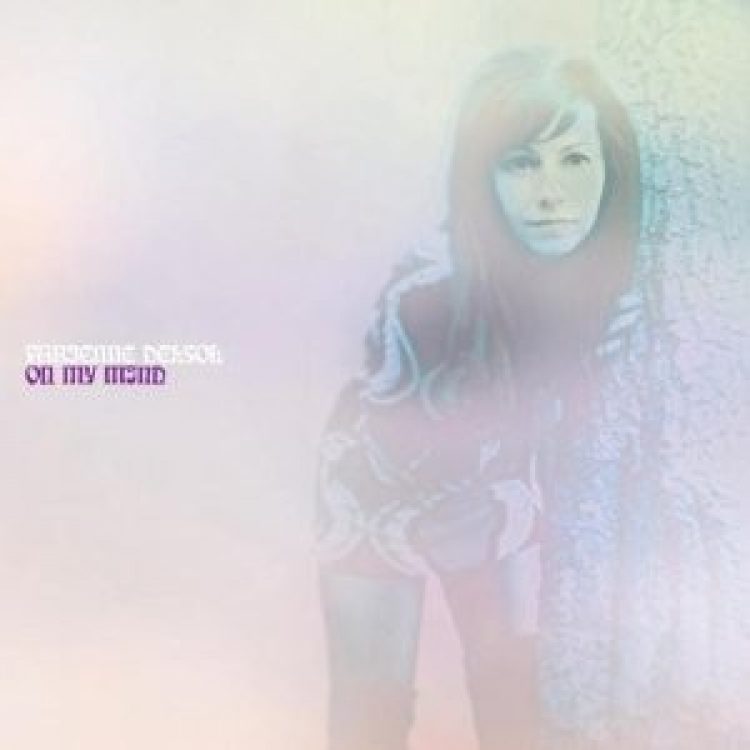 The very welcome return of Fabienne Delsol with her 3rd solo album, a follow up to 2007\’s “Between You And Me.” Originally from Limoges in France, Fabienne was formerly the lead singer of legendary London garage band The Bristols and has been living and working in London with husband Liam Watson (Toe Rag Studios) since 1996.

Put together in studio down-time and ably backed by Toe Rag\’s stable of musicians,“On My Mind” features Fabienne\’s customary mixture of both English and French lyrics sung with plenty of coquettish charm.

With songs and production so authentically 60\’s they could have been taken from tapes gathering dust in Serge Gainsbourg\’s garage for the last 40 years.

The album marks something of a departure from the jaunty beat-pop and ye-ye of her previous albums however, there\’s a definite autumnal feel to several of the tracks, putting you in mind of what the much mooted Francoise Hardy/Nick Drake collaboration might have yielded. Lyrically the bulk of the album deals with the melancholic side of love and has a slightly trippy and introspective edge. Most notably on “Strange Shadows” and the title track “On my Mind” with its phased drums and “Strawberry Fields” style moog motifs.

You\’re unlikely to hear a better record this autumn! Here what the press have said about her previous albums:- 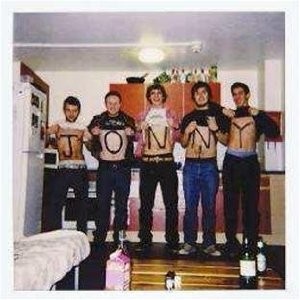 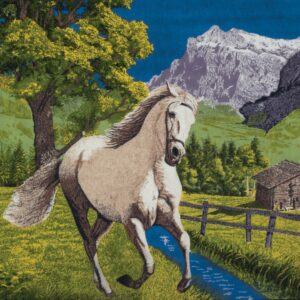 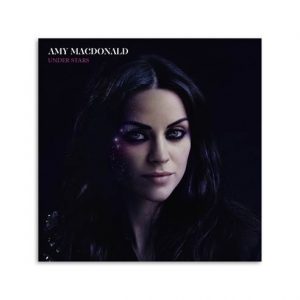 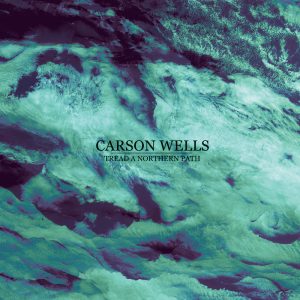 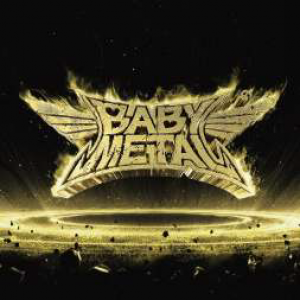 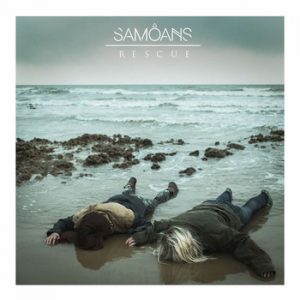 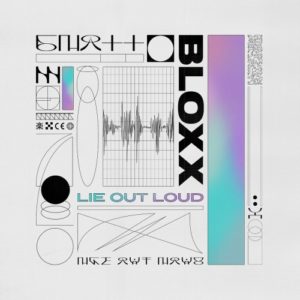 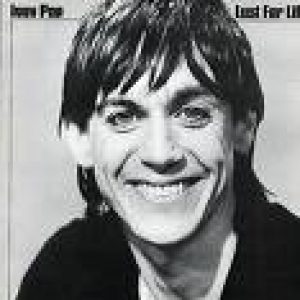 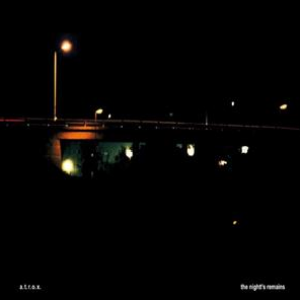 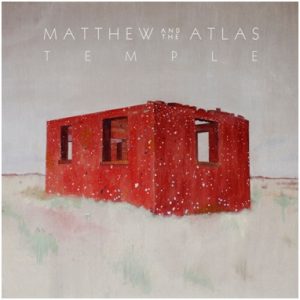 Matthew And The Atlas

Matthew And The Atlas