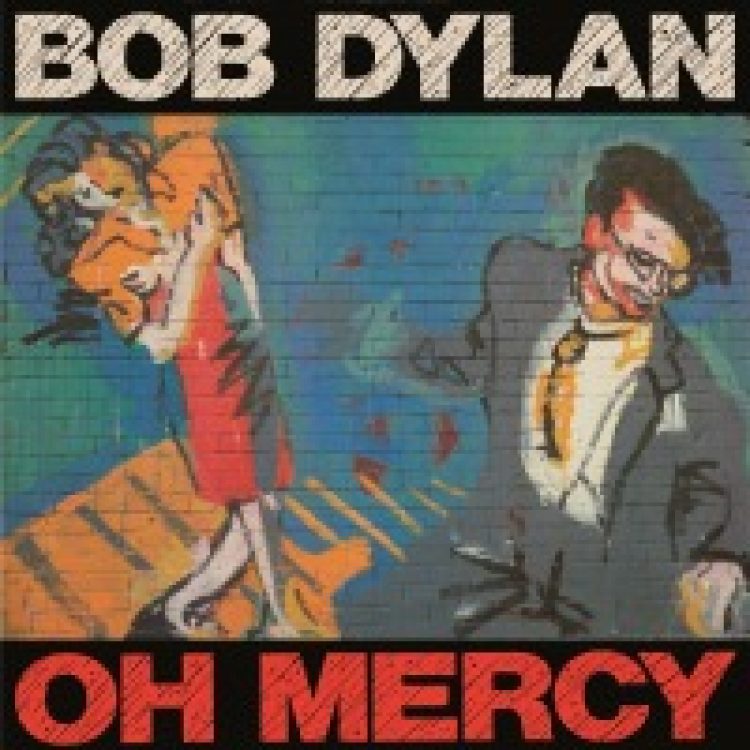 Released in 1989, Oh Mercy found Bob Dylan at the top of his game. Widely regarded as his best album in over a decade, Oh Mercy reaches back to Dylan’s artfulness from his early years. Lyrically, the album boasts a healthy mix of social works, love songs and poetical subject matter. Especially the laidback and airy production by Daniel Lanois (whose CV mentions U2’s Joshua Tree, Album Of The Year in 1988) makes Oh Mercy undoubtedly the pinnacle of Bob Dylan’s eighties output!