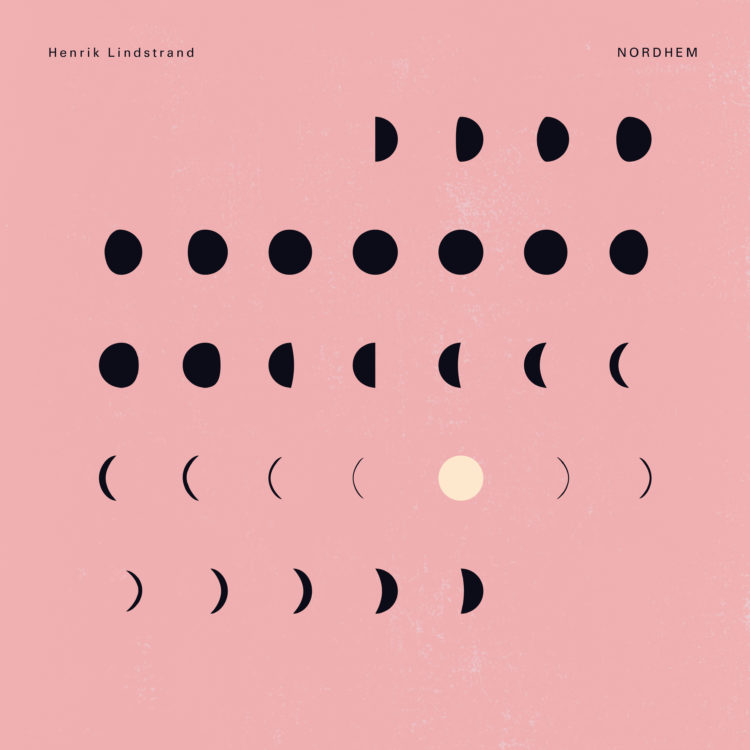 Revered Swedish pianist Henrik Lindstrand will release his third solo album ‘Nordhem’ via One Little Independent on October 23rd. Nordhem represents the finale in a trilogy of poetic, deeply personal melodically woven soundscapes comprising of the two critically acclaimed albums Leken (2017) and Nattresan (2019). Lindstrand communicates emotions through a soothing and intimate universe that seamlessly blends genres into his own ecosystem of sounds from the piano.

Lindstrand explains that “Nordhem means "north home” in Swedish and pays tribute to my Scandinavian roots. Both my childhood with the Swedish nature and landscape forming my musical expression but also my grown up life in Copenhagen since age 20 and that city’s way of shaping me as a person and composer. But Nordhem also refers to my parents to whom the album is dedicated. It felt natural to express my gratitude to them after so many years of actively supporting me and my choice to become a musician since I was a child. After becoming a parent myself, I know how difficult it is to raise a child and to give that person the best opportunities in life and balancing between inspiring, leading and letting go.” Nordhem will be released October 23rd via One Little Independent Records.

“Lindstrand continues to craft his own intimate universe, channeling emotion through wistful and calming melodies.” The Ransom Note

“communicating emotions through a soothing and intimate universe that seamlessly blends genres into his own ecosystem of sounds from the piano.” Fluid Radio

More from Henrik Lindstrand and more from Classical 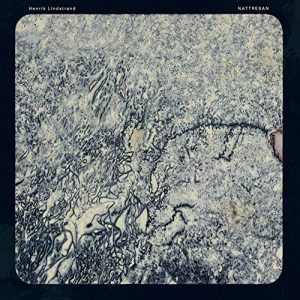 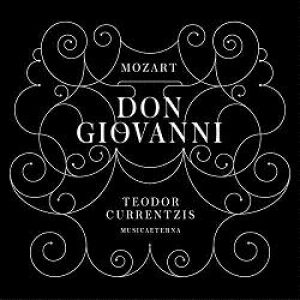 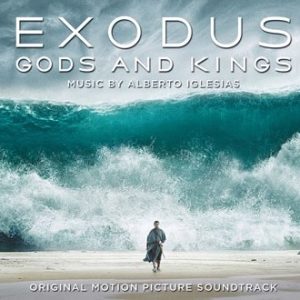 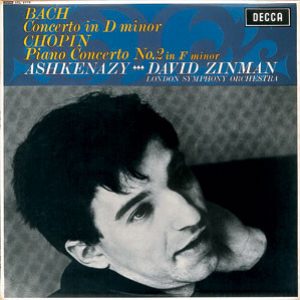 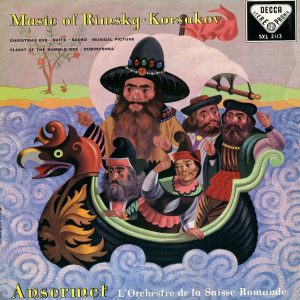 Christmas Eve(Suite) / The Flight of

Christmas Eve(Suite) / The Flight of 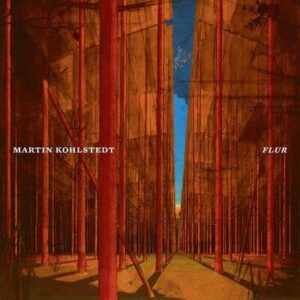 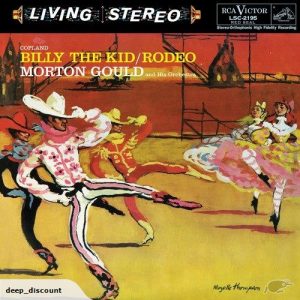 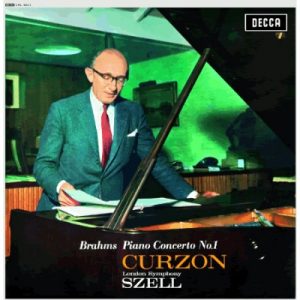 Concerto For Piano No 1

Concerto For Piano No 1 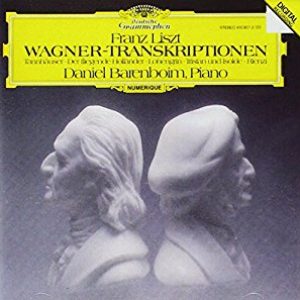 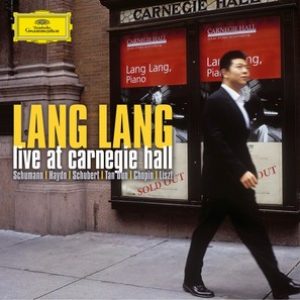 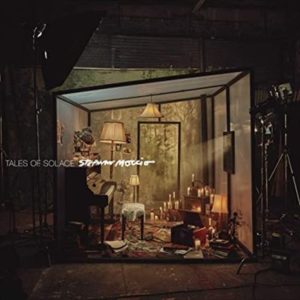