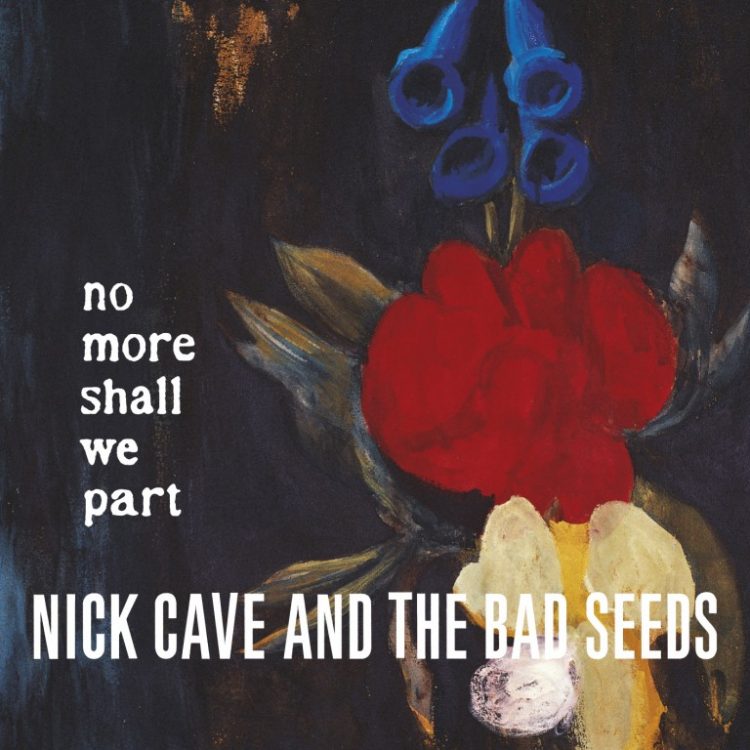 No More Shall We Part

‘No More Shall We Part’ was released in April 2001 and was the eleventh studio record by Nick Cave & The Bad Seeds.

The album came after a 4-year gap from recording, following the much acclaimed ‘The Boatman’s Call’ album and was met with mostly positive reviews.

The album showcases the virtuoso talents of The Bad Seeds, with elaborate instrumental sections on nearly every track. Also, Cave’s lyrics are less obscure than usual and he sings in a wide