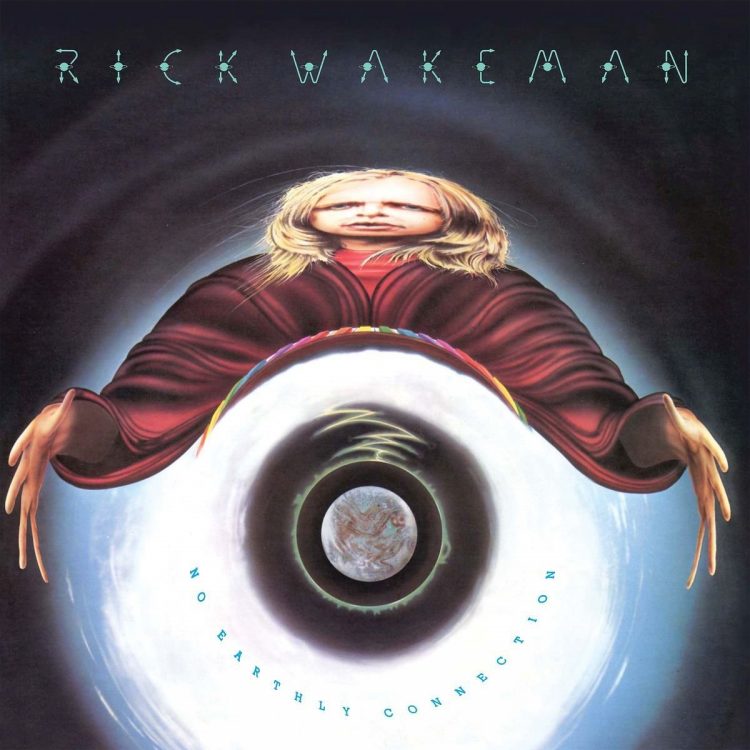 Released in May 1976 No Earthly Connection is the sixth solo album released by Rick Wakeman after his departure from Yes, It was recorded in France with his band the English Rock Ensemble. The album isn’t as bombastic as his previous efforts, and only the length of a single vinyl album, with the fir