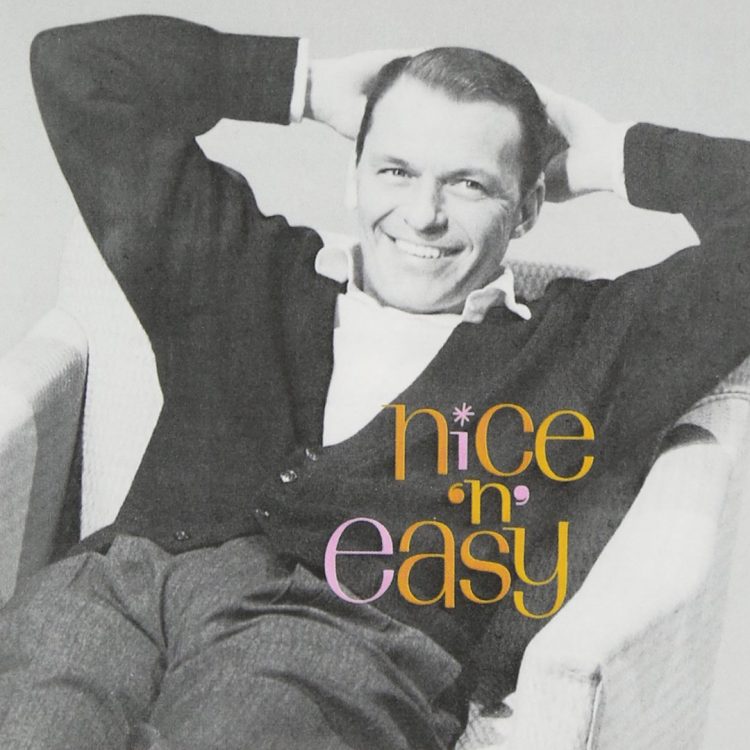 Capitol/UMC and Frank Sinatra Enterprises celebrate the 60th anniversary of Frank Sinatra’s Nice ’n’ Easy, another iconic album in a series of collaborations between Sinatra and arranger/conductor Nelson Riddle with a special anniversary edition. Originally released on Capitol Records in July 1960, the Nice ’n’ Easy album topped the charts at #1 for nine weeks. The album was nominated for multiple GRAMMYs, including Album of the Year, Best Male Vocal Performance, and Best Arrangement (Nelson Riddle). Since its original release, Sinatra’s body of work still resonates with fans and critics today. “By curating his albums with songs that told a story he wanted to tell, and by singing each word as if he wrote it, Sinatra introduced a level of personal expression to the recording process that reached literary heights.” – The New Yorker

“Frank would ad-lib something each time he got to the tag line. Remember, the song was new to him at the time; the last take was terrific. Frank got that tune into the American songbook for us. Years later we wrote a second chorus that other singers recorded but, to us, Frank’s version is definitive.” – Alan & Marilyn Bergman Recorded during the Nelson Riddle session at the Capitol Studios, Room A, “The Nearness of You” was initially intended to be the title track of the planned album. Once “Nice ’n’ Easy” was delivered, the album title changed, and the track did not appear on the original LP.

The vinyl LP is a faithful production of the original Capitol Records ‘Full Dimensional Stereo’ sleeve and features the original 12 songs. 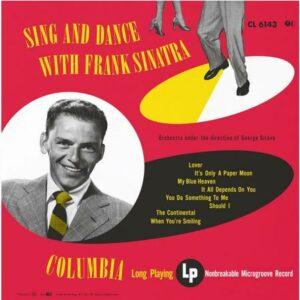 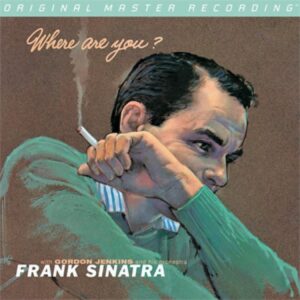 Where Are You? (Mobile Fidelity)

Where Are You? (Mobile Fidelity) 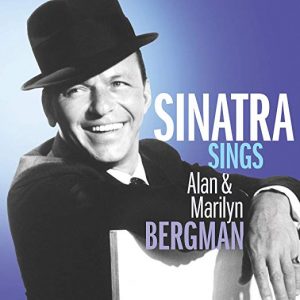 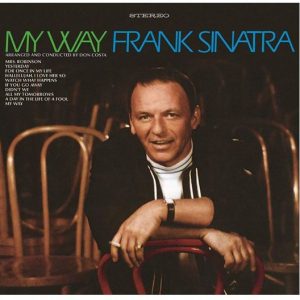 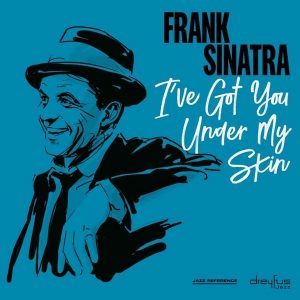 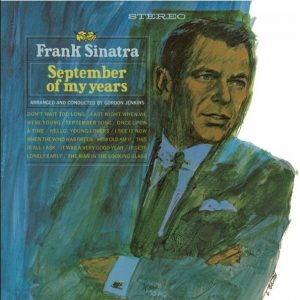 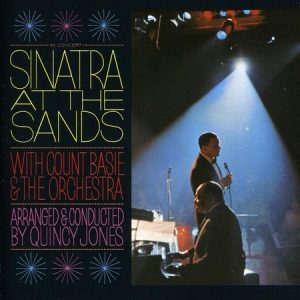 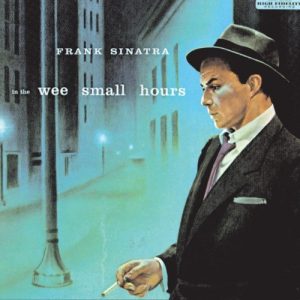 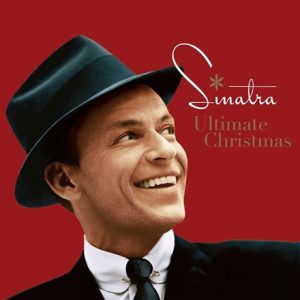 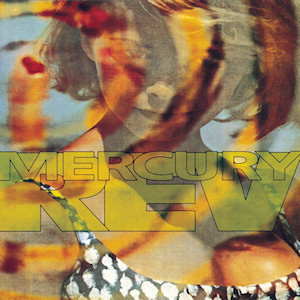 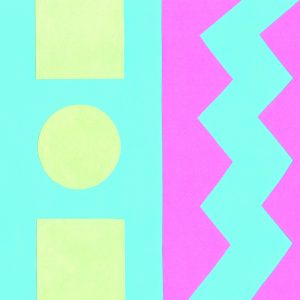 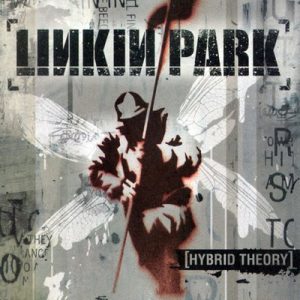 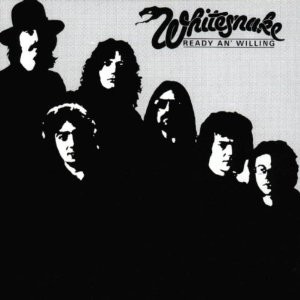 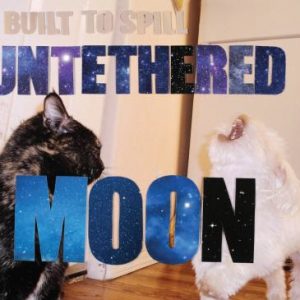 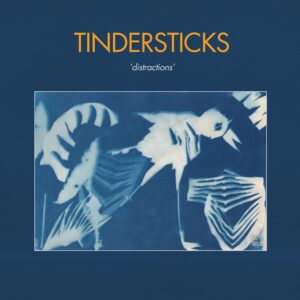 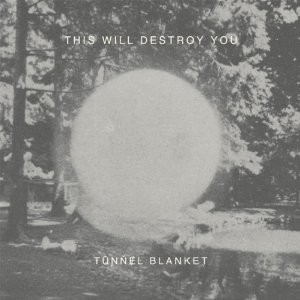 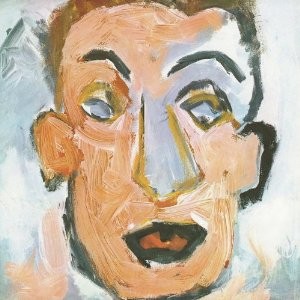 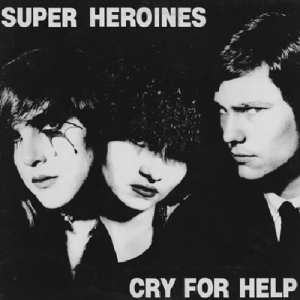 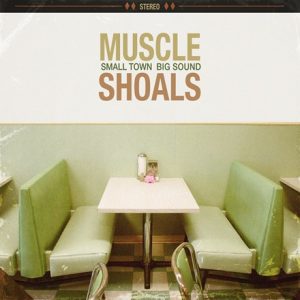