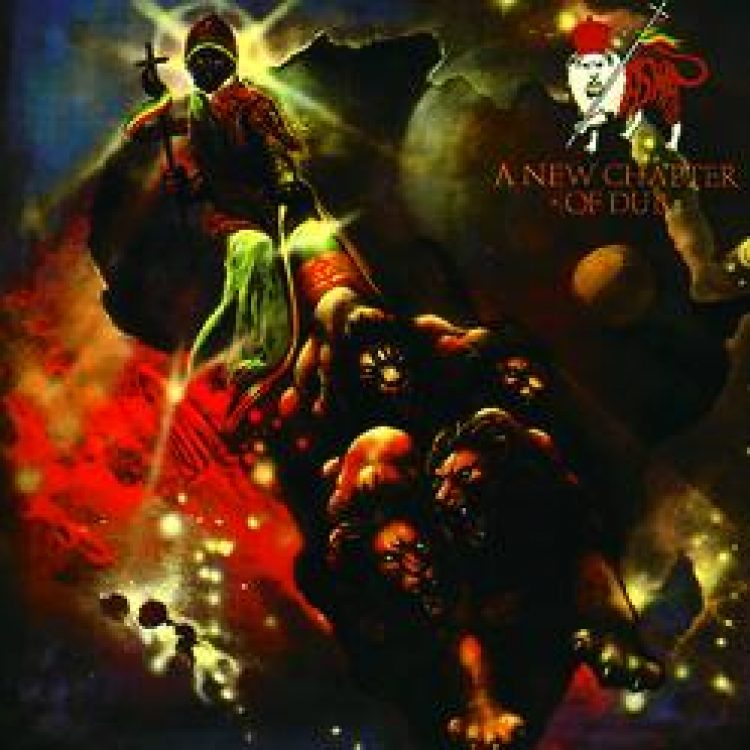 Aswad formed in London’s Ladbroke Grove in 1975 and signed to Island Records a year later. They are Britain\’s most successful reggae band, in terms of both popularity and longevity, and qualify as one of the best roots outfits to emerge outside of Jamaica. Reggae legend Burning Spear used Aswad as his backing band on his first British tour which gives you an idea of their talent. The band’s second album, New Chapter of Dub (1982), is one of their strongest and was produced by the legendary Mikey Dread, whose career as a DJ made him a household name among London’s West Indian community before he turned his hand to production and performing.

More from Aswad and more from Reggae / Dub / Ska 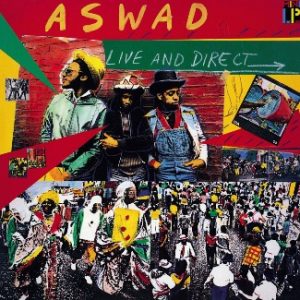 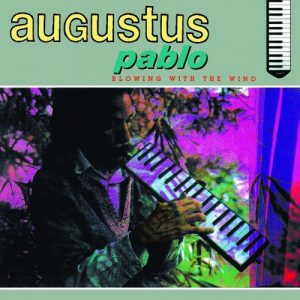 Blowing With The Wind

Blowing With The Wind 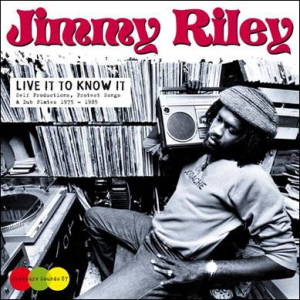 Live It To Know It

Live It To Know It 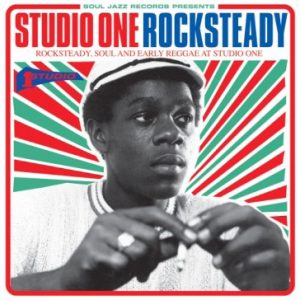 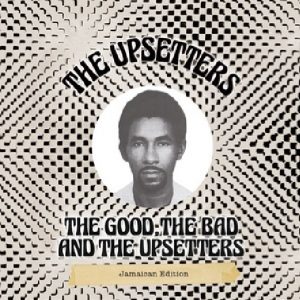 The Good; The Bad And The Upsetters

The Good; The Bad And The Upsetters 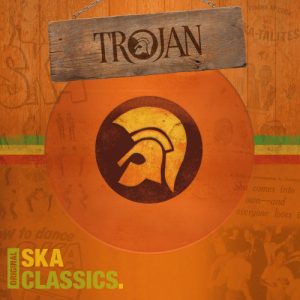 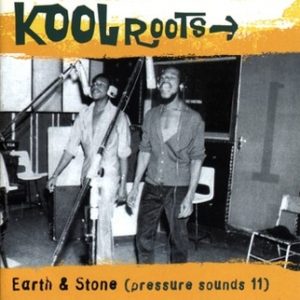 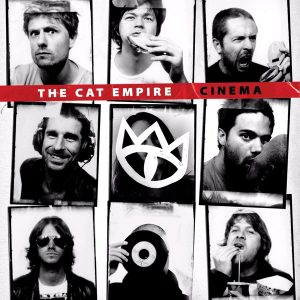 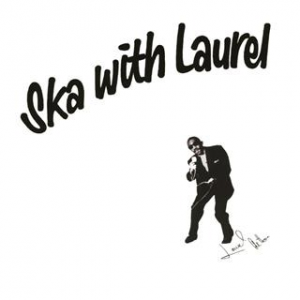 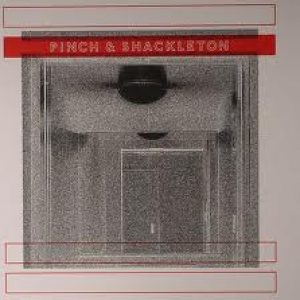 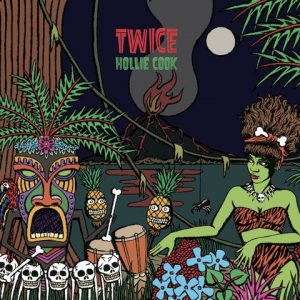