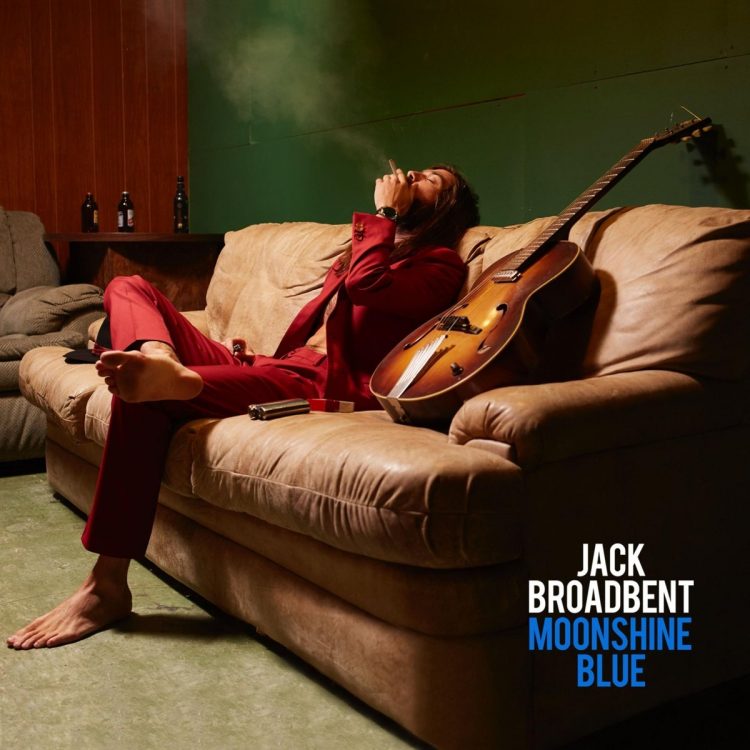 Hailed as “The new master of the slide guitar” by the Montreux Jazz Festival and “The real thang” by the legendary Bootsy Collins, Jack Broadbent has spent the past few years wowing international audiences with his unique blend of virtuosic acoustic and slide guitar, and poignant folk and blues-inspired vocals.

With four full-length albums under his belt, a new album this fall, and loads of exciting news waiting in the wings, Jack Broadbent is on the move. 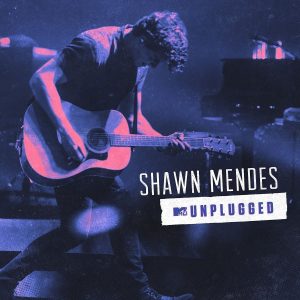 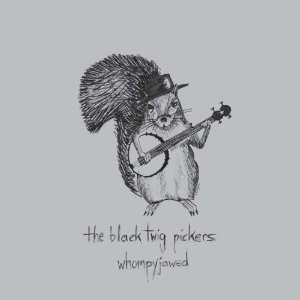 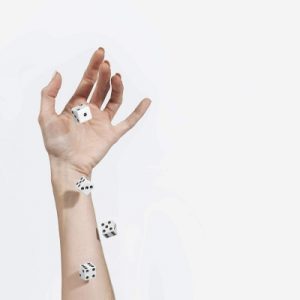 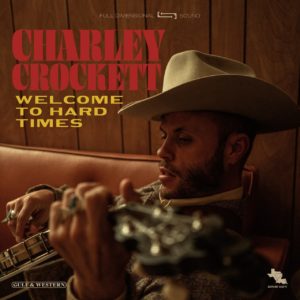 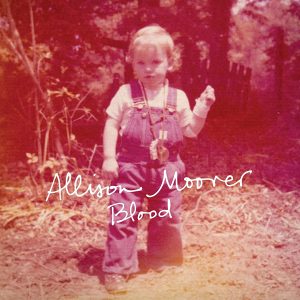 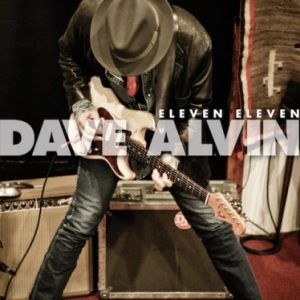 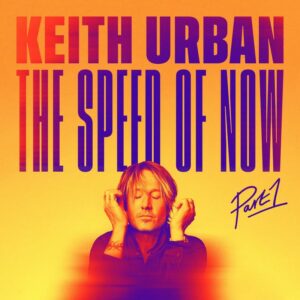 The Speed of Now Part 1

The Speed of Now Part 1 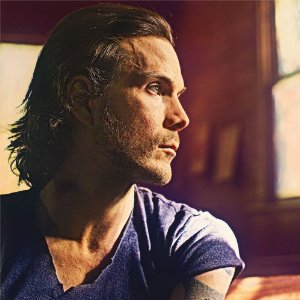 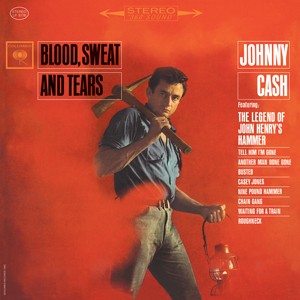 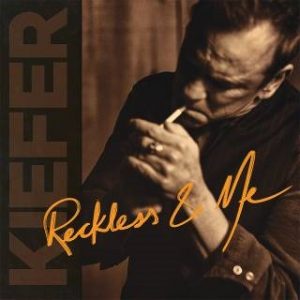