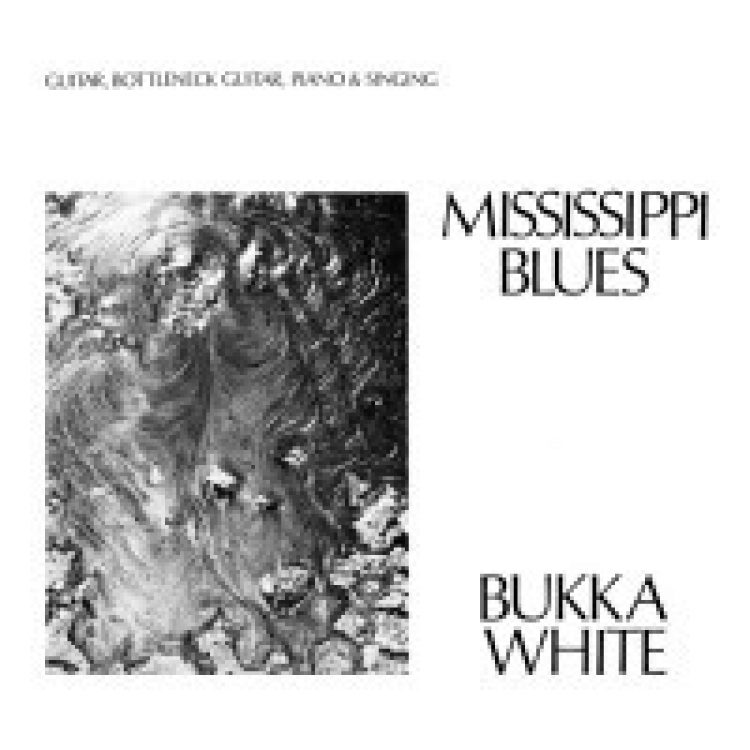 Originally recorded in 1963 for John Fahey’s Takoma record label, Mississippi Blues, is one of the finest albums White produced during his later period, after being rediscovered by the folk revival of the early 1960s. A pre-war country-blues artist of the highest order, White, like many of his contemporaries had lived in obscurity for many years, but his great talent remained.

More from Bukka White and more from Blues 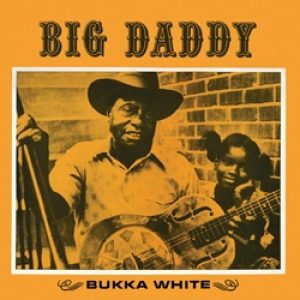 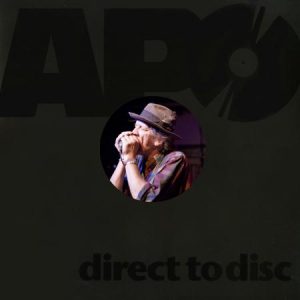 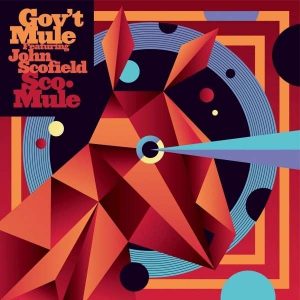 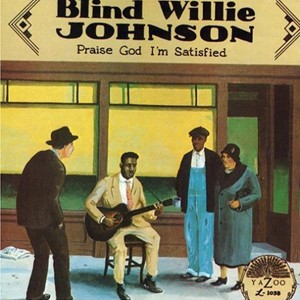 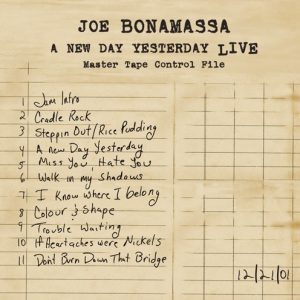 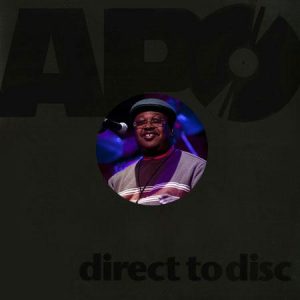 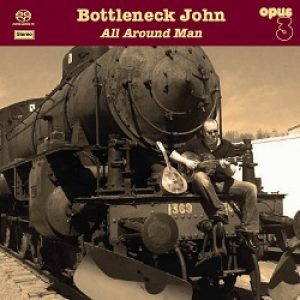 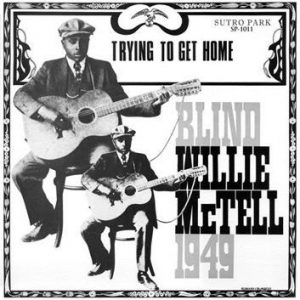 Trying To Get Home – Limited Edition

Trying To Get Home – Limited Edition 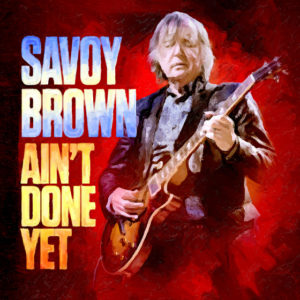 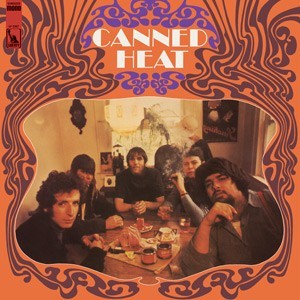 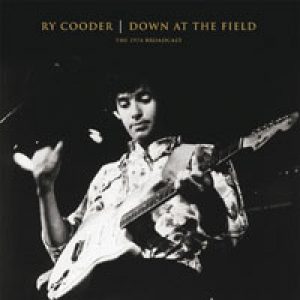