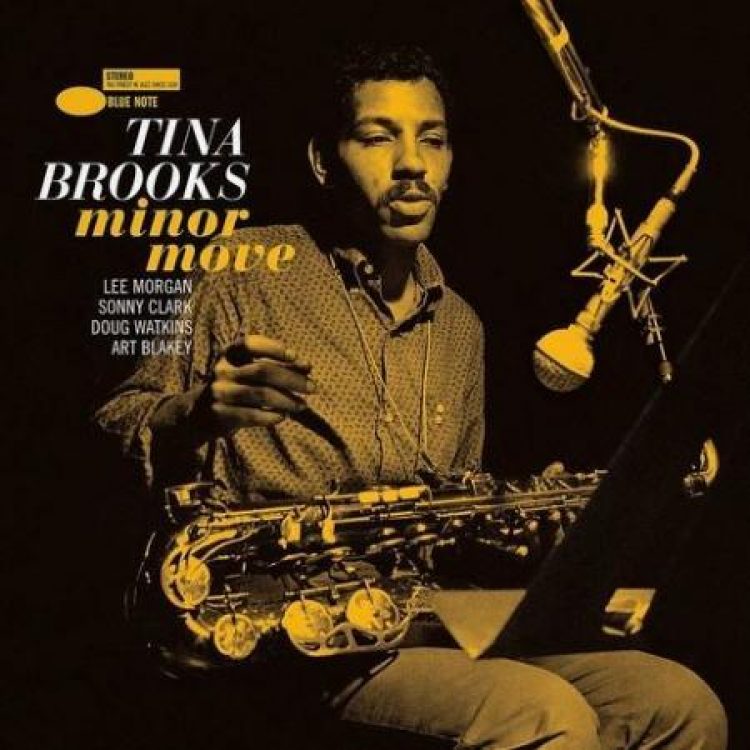 Recorded in 1958, Minor Move was Tina Brooks’ very first recording, though it wasn’t released until 1980, 6 years after his tragic death at the age of 42. In fact, Brooks’ 1960 classic True Blue was the saxophonist’s only album released during his all-too-short lifetime. Once all 4 of Brooks’ Blue Note albums were released his status as one of the most innovative tenor saxophone stylists in jazz has become clear. As Larry Kart notes in the album liners, Brooks’ sound, with its prayerful, airy and speech-like tone, sets him apart. “Brooks was one of those musicians for whom feeling and sound were one.” On this set featuring 2 Brooks originals and 3 standards, the saxophonist is joined by a veritable who’s who of hard bop royalty with Lee Morgan on trumpet, Sonny Clark on piano, Doug Watkins on bass, and Art Blakey on drums.

The Blue Note Tone Poet Series was born out of Blue Note President Don Was’ admiration for the exceptional audiophile Blue Note LP reissues presented by Music Matters. Was brought Joe Harley (from Music Matters), a.k.a. the “Tone Poet,” on board to curate and supervise a series of reissues from the Blue Note family of labels.

Extreme attention to detail has been paid to getting these right in every conceivable way, from the jacket graphics and printing quality to superior LP mastering (direct from the master tapes) by Kevin Gray to superb 180 gm audiophile LP pressings by Record Technology Inc. Every aspect of these Blue Note/Tone Poet releases is done to the highest possible standard. It means that you will never find a superior version. This is IT.

A1: Nutville
A2: The Way You Look Tonight

B1: Star Eyes
B2: Minor Move
B3: Everything Happens To Me

More from Tina Brooks and more from Jazz 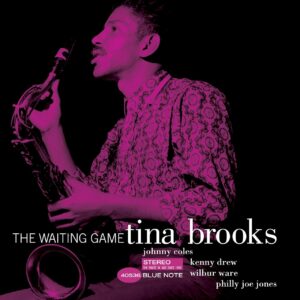 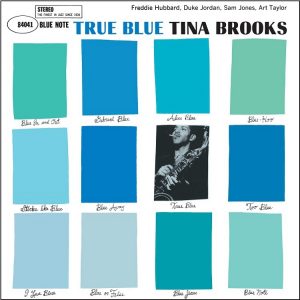 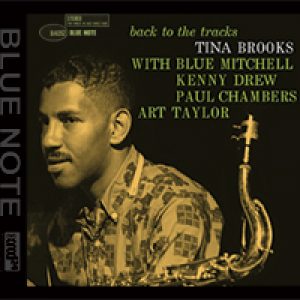 Back to the Tracks

Back to the Tracks 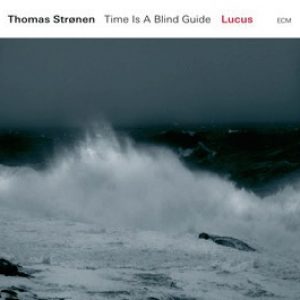 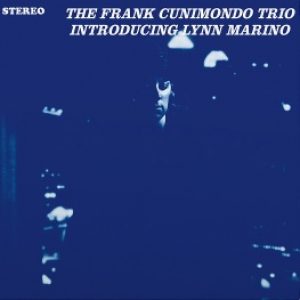 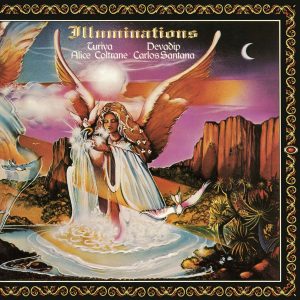 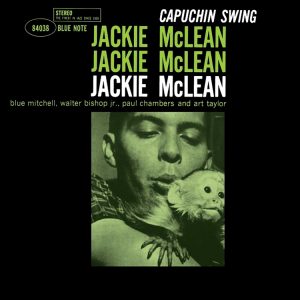 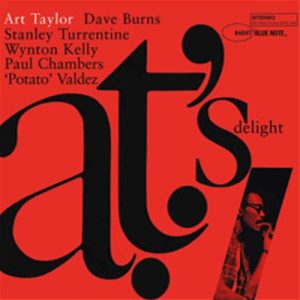 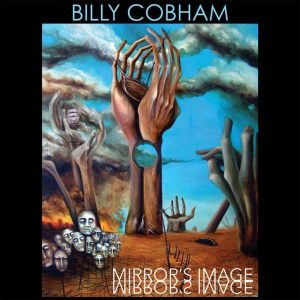 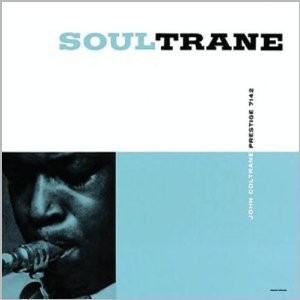 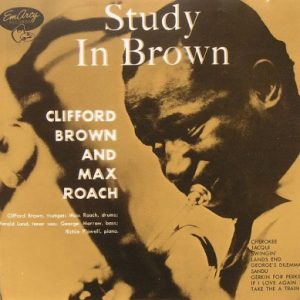 A Study In Brown

A Study In Brown 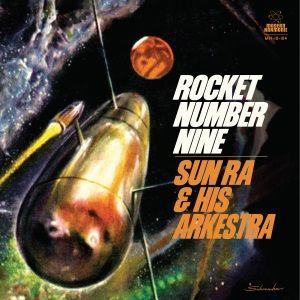 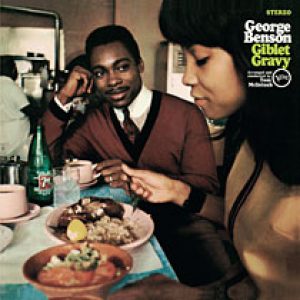