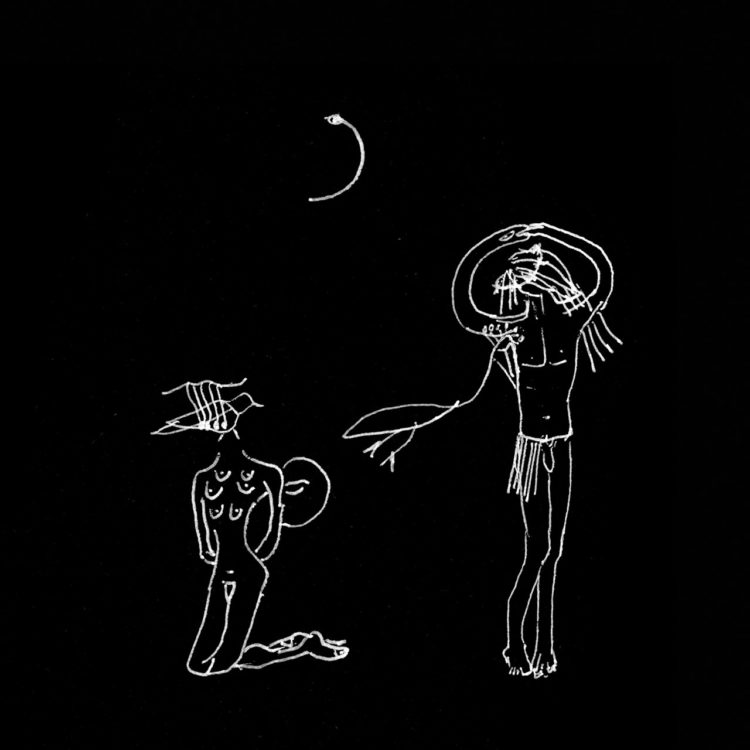 Following excellent reviews for her recent solo album, ‘There Is No Other…’, released earlier this year, Isobel Campbell will reissue her third and fourth solo albums, Amorino and Milkwhite Sheets on 20th November via Cooking Vinyl. Both albums are being re-issued on vinyl in gatefold sleeves.

Milkwhite Sheets was released in 2006 following her Mercury nomination for ‘Ballad Of The Broken Seas’. As well as songs written by Campbell, the album also features traditional songs from Appalachia and The British Isles. Campbell says: “When David Tibet introduced me to the recordings of Shirley and Dolly Collins I was instantly transfixed. I’d never heard anything so beautiful in my life, so raw and honest, it led me onwards to discover Davey Graham and Anne Briggs and the recordings of Jean Ritchie and more. And as a writer, listening, absorbing and learning about these magical, mysterious treasures taught and inspired so much, I honestly think some of these ancient folk songs are some of the most beautiful to ever grace the earth.”

More from Isobel Campbell and more from Rock And Pop 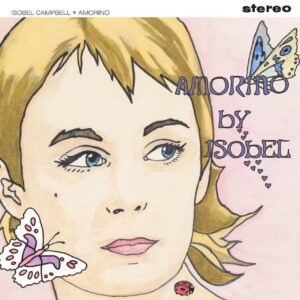 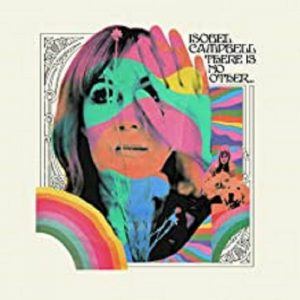 There Is No Other…

There Is No Other… 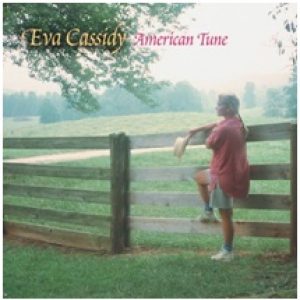 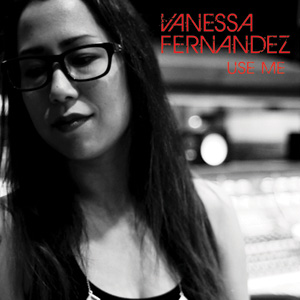 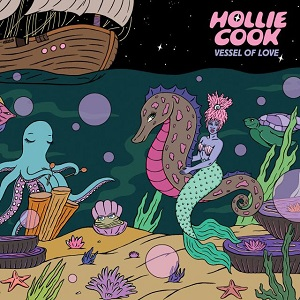 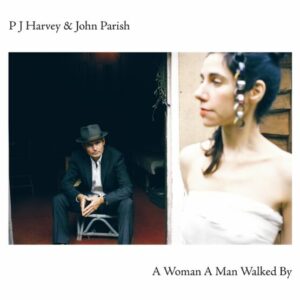 A Woman A Man Walked By

A Woman A Man Walked By 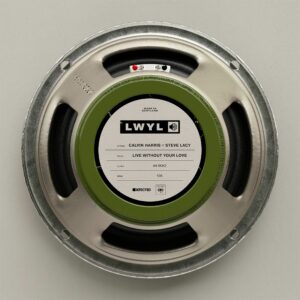 Live Without Your Love

Live Without Your Love 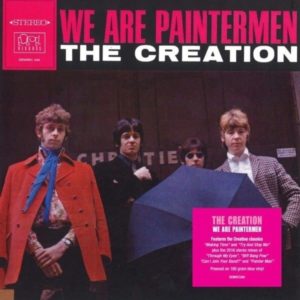 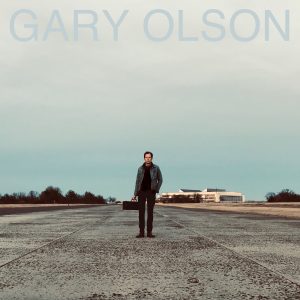 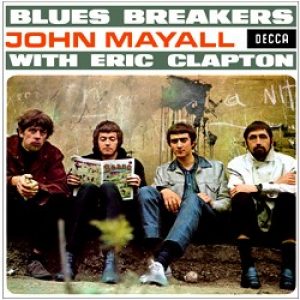 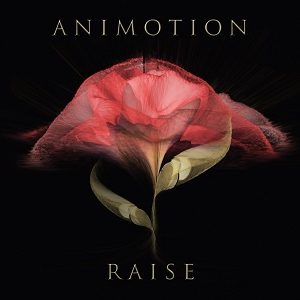 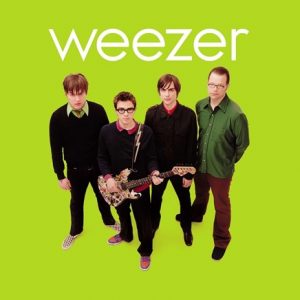