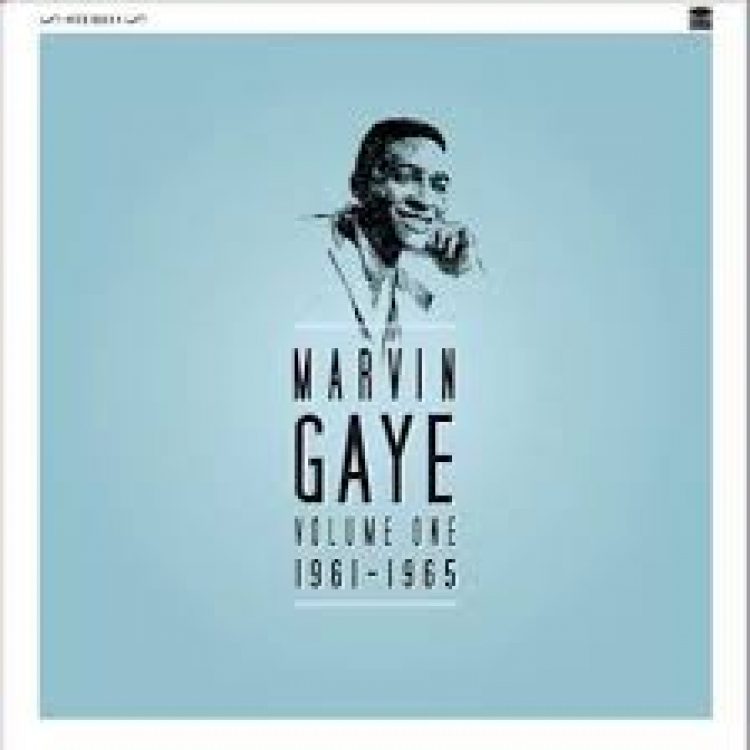 Marvin Gaye: 1961-1965 is a collection of his first seven studio albums on 180g vinyl in one fantastic box. This includes the stereo mixes of The Soulful Moods Of Marvin Gaye, That Stubborn Kind Of Fellow and When I’m Alone I Cry released as LPs for the first time ever. Commonly referred to as the ‘Prince of Soul’, Marvin Gaye helped to shape the sound of Motown Records during this period and was one of the greatest voices to emerge from the label. Here we celebrate his early years, the first of three vinyl boxed sets spanning his catalogue.

That Stubborn Kind Of Fellow

"Stubborn Kind of Fellow"
"Pride and Joy"
"Hitch Hike"
"Got to Get My Hands on Some Lovin'"
"Wherever I Lay My Hat (That's My Home)"
"Soldier's Plea"
"It Hurt Me Too"
"Taking My Time"
"Hello There Angel"
"I'm Yours, You're Mine" 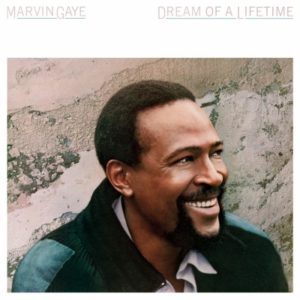 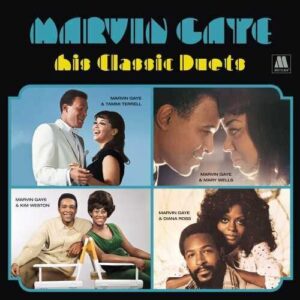 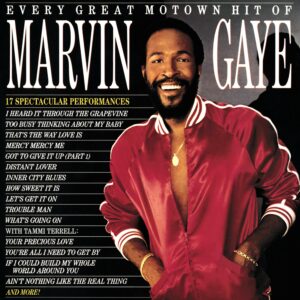 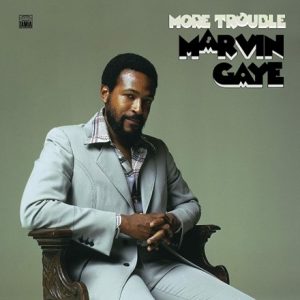 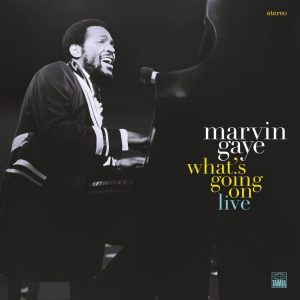 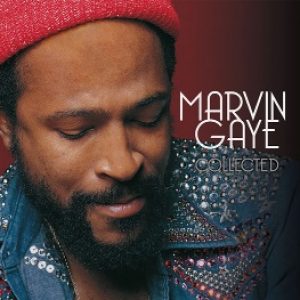 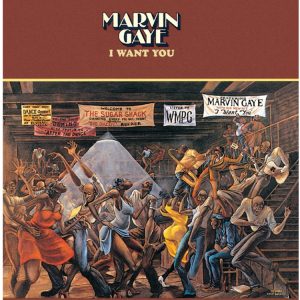 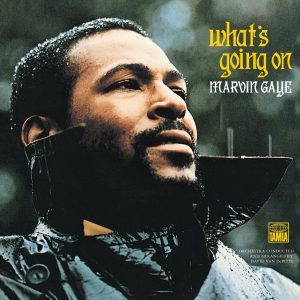 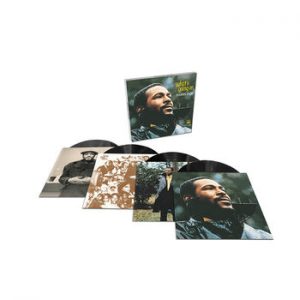 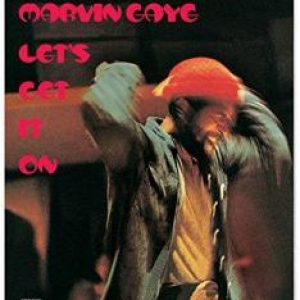 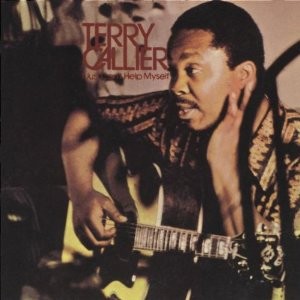 I Just Cant Help Myself

I Just Cant Help Myself 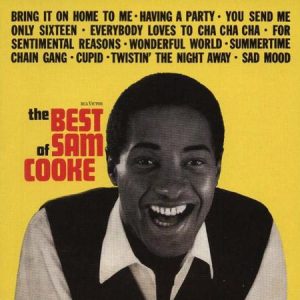 The Best Of Sam Cooke

The Best Of Sam Cooke 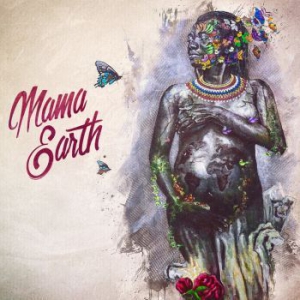 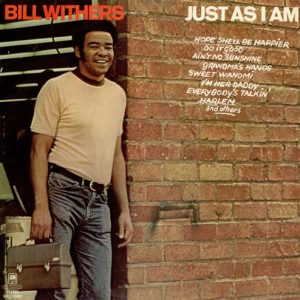 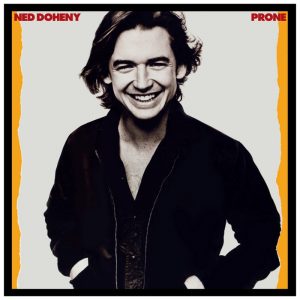 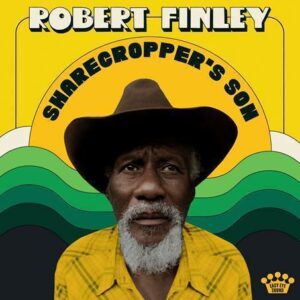 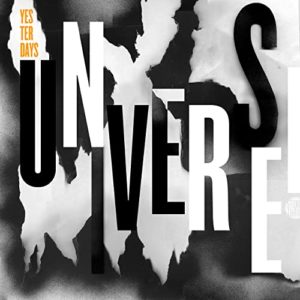 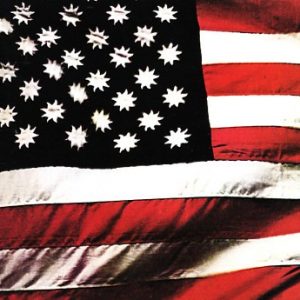 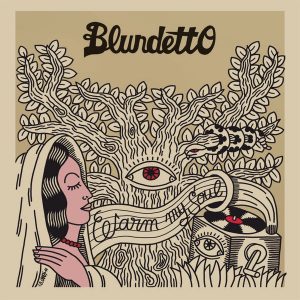 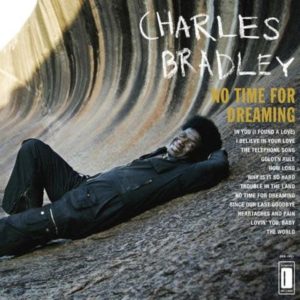 No Time For Dreaming

No Time For Dreaming