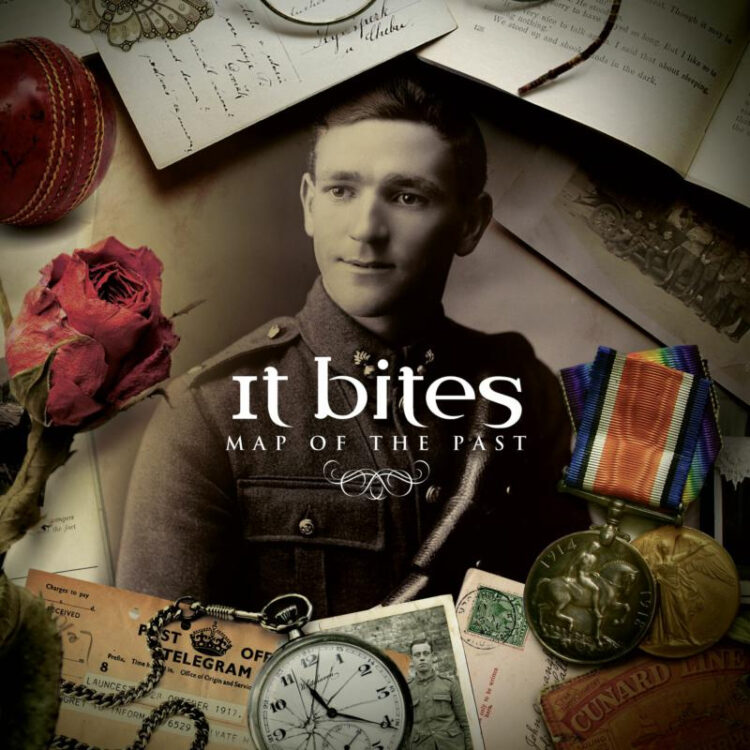 It Bites fifth studio album ‘Map Of The Past’, originally released in 2012, will be getting a remastered reissue. Featuring a new remaster from John Mitchell. The vinyl will arrive as a Gatefold 180g 2LP+CD set including an LP-booklet and the bonus tracks on the CD. Map of the Past was the first concept album of It Bites twenty-five year career. It explores the theme of the past, as seen through old family photographs. There is a constant sense of nostalgia running through all of the songs and the listener gets to visit The Titanic along the musical journey.

More from It Bites and more from Progressive 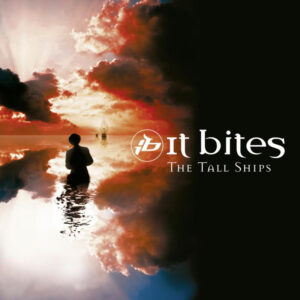 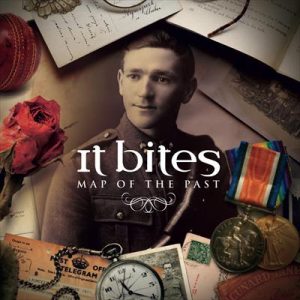 Map Of The Past

Map Of The Past 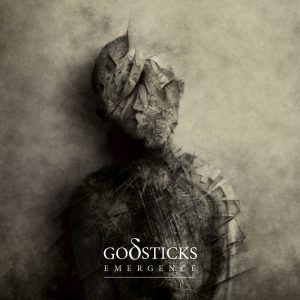 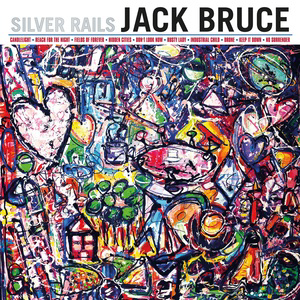 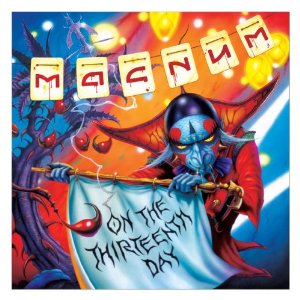 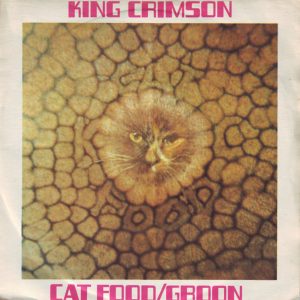 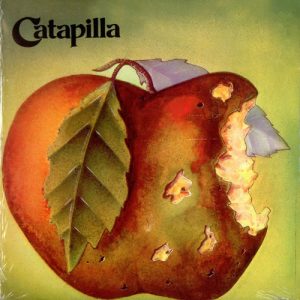 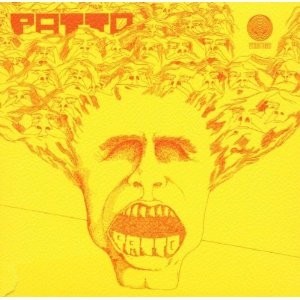 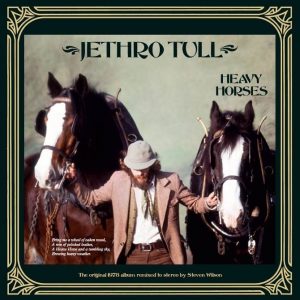 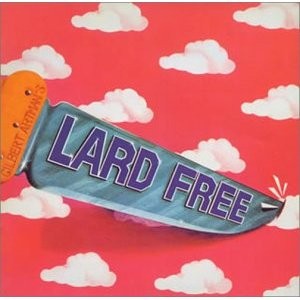 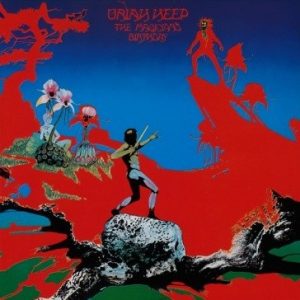 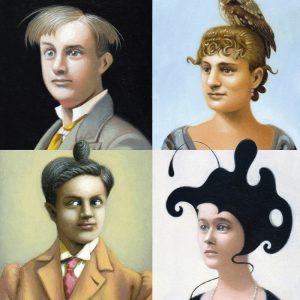