View basket “Goodnight City” has been added to your basket. 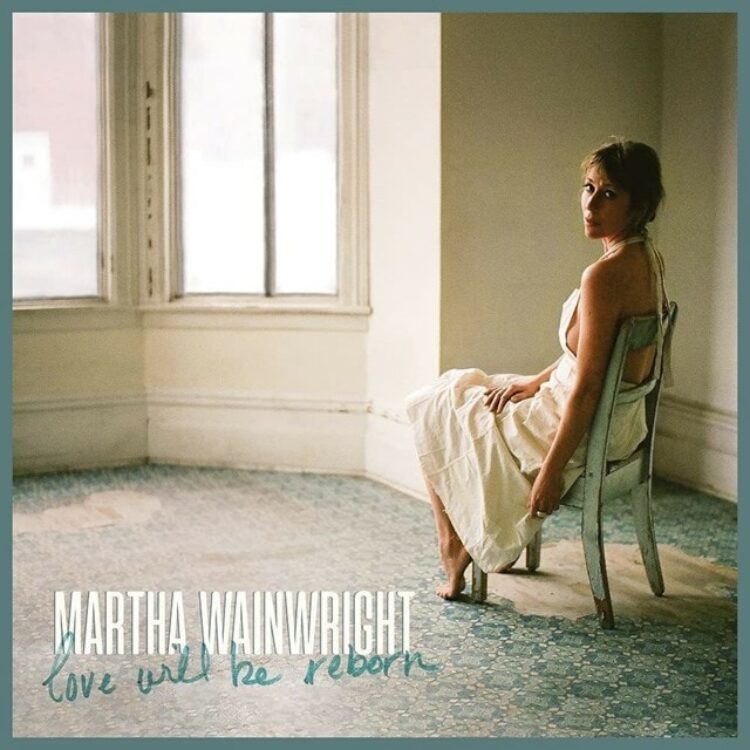 With an undeniable voice and an arsenal of powerful songs, Martha Wainwright is a beguiling performer and a refreshingly different force in music. Martha began building a buzz with her well-noted EPs, prior to her 2005 critically and commercially successful debut LP, ‘Martha Wainwright’. In 2008, Martha followed with her sophomore album, ‘I Know You’re Married But I’ve Got Feelings Too’, which showed her great musical maturity and talent as a songwriter. In 2010 she toured the world promoting her third album, ‘San Fusils, Ni Souliers A Paris: Martha Wainwright’s Piaf Album’. This extraordinary album, an homage to the great Edith Piaf, was received with glowing reviews, leaving audiences stunned by Martha’s incredible range and talent. Her last album, ‘Come Home To Mama’, produced by Cibo Matto’s Yuka Honda, was heralded by Mojo Magazine as a “substantial and brilliantly sung career best.

More from Martha Wainwright and more from Rock And Pop 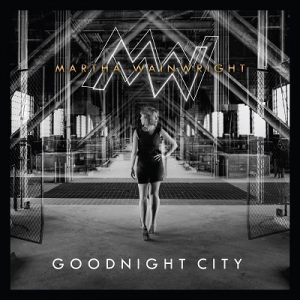 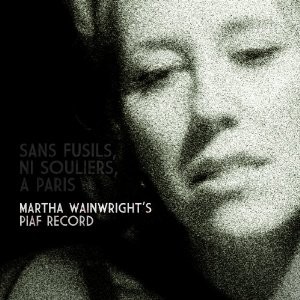 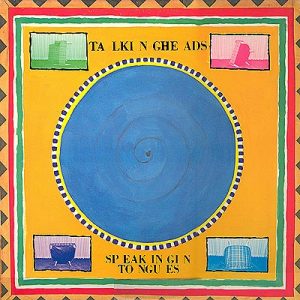 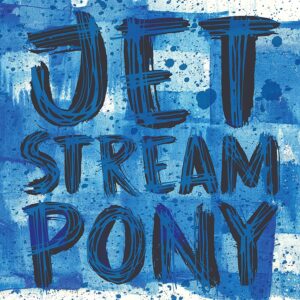 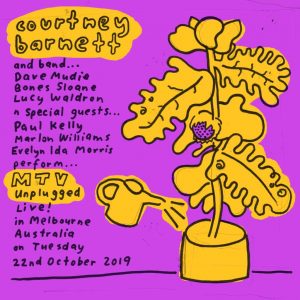 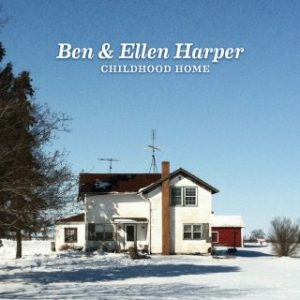 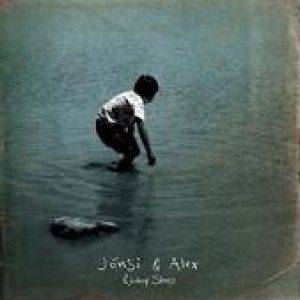 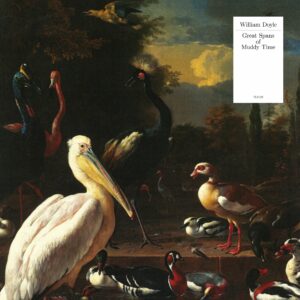 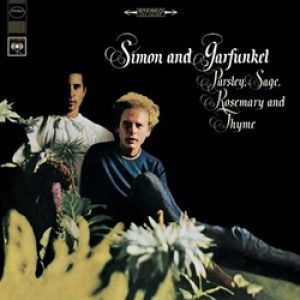 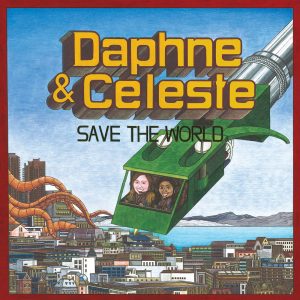 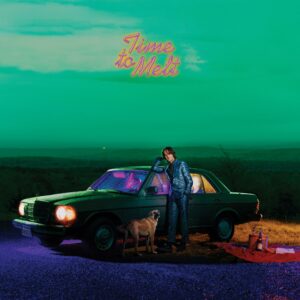 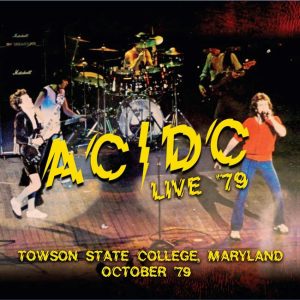