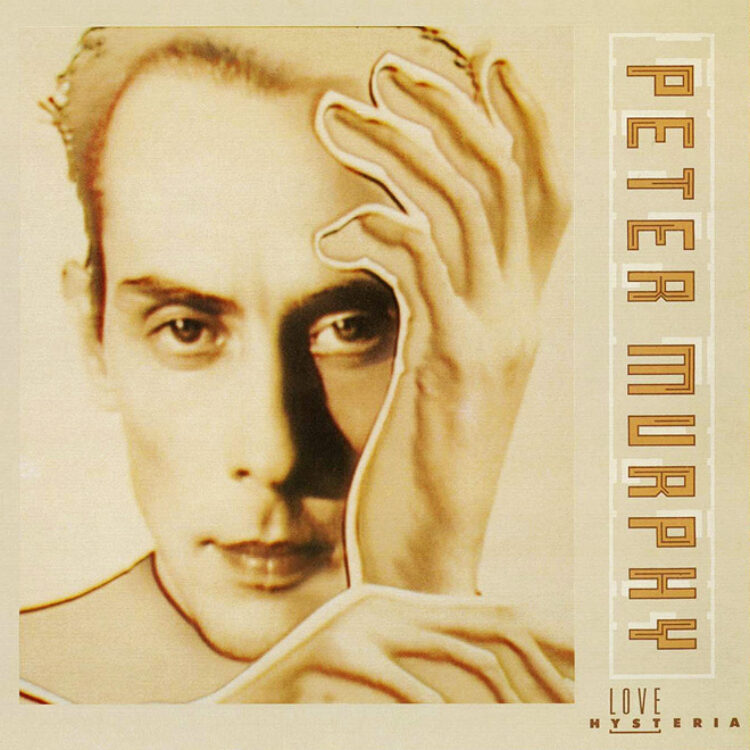 Love Hysteria was produced by Simon Rogers, who at the time was also playing with The Fall. It contains eight songs written by Peter with Paul Statham, plus a cover of Iggy Pop’s “Funtime”. Record Collector said that the album’s songs “All Night Long, Indigo Eyes, Dragnet Drag and Blind Sublime managed to combine direct rock power with Murphy’s vocal gymnastics and imaginative way with lyrics.”

A1. All Night Long
A2. His Circle And Hers Meet
A3. Dragnet Drag
A4. Socrates The Python
A5. Never Man

B1. Indigo Eyes
B2. Time Has Got Nothing To Do With It
B3. Blind Sublime
B4. My Last Two Weeks
B5. Fun Time 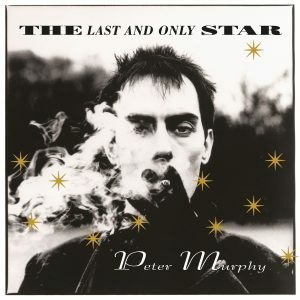 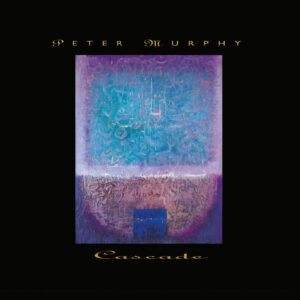 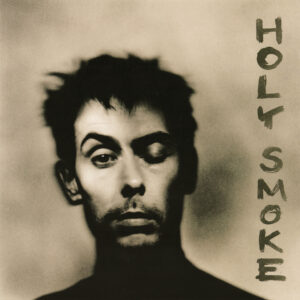 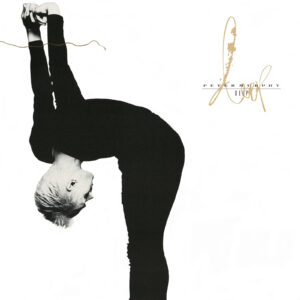 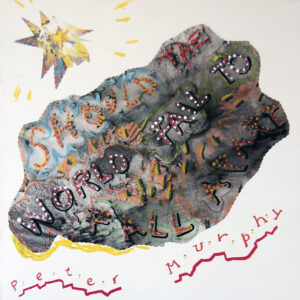 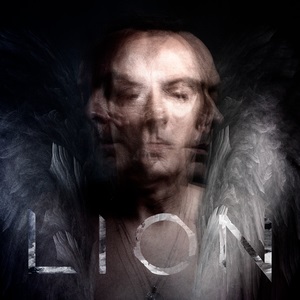 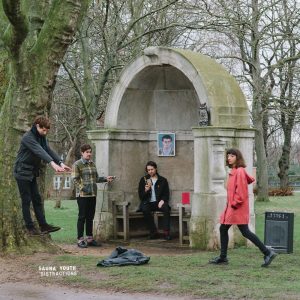 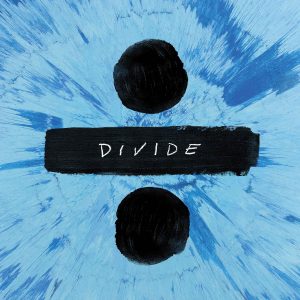 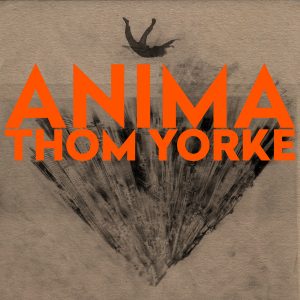 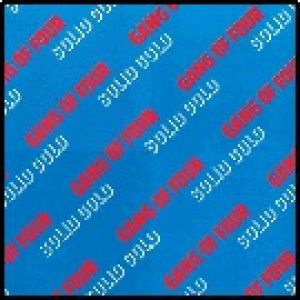 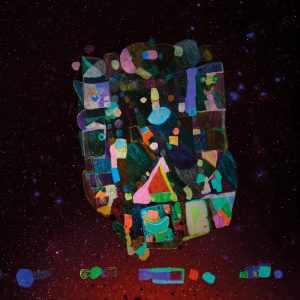 New Me, Same Us

New Me, Same Us 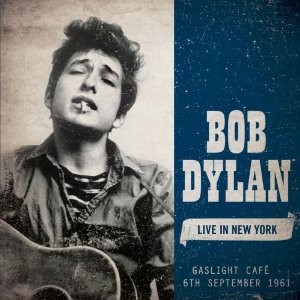 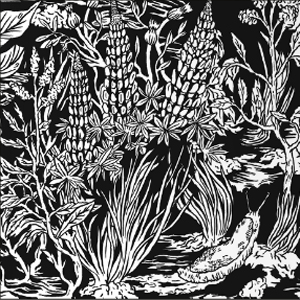 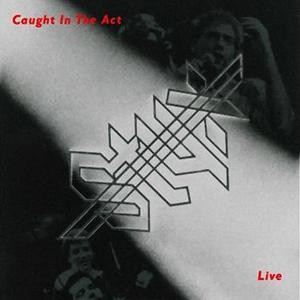 Caught In The Act

Caught In The Act 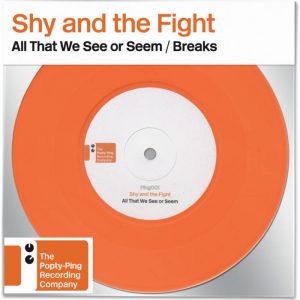 Shy And The Fight

All That We See Or Seem / Breaks

Shy And The Fight

All That We See Or Seem / Breaks 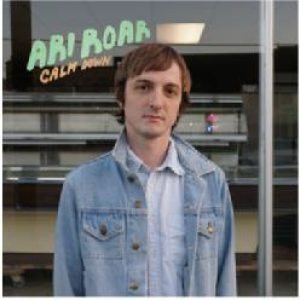