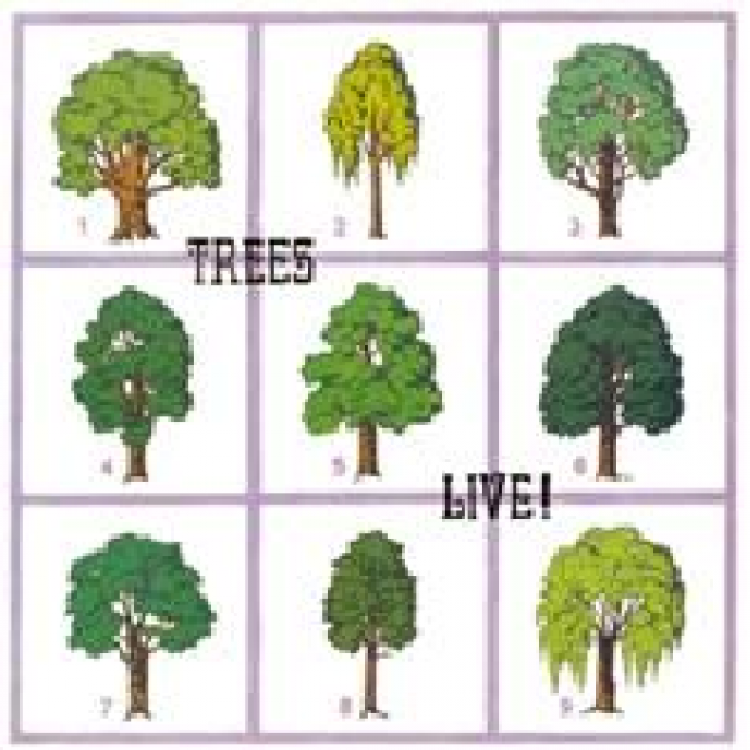 Extremely rare live in studio recordings of one of England’s most superlative female-fronted acid folk bands, recorded in 1971 and 1972 with DJ Bob Harris for BBC Radio 1. Formed in London in 1969, Trees have been likened to a more psychedelic Fairport Convention (with the amazing Celia Humphris taking the role of Sandy Denny). These are mostly tracks that never appeared on either one of their studio albums (The Garden Of Jane Delawney and On The Shore both released on CBS in 1970) making it an especially significant addition to their repertoire! Don’t miss it!
Side A: 1971 – The Bob Harris Show, BBC Radio 1
Side B: 1972 – The Bob Harris Show, BBC Radio 1