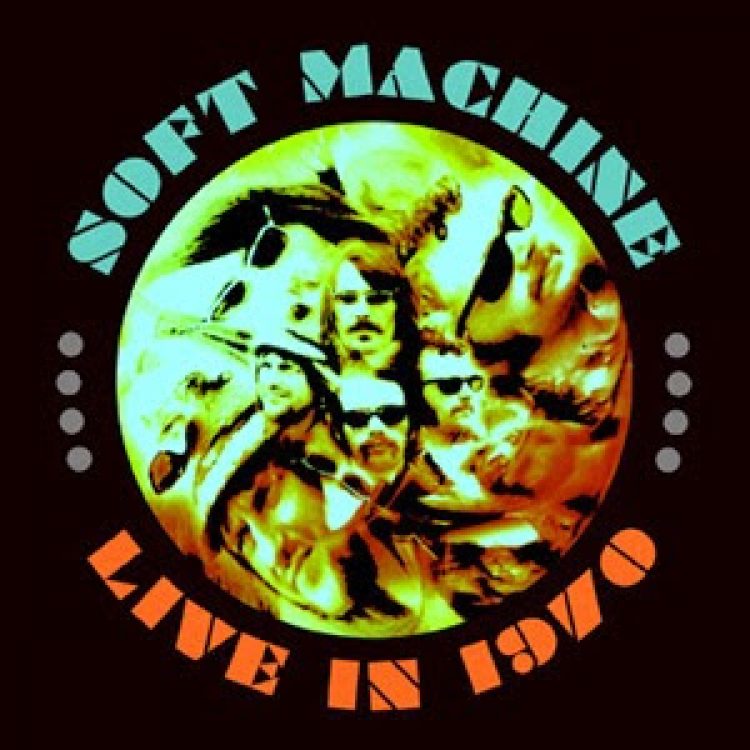 Soft Machine were never a commercial enterprise and indeed still remain unknown even to many listeners who came of age during the late ’60s and early ’70s, when the group was at its peak. In their own way, however, they were one of the more influential bands of their era, and certainly one of the most influential underground ones. One of the original British psychedelic groups, they were also instrumental in the birth of both progressive rock and jazz-rock. They were also the central foundation of the family tree of the “Canterbury Scene” of British progressive rock acts, a movement that also included Caravan, Gong, Matching Mole, Hatfield and the North, and National Health, not to mention the distinguished pop music careers of founding members Robert Wyatt and Kevin Ayers and the jazz and jazz-rock explorations of saxophonist Elton Dean and bassist Hugh Hopper.

* A STRICTLY limited edition 5LP set, housed in a luxurious ‘Flipbook’ style, Quintuple Gatefold package.
* Re-mastered audio.
* Extensive liner notes written by Brian Hopper.
* Only 500 hand numbered copies will be made for the entire world!!
* Line-up features: Mike Ratledge, Robert Wyatt, Hugh Hopper, and Elton Dean.
* LP1 & LP2 were recorded at Ronnie Scott’s, and cover material from their first three albums.
* LP3, LP4 & LP5 were recorded in January 1970 at Het Turfschip, Breda, Netherlands and features Lyn Dobson on Tenor & Soprano Saxes, Flute, Harmonica and vocals.
* These live recordings feature the band in a transitional stage from the darlings of the London Underground scene of the late sixties to the jazz rock outfit they became and are highly sought after by collector’s.

LP1 Side A:
1. Slightly All The Time
2. Out Bloody-Rageous

Side B:
Collector’s edition picture disc (no audio) 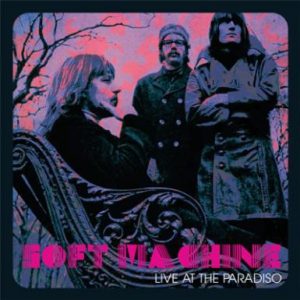 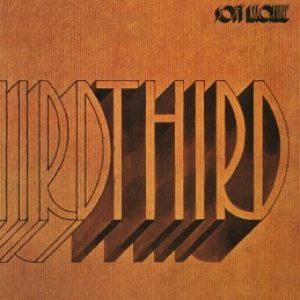 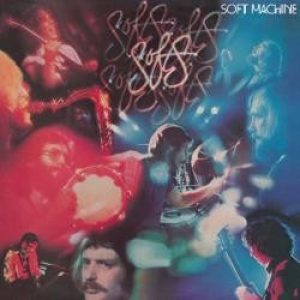 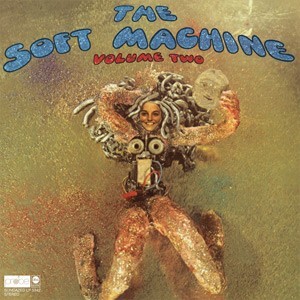 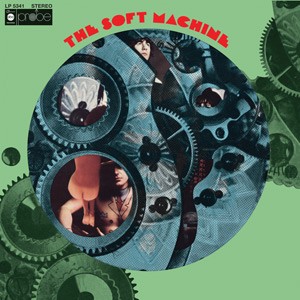 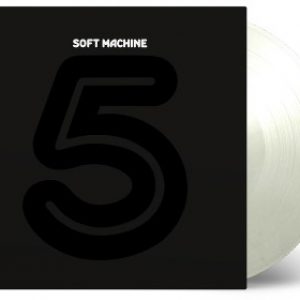 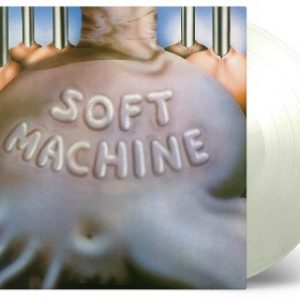 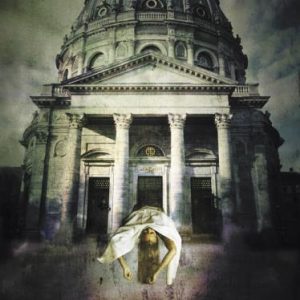 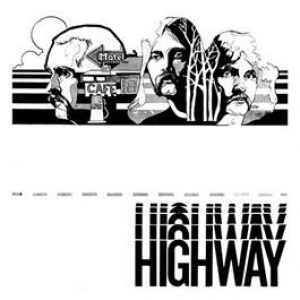 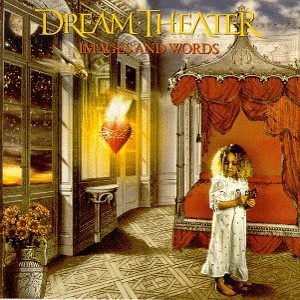 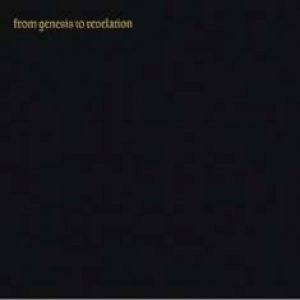 From Genesis to Revelation (Mono)

From Genesis to Revelation (Mono) 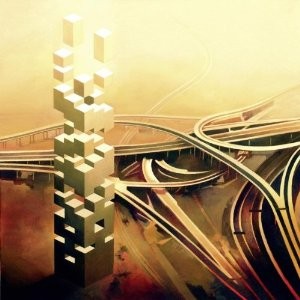 Teeth Of The Sea

Teeth Of The Sea 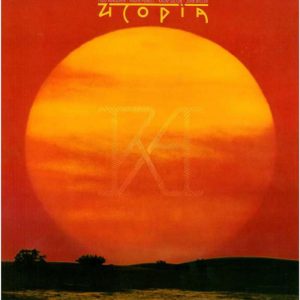 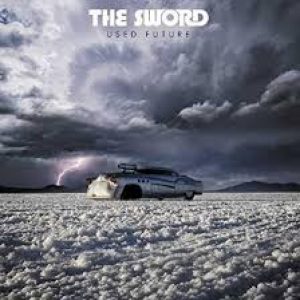 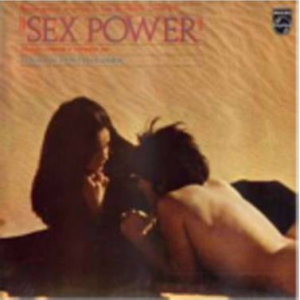 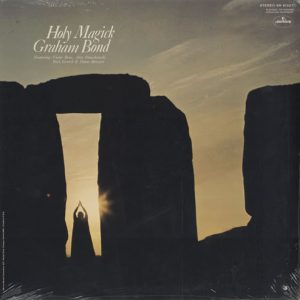 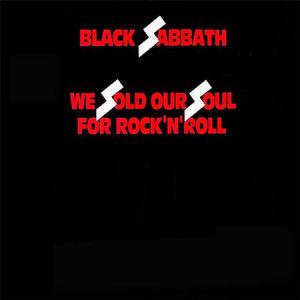 We Sold Our Soul For Rock ‘N’ Roll

We Sold Our Soul For Rock ‘N’ Roll