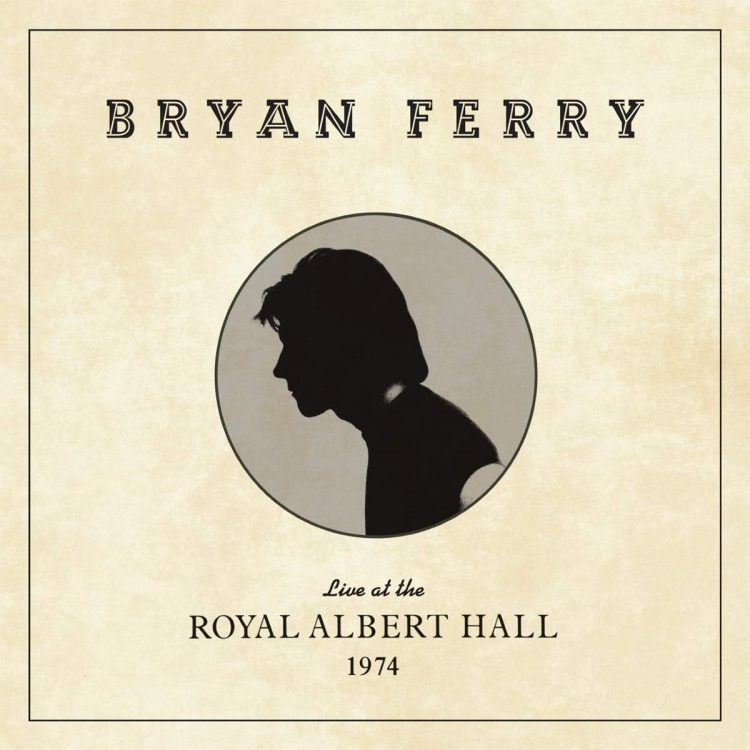 At the birth of his solo career Bryan Ferry released two records, These Foolish Things and Another Time, Another Place in 1973 and 1974 respectively – but had never performed them live. The setlist from Live at the Royal Albert Hall 1974 is built from these two albums and is a marked departure from the music he was performing with Roxy Music in the years previous. The track list consists of fan favorites including the likes of “Sympathy for the Devil,” “A Hard Rain’s A-Gonna Fall,” “The ‘In’ Crowd,” “Smoke Gets in Your Eyes,” and “I Love How You Love Me” and spans his influences from the ’30s, ’40s and ’50s, including the records that shaped him growing up and throughout his formative years.

More from Bryan Ferry and more from Rock And Pop 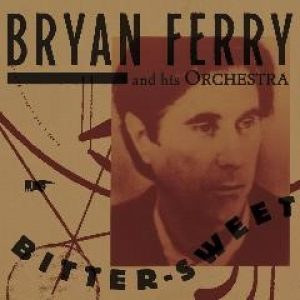 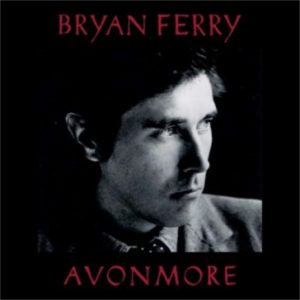 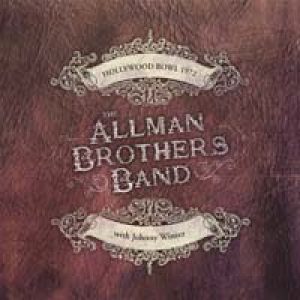 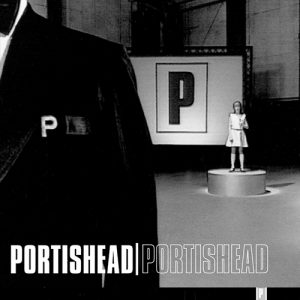 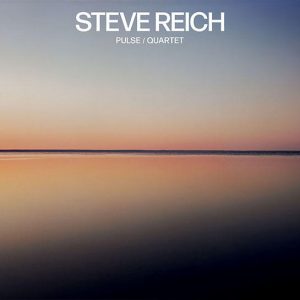 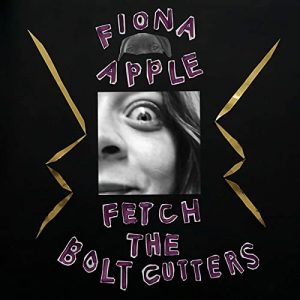 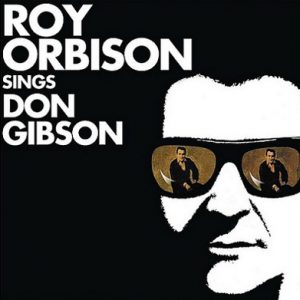 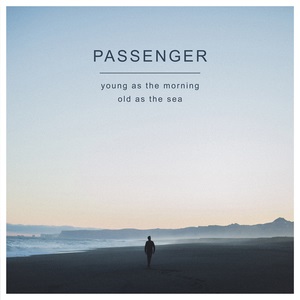 Young As The Morning Old As The Sea

Young As The Morning Old As The Sea 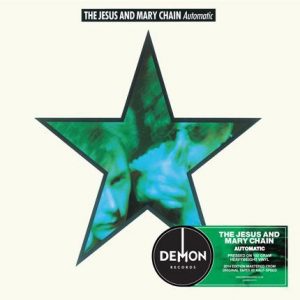 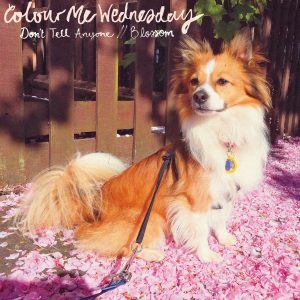 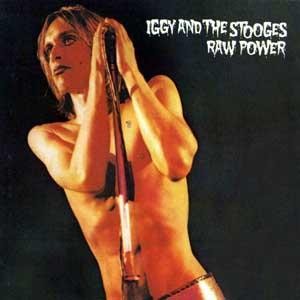 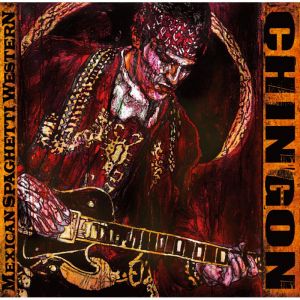