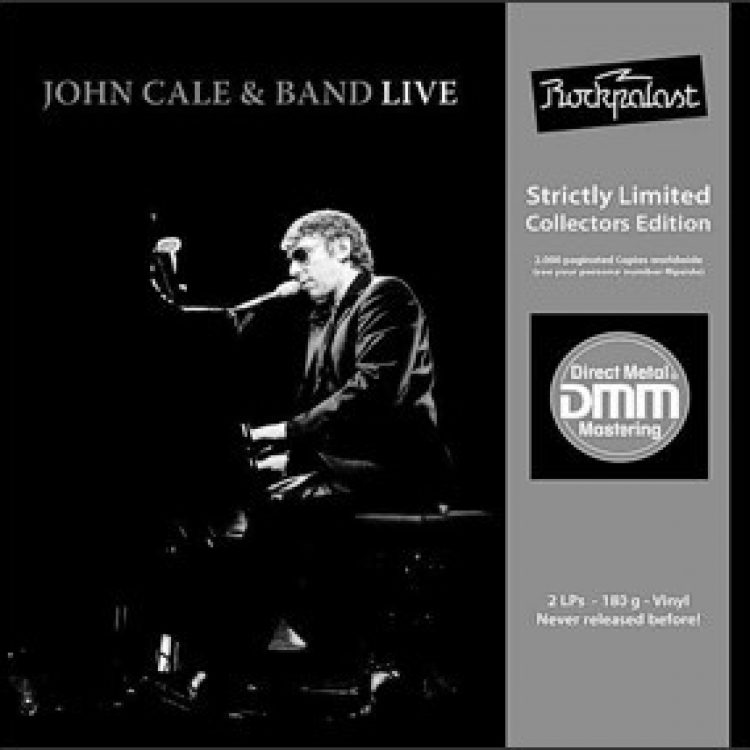 Even today, JOHN CALE is renowned for having been a member of the Velvet Underground alongside Lou Reed, Maureen Tucker and Sterling Morrison. Though less known to many fans are his early collaborations with avant-garde musicians like John Cage or La Monte Young.

His solo works have always been a mixture of classical influenced avant-garde, orchestral works and dynamic, experimental Rock.

He has worked as a musician, producer (Nico, Patti Smith, Happy Mondays, to name a few) and arranger. His collaborations with artists such as Brian Eno, Kevin Ayers or Little Feat are legendary.

When he was invited for the Rockpalast-Festival on October, 14th 1984, he had just released the desolate masterpiece “Music For A New Society” (1982), “Caribbean Sunset” (1983) and “John Cale Comes Alive” (1984).
Compared to the official live album, JOHN CALE’s performance at the Rockpalast was far more intense, desperate and wild. He performed the songs with a very hard edge, sometimes even deconstructed them (“Heartbreak Hotel”), receiving a mixed reaction from the audience, that just has survived performances of Level 24, Huey Lewis & The News and Chalice.

When JOHN CALE appeared onstage it nearly was 3 o’clock in the morning, the atmosphere in the hall was as tense and menacing as the concert that followed.

Starting with the self ironic “Autobiography” (a song that has never been played or released before or after!), this concert represents the rock-musician JOHN CALE, playing highlights from the last studio album “Caribbean Sunset” as well as all-time-classics like “Fear Is A Man’s Best Friend”, “Paris 1919” and a breathtaking version of the Velvet Underground-classic “Waiting For The Man”.

Here you will find the more introverted JOHN CALE: a man and his piano performing four of his all-time-classics, including an extremely expressive version of “Fear Is A Man’s Best Friend”.
Altogether, this set perfectly represents the many facettes of the JOHN CALE in the early 80s – it is a historic document which stands the test of time. 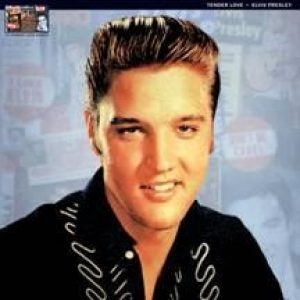 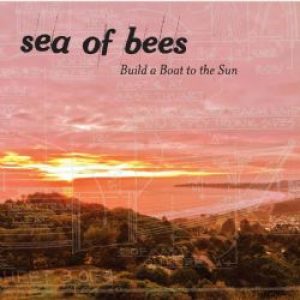 Build A Boat To The Sun

Build A Boat To The Sun 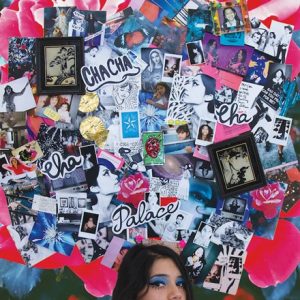 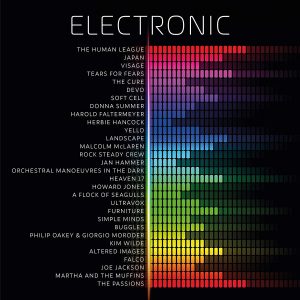 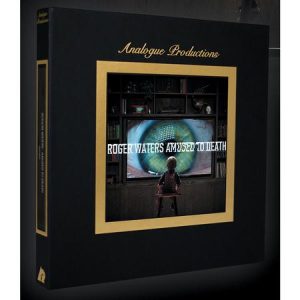 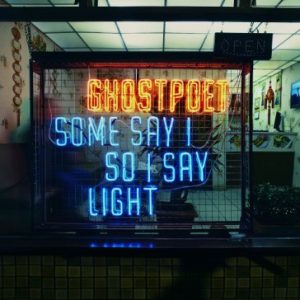 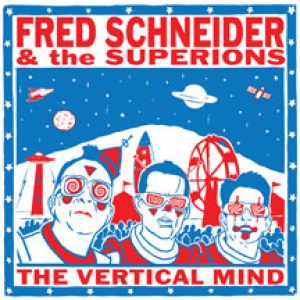 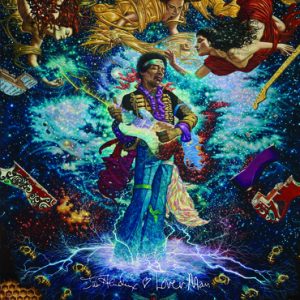 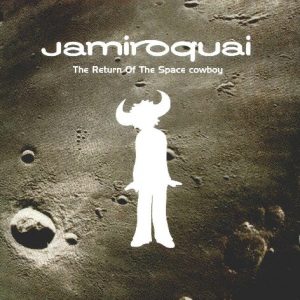 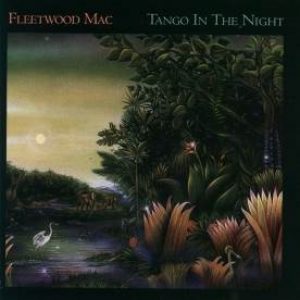 Tango In The Night

Tango In The Night