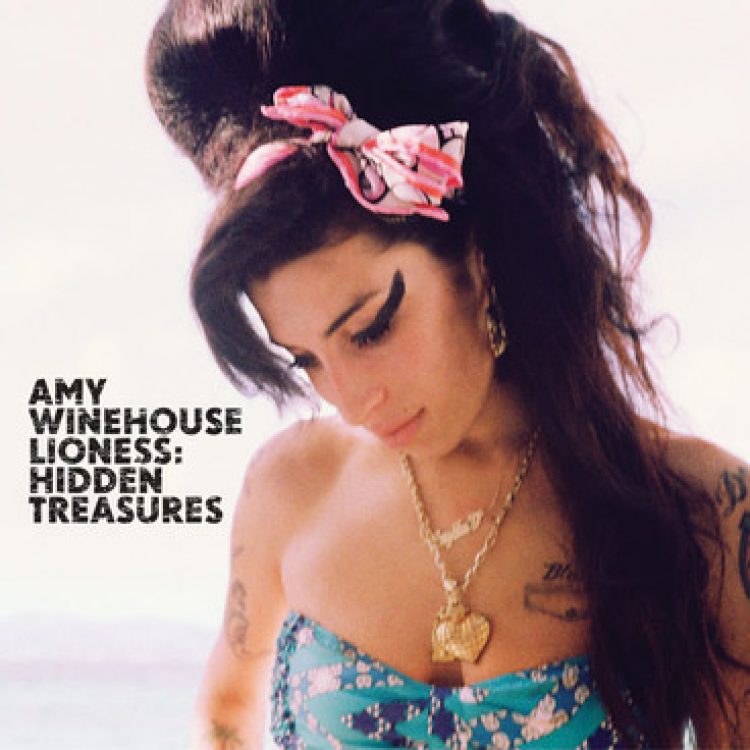 Following her tragic passing in July, some of the producers and musicians who worked closely with Amy Winehouse, among them Mark Ronson and Salaam Remi, spent time listening over the many recordings that Amy had made, before, during, and after the release of “Frank” and “Back To Black”. It was said by all who worked with Amy that she never sang or played a song the same way twice. It quickly became apparent to Salaam and Mark that they had a collection of songs that deserved to be heard, a collection of songs that were a fitting testament to Amy the artist and, as importantly, Amy their friend.