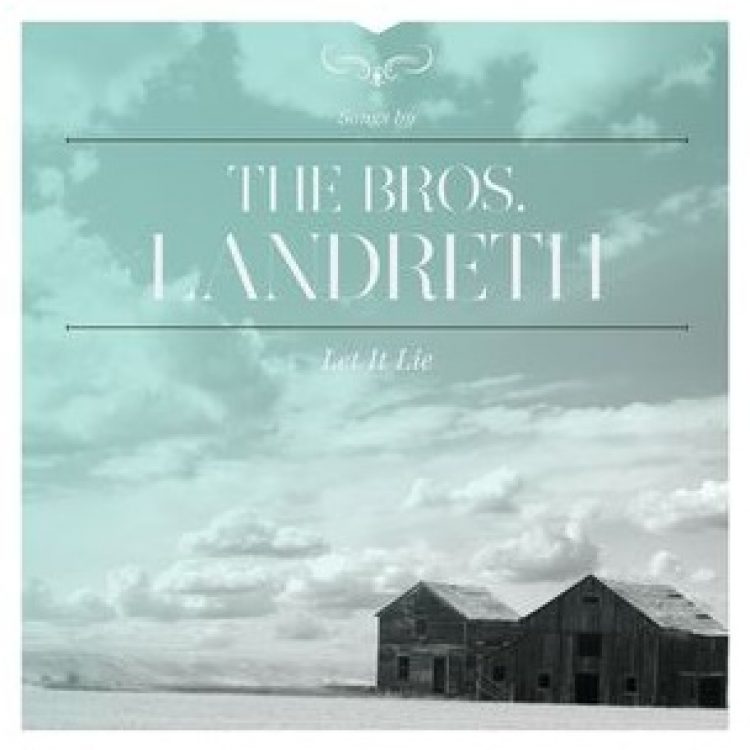 “Leave it to a group of Canadians to dish up some of the best Southern-style blues we wolfed down all weekend. … a quiet storm of slide guitar solos, blue notes, three-part harmonies …”.

– Rolling Stone: 20 Best Things We Saw at Americana Music Fest 2014
“I haven’t liked a band as much as the Bros Landreth in a long time. Met and heard them the first time when we both played the Winnipeg Folk Festival this last July and they blew me away. Great singing, playing—(killer slide guitar), songs and the band seriously kicks. It doesn’t hurt that they’re great looking and down to earth as well. To hear this kind of funky, southern style rock playedwith such originality and soul will knock you out.”- Bonnie Raitt
Twenty-seven years. Four bandmates. Two brothers. One album. Let It Lie, the debut release from Canadian roots-rockers the Bros. Landreth, is proof that there’s strength in numbers.

Anchored by the bluesy wail of electric guitars, the swell of B3 organ, and the har- monized swoon of two voices that were born to mesh. At first listen, you might call it Americana. Dig deeper, though, and you’ll hear the nuances that separate The Bros. Landreth — whose members didn’t grow up in the American south, but rather the iso- lated prairie city of Winnipeg, Manitoba — from their folksy friends in the Lower 48. 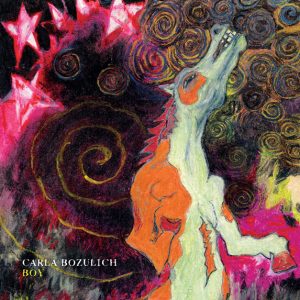 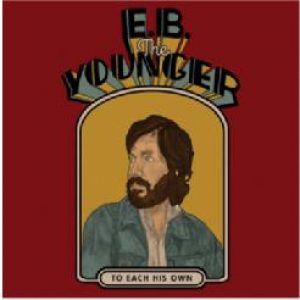 To Each His Own

To Each His Own 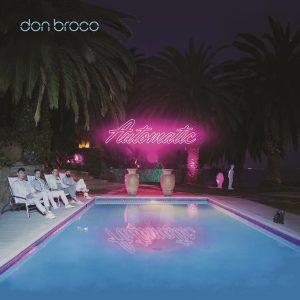 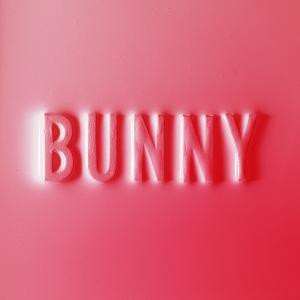 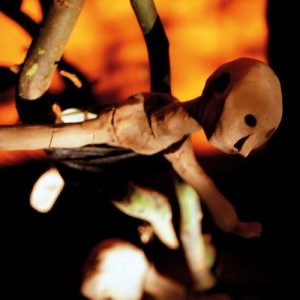 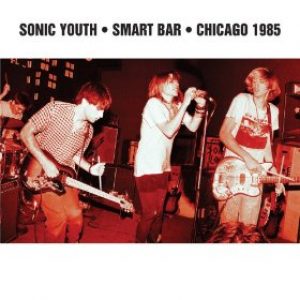 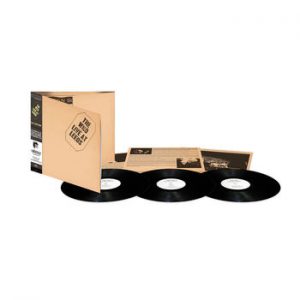 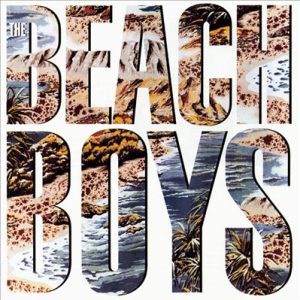 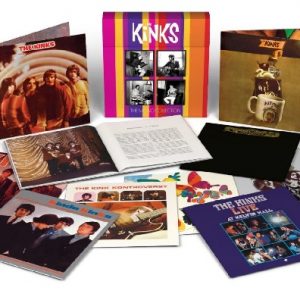 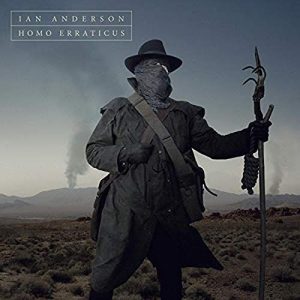