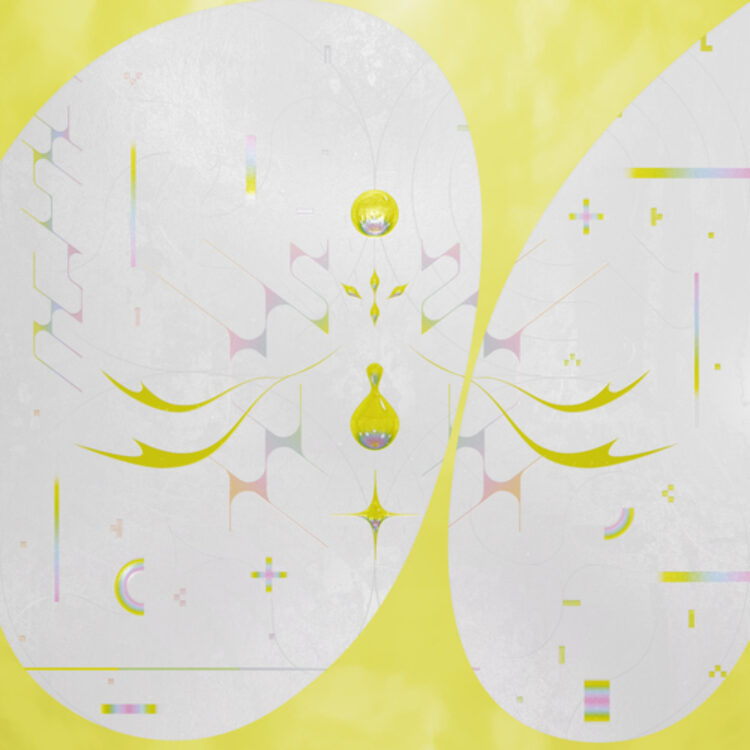 Lei Line Eon – written and produced entirely by Iglooghost is the creative polymath’s follow up to his breakthrough debut album Neō Wax Bloom. The sophomore album is a product of Iglooghost integrating a lost tradition he has spent his time researching called Lei Music with the laptop music he is known for. The performance of Lei Music has extraordinary effects and whilst there is no clear explanation of why – some believe it could be related to a variety of properties unique to Dorset. Lei Line Eon features collaborations with LOLA and BABii, the latter who he has worked with alongside Kai Whiston collectively as ‘Gloo’ – creating clothing, club nights and strange online artefacts.

Speaking on the album Iglooghost says “I wrote Lei Line Eon after studying my hometown’s secretive tradition of Lei Music – a mysterious subgenre that summons floating lifeforms. I wanted to make a slow-motion squelching giga-detailed opus that smells like granite & perfume.”

Slyph Fossil marks the second single from Iglooghost’s upcoming album. The track features glitch-heavy production as the foundation behind Iglooghost’s distorted vocals as he puts his own mark on Lei Music. Slyph Fossil follows on from Eœ (Disk•Initiate) released last year alongside Iglooghost’s short film around Lei Music. The short film was directed and designed by Iglooghost who enlisted the help of Christopher Casey Denton for the 3D animation which brings the visual together.

Iglooghost is a UK based artist who creates music, artwork and puzzles that all gravitate around a fictional ecosystem of strange entities and tiny gods. Each of Iglooghost’s releases expand on this universe through multimedia content and Lei Line Eon is sure to excite and intrigue listeners. To learn more about Lei Music; including an introduction to the genre and to Daosing, the M⚮rlands, Pebble Networks, & Celles please head over to https://www.leimusic.xyz/ to read research papers by Glyph Institute². 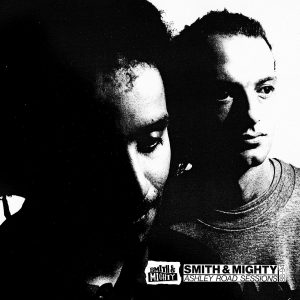 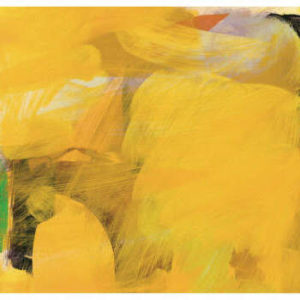 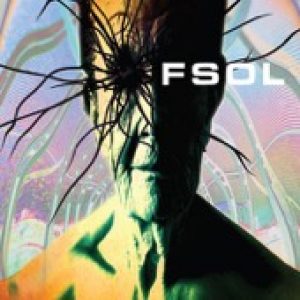 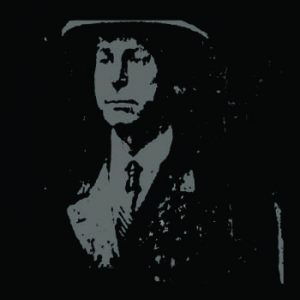 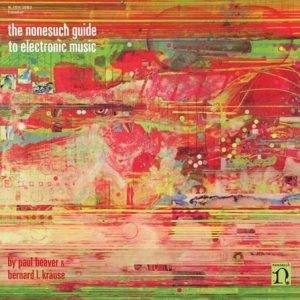 The Nonesuch Guide To Electronic Music

The Nonesuch Guide To Electronic Music 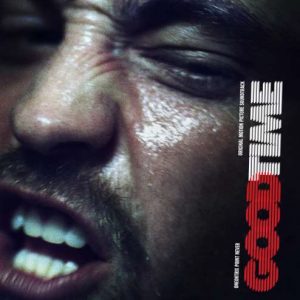 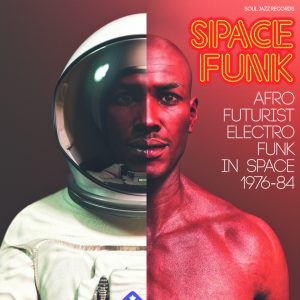 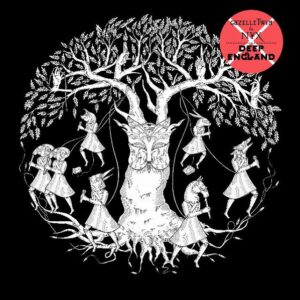 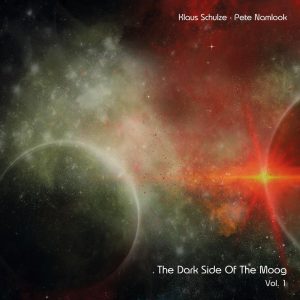 The Dark Side of the Moog Vol. 1 (Wish You Were There)

The Dark Side of the Moog Vol. 1 (Wish You Were There) 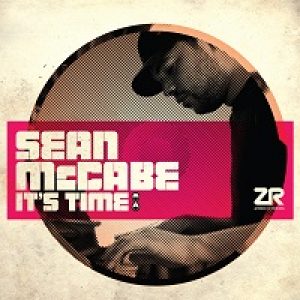