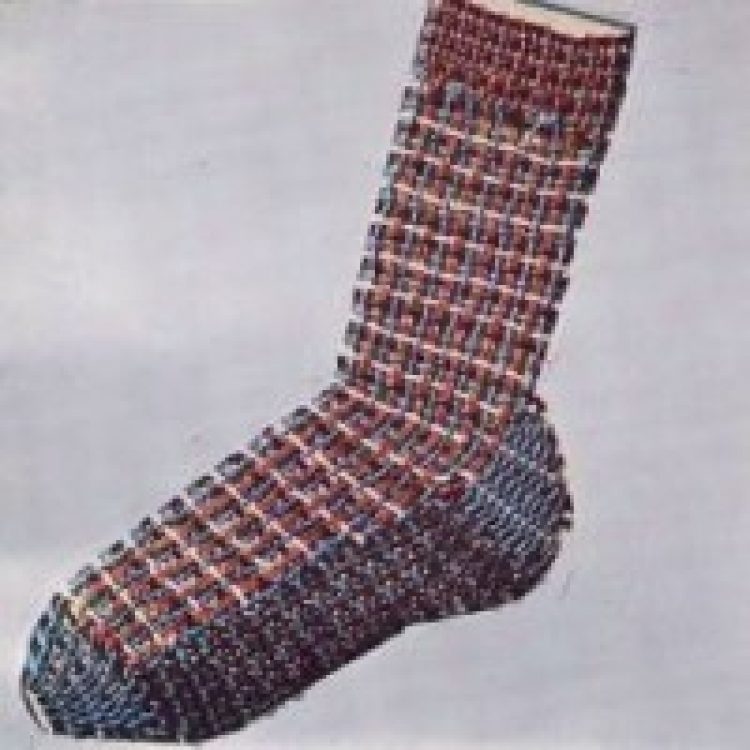 The first, 1973, release by Britain’s most enigmatic and unclassifiable band. Formed in 1968 by two Cambridge students, Fred Frith and Tim Hodgkinson, Henry Cow’s original influences included the likes of Soft Machine and Frank Zappa. However, in their undying quest to push the boundaries of conventional music, members soon took out their machetes and began hacking a new trail into an unmapped wilderness of sound. The band was thereby also staunchly anti-commercial, never compromising their sound to please anyone but themselves, and it is precisely because of this that they have gone on to influence so many musicians on the outer fringes of rock & roll on both sides of the Atlantic, particularly the NY experimental music scene. Now returned to its original audio mix. Limited audiophile edition of 2000 copies on 180 gram virgin vinyl

Side A: 1. Nirvana for Mice 2. Amygdala 3. Teenbeat Introduction 4. Teenbeat Side B: 1. Extract from "With the Yellow Half-Moon and Blue Star" 2. Teenbeat Reprise 3. The Tenth Chaffinch 4. Nine Funerals of the Citizen King

More from Henry Cow and more from Leftfield / Experimental 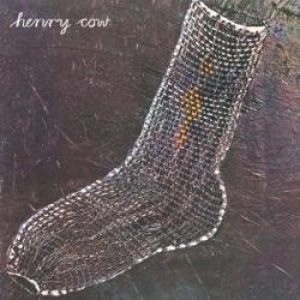 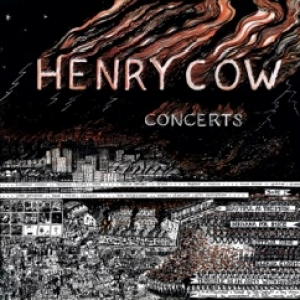 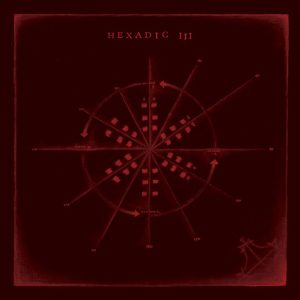 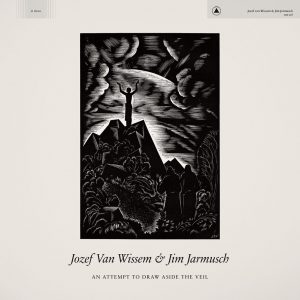 An Attempt To Draw Aside The Veil – Indies Only Limited Edition

An Attempt To Draw Aside The Veil – Indies Only Limited Edition 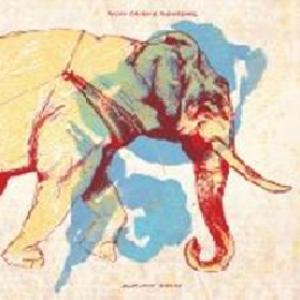 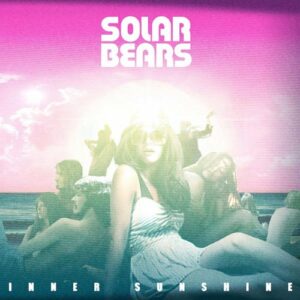 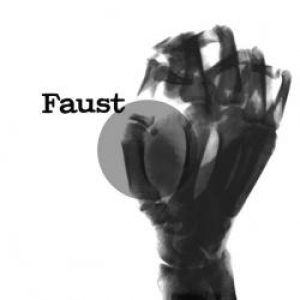 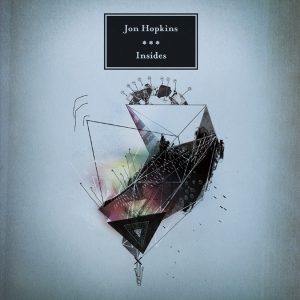 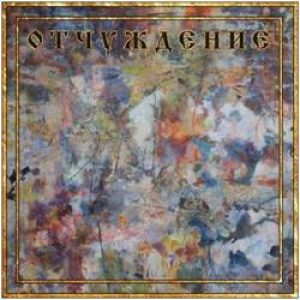 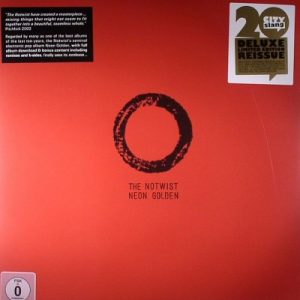 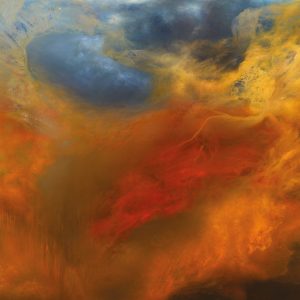 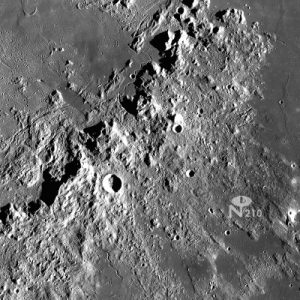