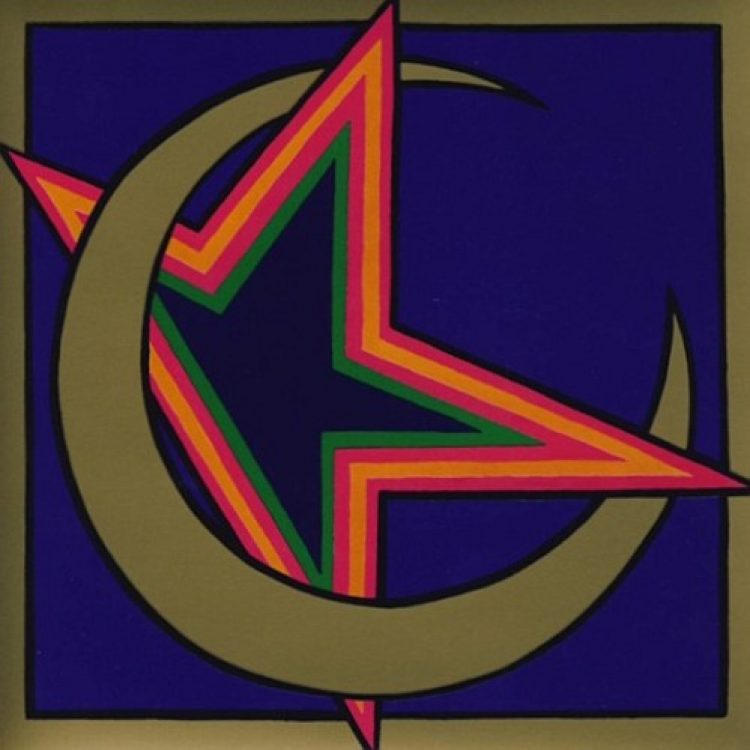 Swordfish proudly continue its reissue programme of classic vintage Arthur Brown recordings with Kingdom Come. The self-titled second album is the last recording of the original ‘Galactic Zoo Dossier’ line-up and sees the band developing even further the elements of Prog and Psychedelia played on the first album and stretching out into an almost Zappa-esque orbit. It also features two of Arthur’s
most poignant recordings in ‘Love is a Spirit that will Never Die’ and ‘The Whirlpool’.
Officially licensed and fully remastered, it is presented with the original guilded, gold pantone printed cover and includes a brand new insert. 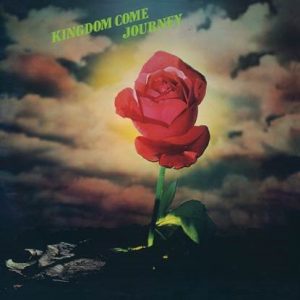 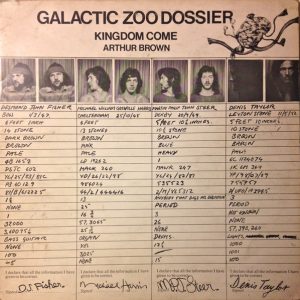 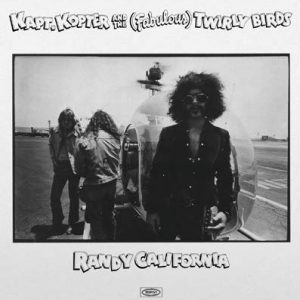 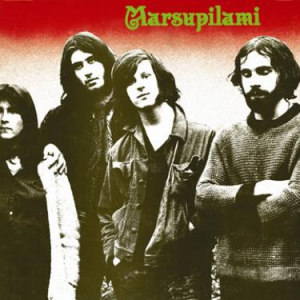 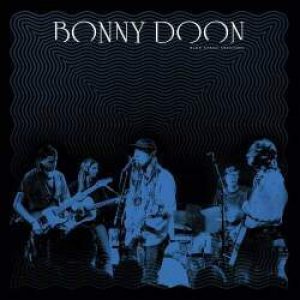 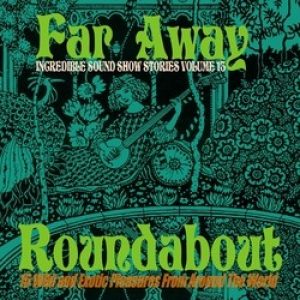 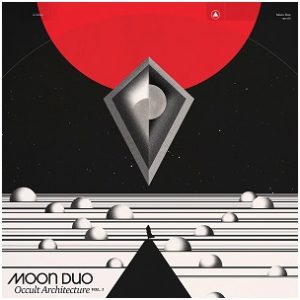 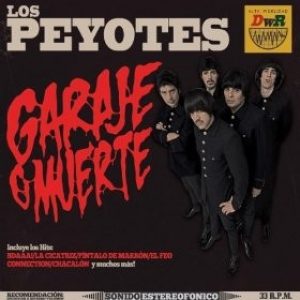 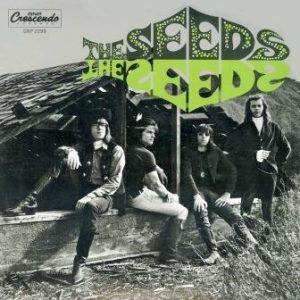 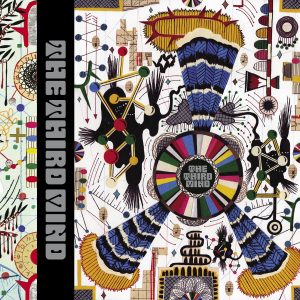 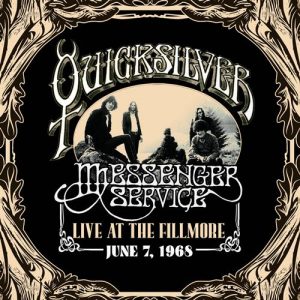