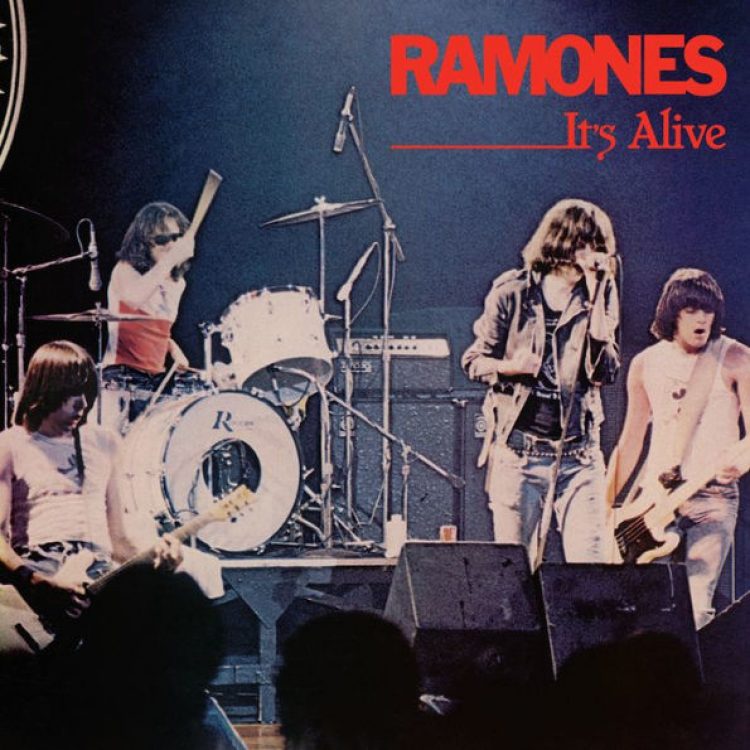 One of the greatest live albums of all time, It’s Alive captures the ramones at their absolute peak. recorded at the Rainbow in Finsbury Park on new year’s eve 1977, the album contains 28 songs (every one a classic) from the band’s landmark first three albums: Ramones, Leave Home, and Rocket to Russia performed at breakneck speed in under an hour. in fact, the band only pauses long enough for bassist De