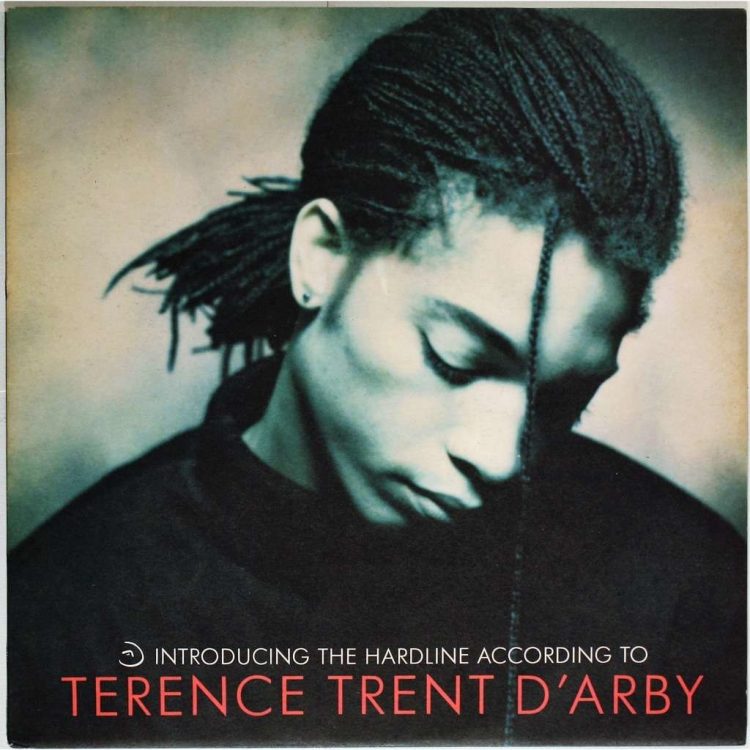 Introducing The Hardline According To…

Acclaimed debut album from Terence Trent D’Arby, originally released in July 1987 on Columbia Records, and became an instant number one smash in the UK, spending x9 weeks at Number one in the album chart. It was eventually certified 5x Platinum (for sales of 1.5 million copies). Worldwide, the album sold a million copies within the first three days of going onsale. Pressed on standard black vinyl with downloa