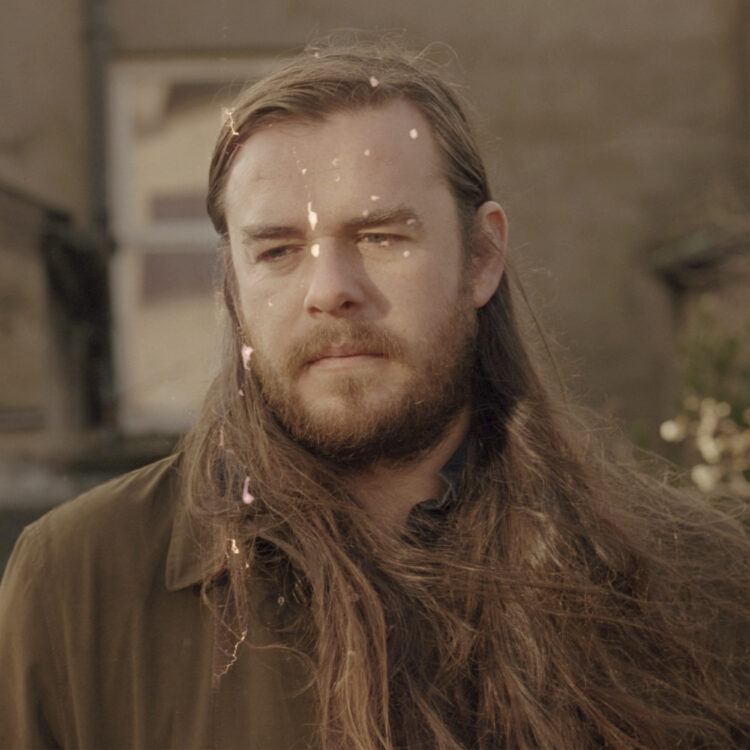 I Would Not Live Always

Also contributing to the record are singer Consuelo Breschi of the duo Varo, sean n s singer Saileog N Ceannabh in, Phil Christie (O Emperor / The Bonk) on keyboards, and drummer & composer Ross Chaney who created many of the Tascam tape-loop drones that bind the album together.

The record was produced, engineered and mixed by Brendan Jenkinson (Villagers / Cloud Castle Lake) who also joins in on a host of instruments for the re- cord. It was recorded and mixed at Oxford Lane and Sonic Studios, Dublin. The material John Francis Flynn has chosen to record includes songs learned from recordings of Shirley Collins, Frank Harte and settled Traveller Paddy Quilligan, two songs written by activist and folk revivalist Ewan MacColl, and a West In- dies halyard shanty published by “Last Working Shantyman” Stan Hugill, along- side in-studio improvisations and tunes picked up by John along the way. 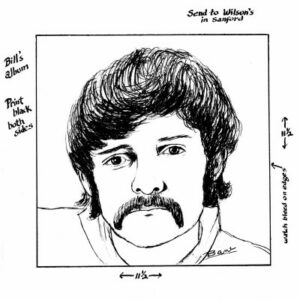 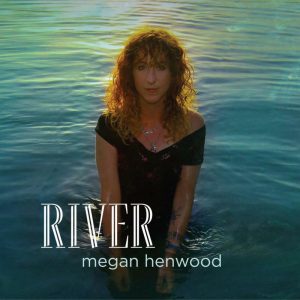 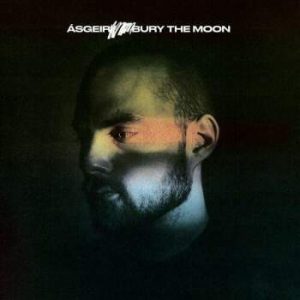 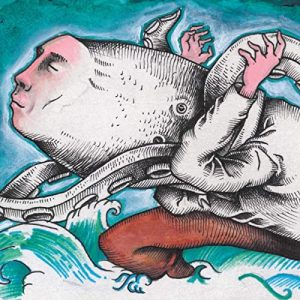 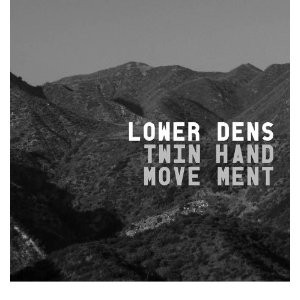 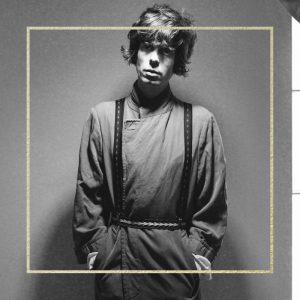 The Meetings Of The Waters

The Meetings Of The Waters 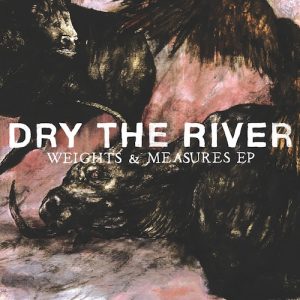 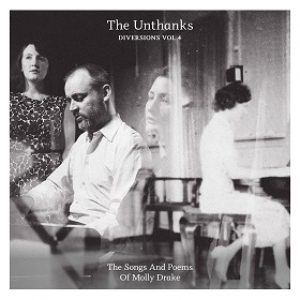 Diversions Vol. 4: The Songs And Poems Of Molly Drake

Diversions Vol. 4: The Songs And Poems Of Molly Drake 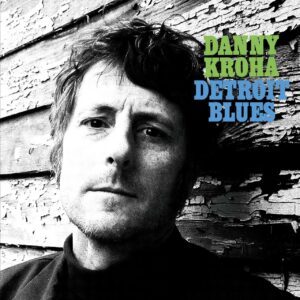