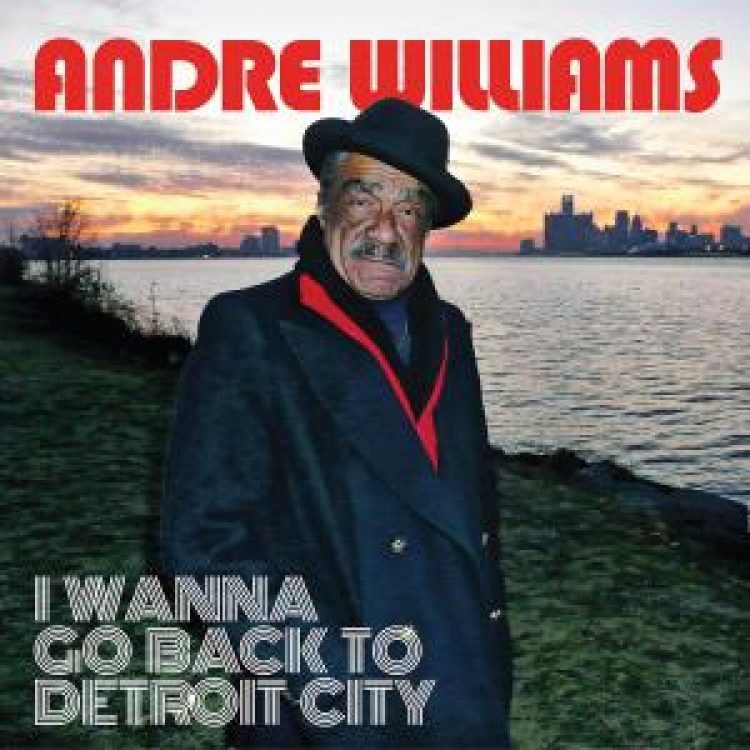 “An attitude bad enough to redefine that term and a hustler’s life story that Elmore Leonard couldn’t invent.” –JIM DEROGATIS, SOUND OPINIONS At 79 years old, Andre “Mr Rhythm” Williams has been a singer, writer, producer, star-maker, showman, cult hero and hustler for six decades. He’s been high, and he’s been low. He’s toured the world in snazzy suits and lived on the streets asking for change. For I Wanna Go Back To Detroit City, his fifth album for Bloodshot Records, he wanted to return to his adopted hometown of Detroit a town that’s seen peaks and valleys just like Andre; from hustle and bustle to bust, from drinking out of crystal to drinking out of brown paper. Here, the living legend is joined by a who’s-who of Detroit’s finest, including Dennis Coffey (Funk Brothers), Matthew Smith (Outrageous Cherry, Rodriguez), Dan Kroha (Gories, Demolition Doll Rods), and Jim White (Dirty Three, Cat Power) for a study in slow burning, slinky, psychedelic slow. Vinyl is 180g

More from Andre Williams and more from Rock And Pop 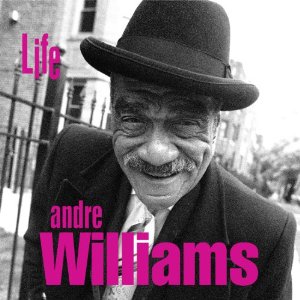 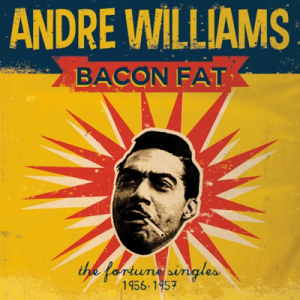 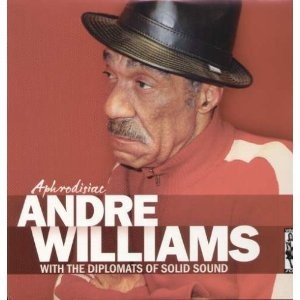 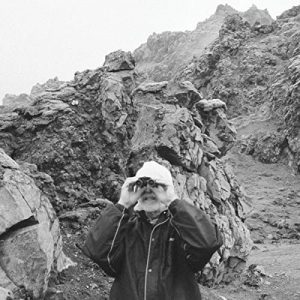 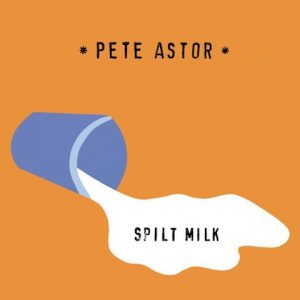 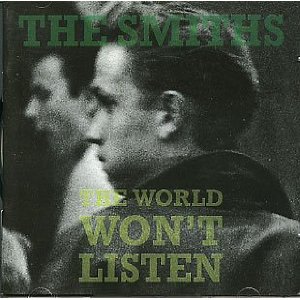 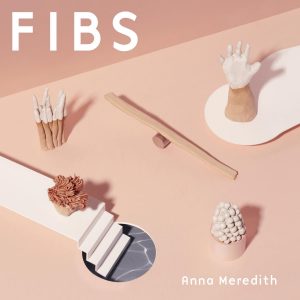 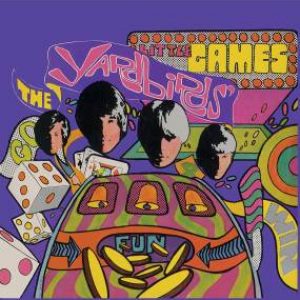 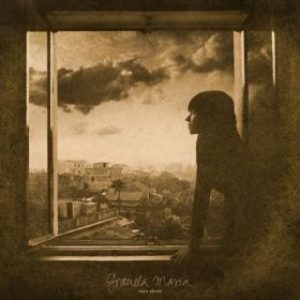 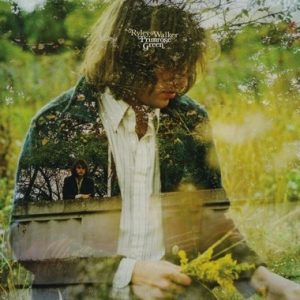 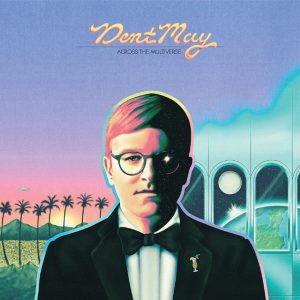 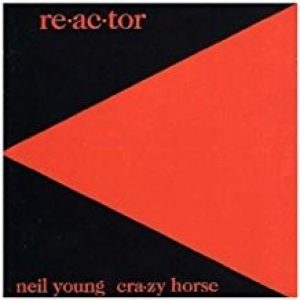 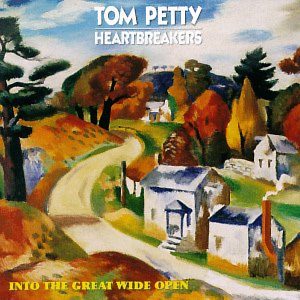