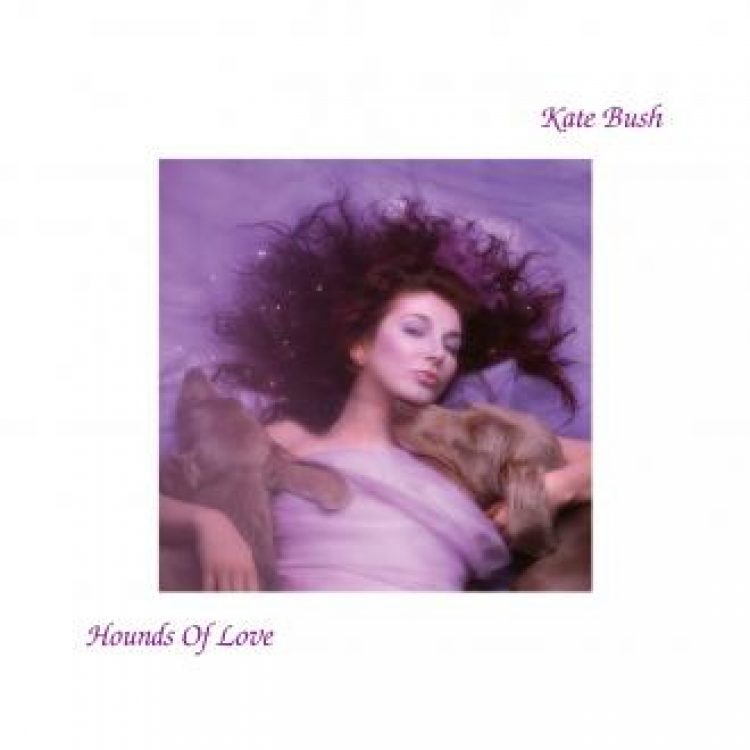 Kate will release remastered versions of her album catalogue on vinyl and CD in November. This is the first (and definitive) programme of remastering and includes the release of many rarities and cover versions on vinyl and CD for the first time.
The vinyl albums – all Kate’s studio work – will be released in 4 separate boxes, the first two on November 16 and the latter two on November 30. The CD boxes will be staggered on the same dates. The live album ‘Before The Dawn’ is included in CD Box 2 in its original mastered form.
The albums, many of which have been unavailable on vinyl for a decade, have been remastered by Kate and James Guthrie. Kate’s 10 studio albums are spread over 3 vinyl boxes, whilst the 4th box contains many rarities previously unavailable on vinyl, including a whole disc of cover versions. The total number of vinyl discs is 18. 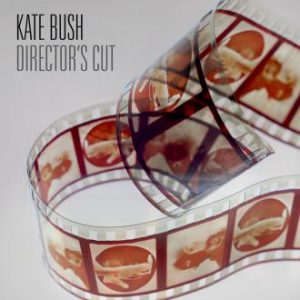 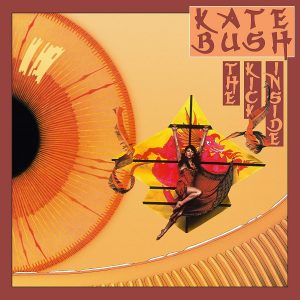 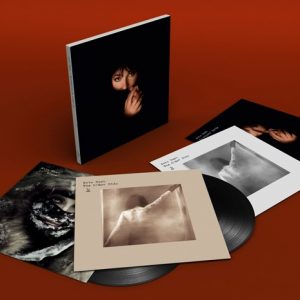 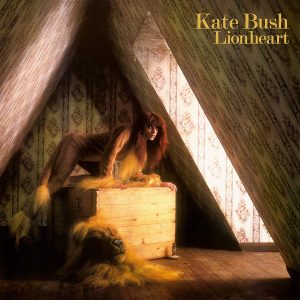 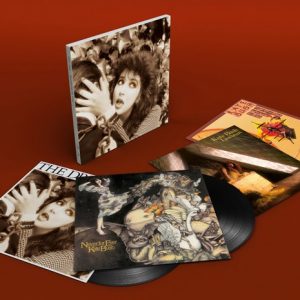 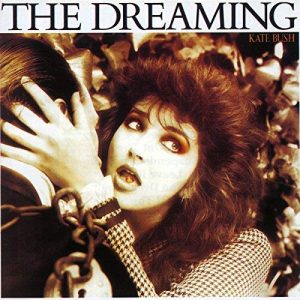 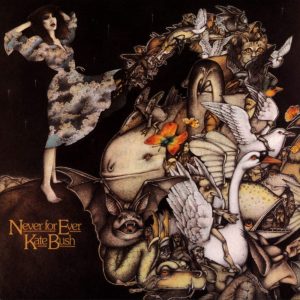 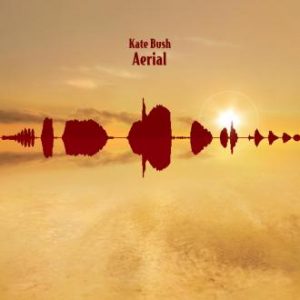 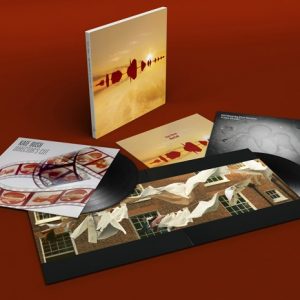 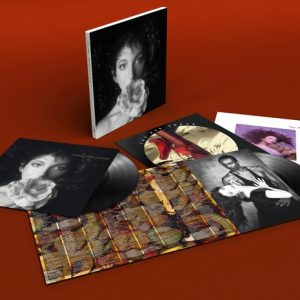 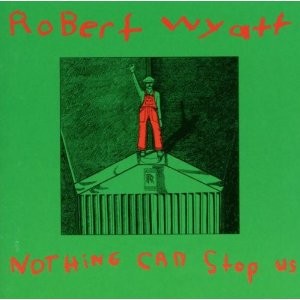 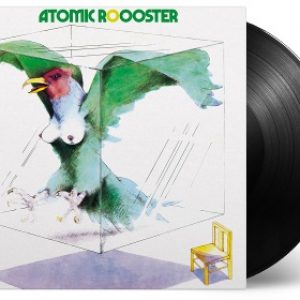 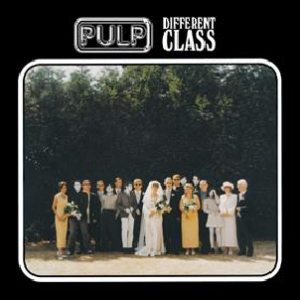 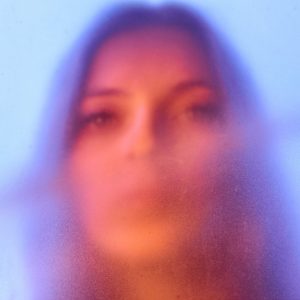 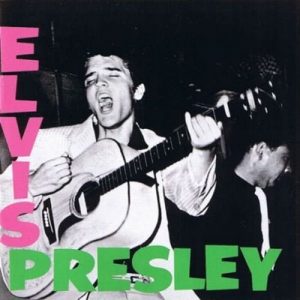 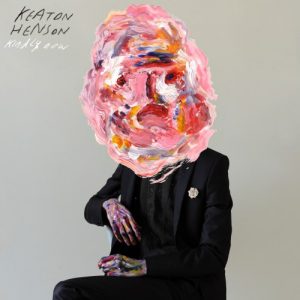 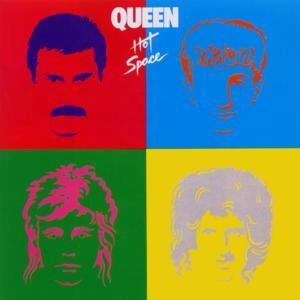 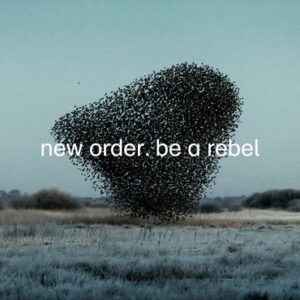 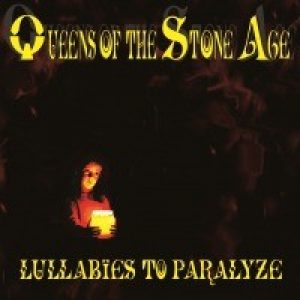