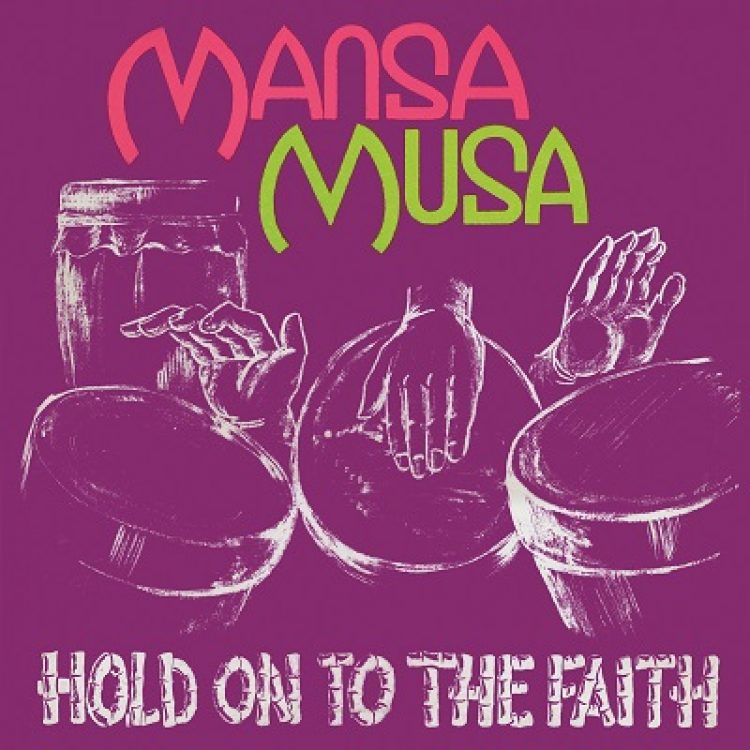 Hold On To The Faith

Rudolph J. Lord and his group of young percussionists, also known as Mansa Musa, have accompanied many Trinidad and Tobago musicians like Andre Tanker, Brother Valentino, Black Stalin and Lancelot Layne. BEAR FAMILY’s subsidiary CREE RECORDS has re-released Mansa’s first album that features his own compositions. It shows that he has a more comprehensive knowledge of and affinity to African-based West-Indian rhythms than any other of his contemporaries. Rudolph J. Lord is a political activist and known for his in-depth knowledge of African and Carribbean history and culture. Because of his affiliation to the Black Power Movement in Trinidad he got imprisoned for several years on a prison island called Nelson Island during the early 1970s. In 1976 he recorded his debut album of original compositions with his own group, the Mansa Musa Drummers. The album is dealing with his African origin and the enslavement of his ancestors. Along with Lancelot Layne and others, Mansa Musa has seriously contributed to the development of a musical form called ‘Rapso’.

Mama Maria
Who Told You
Nothing For Nothing
St. James Wail
Rasta's Song
Hold On To The Faith
Beat The Drum
Mansa's Tribute To Ogun 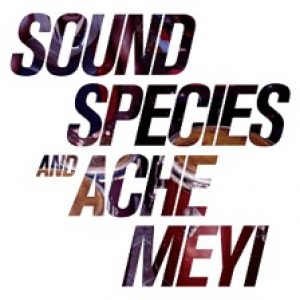 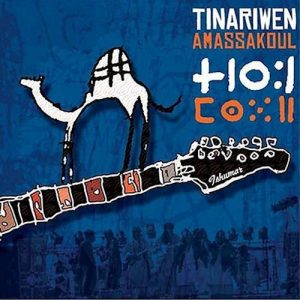 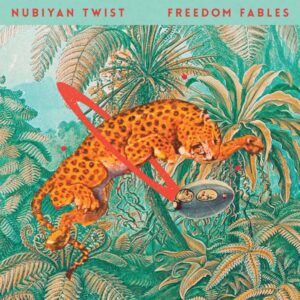 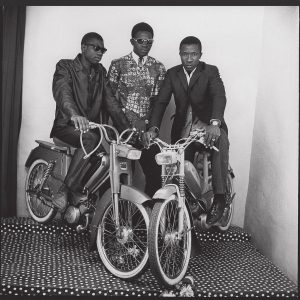 The Original Sound Of Mali

The Original Sound Of Mali 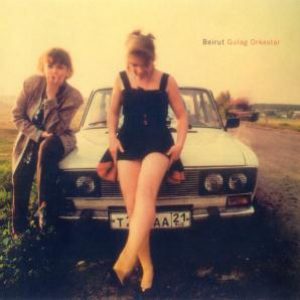 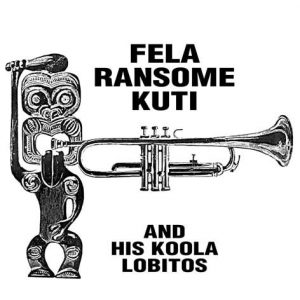 And His Koola Lobitos

And His Koola Lobitos 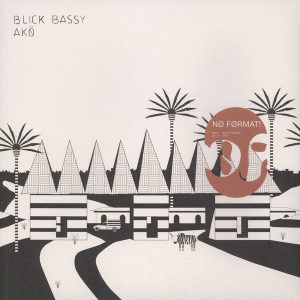 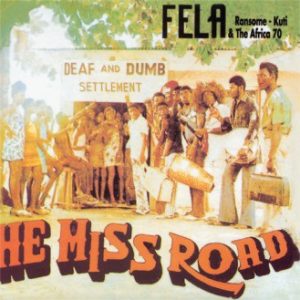 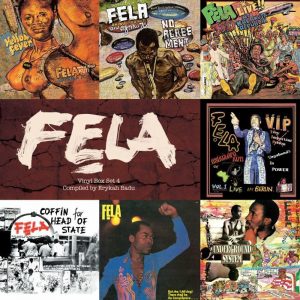 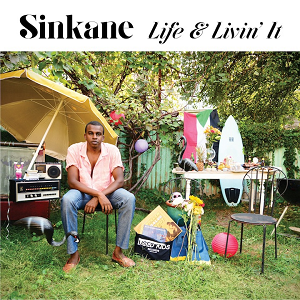