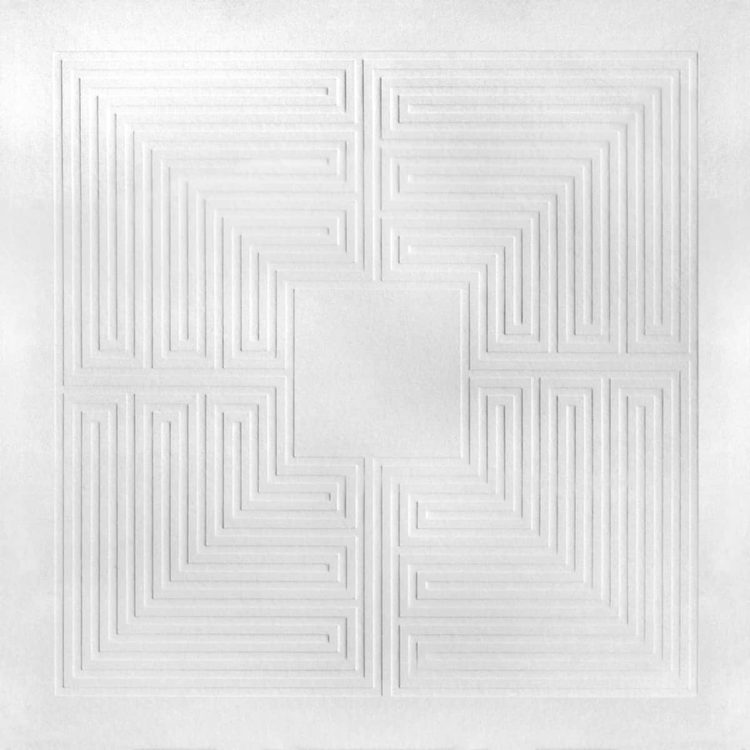 Domino celebrate the 10-year Anniversary of These New Puritans’ ‘Hidden’ with ‘Hidden [MMXX]’, a reissue of the original album in its full glory accompanied by new and unreleased material from the ‘Hidden’ sessions alongside live recordings from the same era.

As the These New Puritans canon has grown through the years, ‘Hidden’ has always stood as the great indicator of the group’s detail, precision and ambition. Originally released in 2010, when both Jack and George Barnett were just 22 years old, ‘Hidden’ was the second album the twins released as These New Puritans.

The album itself was produced by TNP’s Jack Barnett and Graham Sutton (Bark Psychosis, Boymerang) and mixed by Dave Cooley (J Dilla, MF DOOM). It draws on both the rhythmic lexicons of dancehall and 20th Century post-minimalism. The recording features 6ft Japanese Taiko drums, a thirteen piece brass and woodwind ensemble, sub- heavy beats, prepared piano and a children’s choir. The result is equal parts brutal and melancholy, standing the test of time, sounding as pioneering and bold a decade on.

More from These New Puritans and more from Rock And Pop 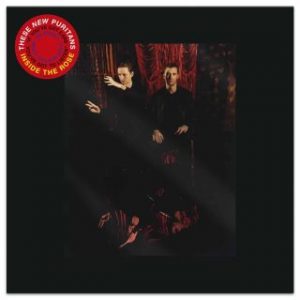 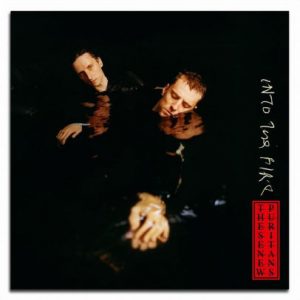 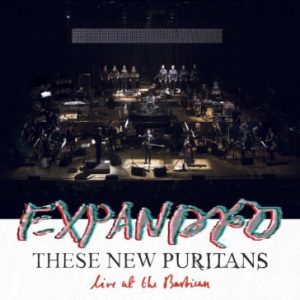 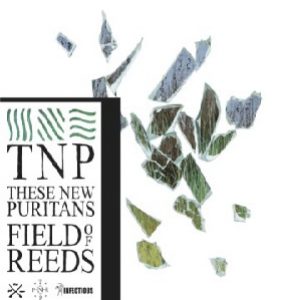 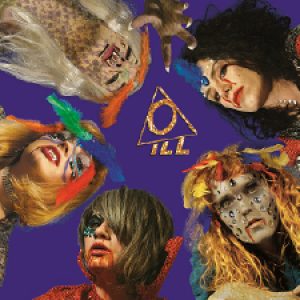 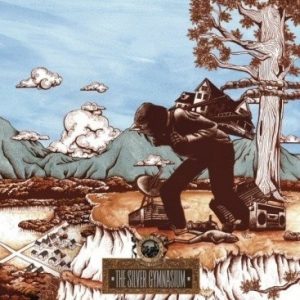 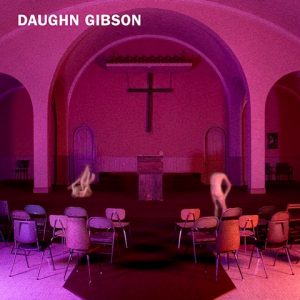 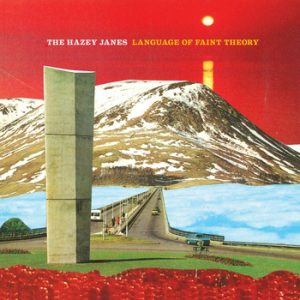 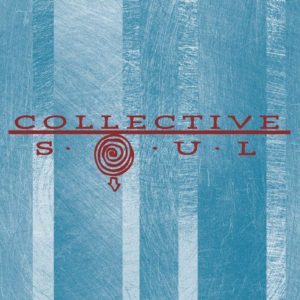 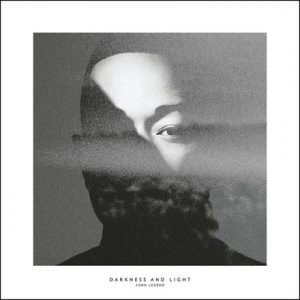 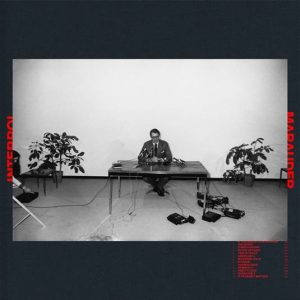 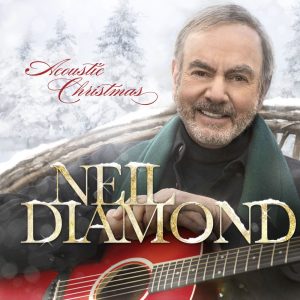 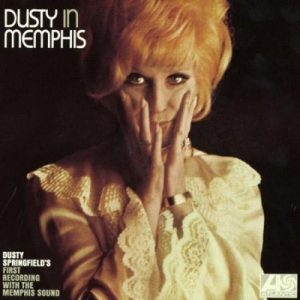